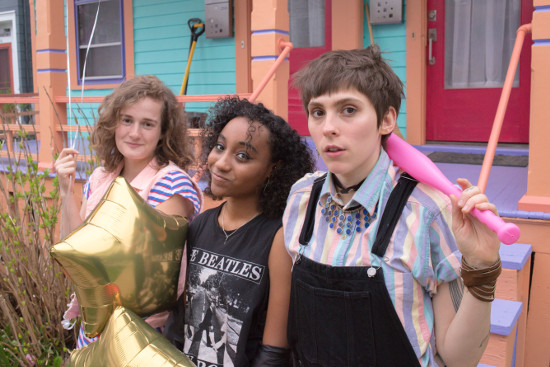 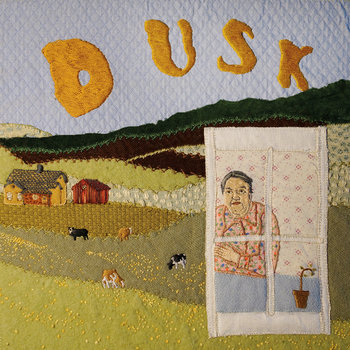 SUPERCRUSH Releases Technicolor-Drenched New Video for "Be Kind To Me"

Painted Zeros New Single "I Will Try" Out Now, When You Found Forever LP out 5/29 on Don Giovanni