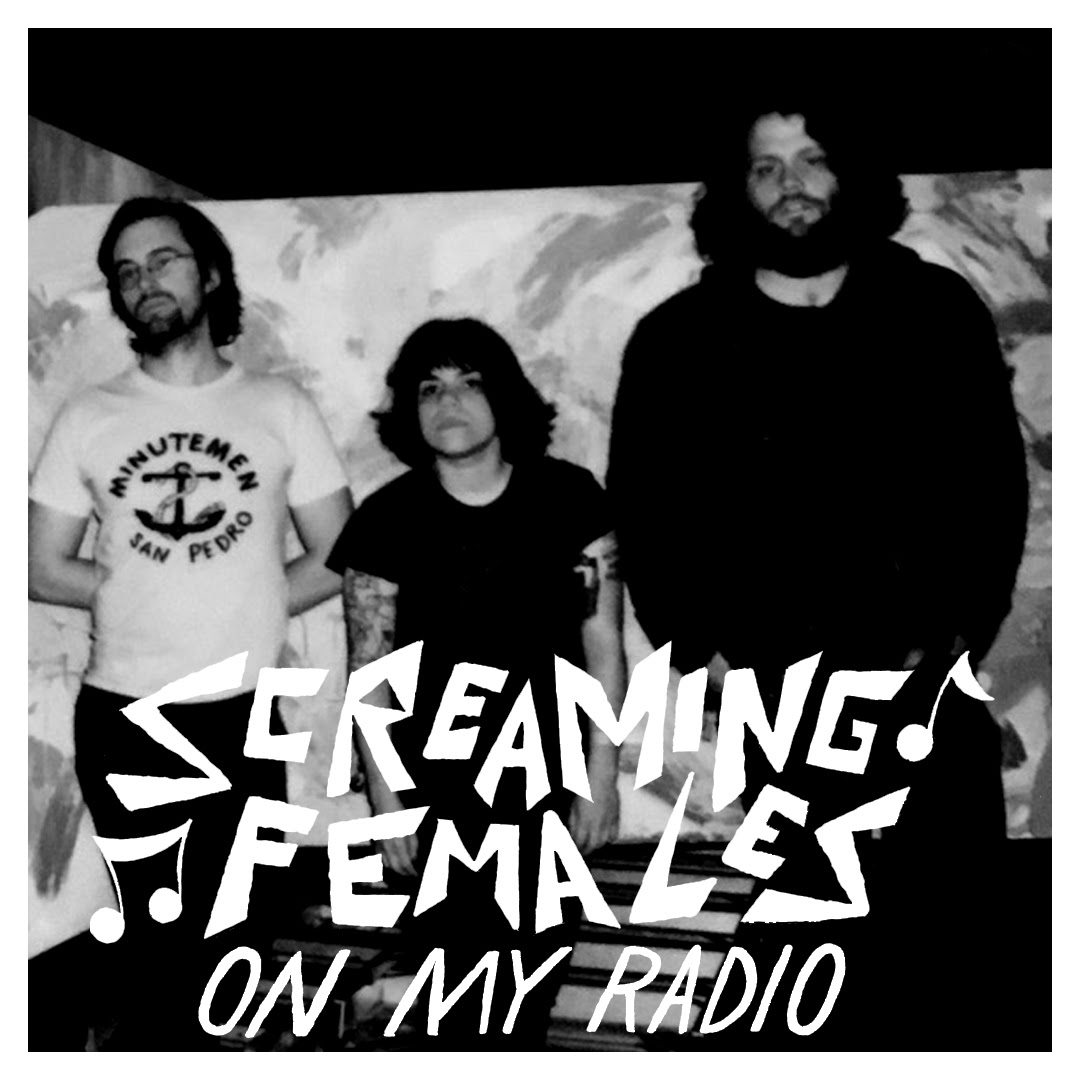 Screaming Females released a cover of the ska classic "On My Radio" by The Selecter today!

The band is also headed out on a spring tour with support from TVO, GHOSH, CATBITE & GHÖSH. The tour dates can be seen below.

Their cover of "On My Radio" is available now across all streaming platforms and Bandcamp now. 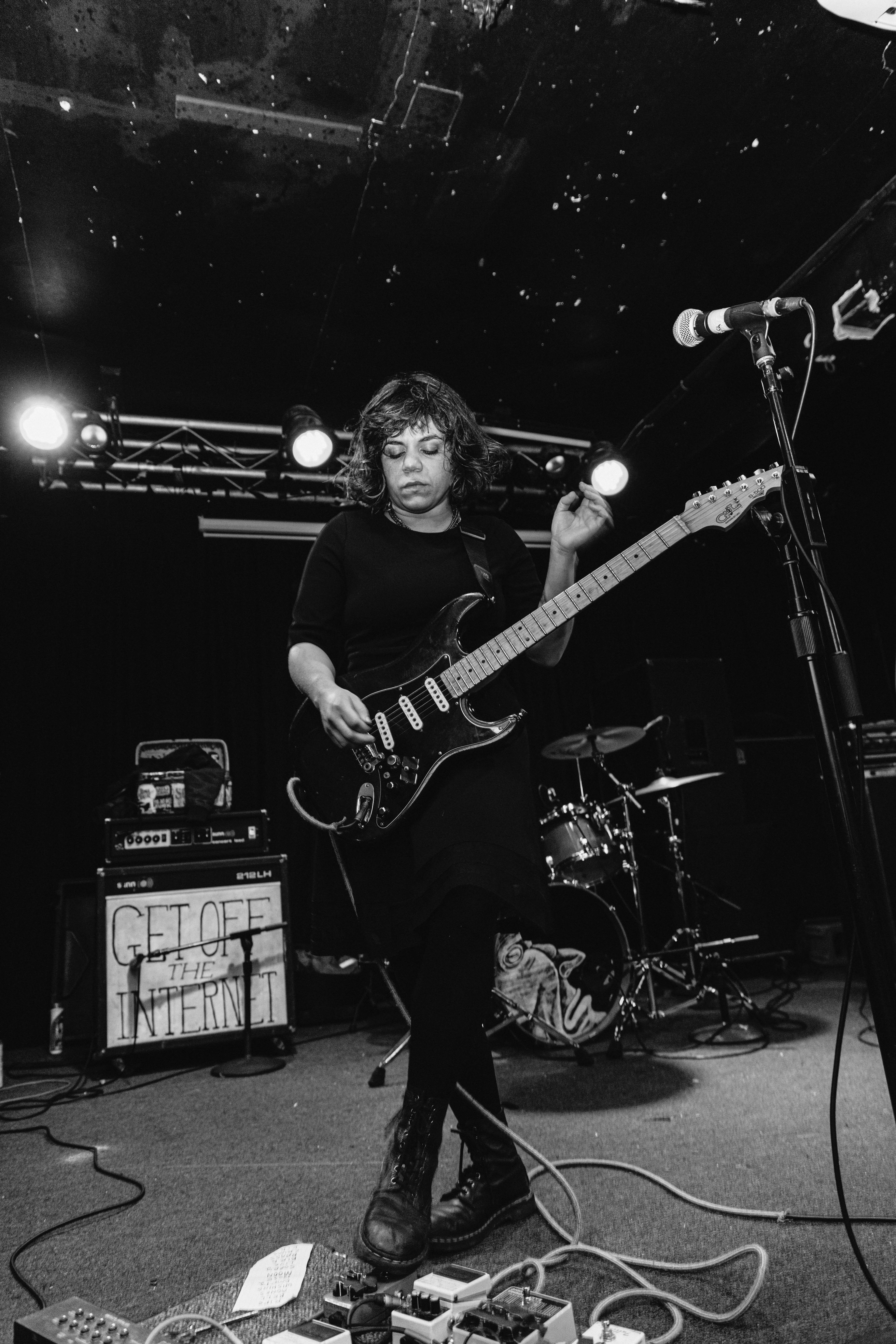 Screaming Females are headed out on a spring headlining US tour this April and May. Tickets for all shows are available HERE.

The band had this to say about the decision to cover the two-tone classic:
"Early on in the pandemic we got asked to cover a 1980s punk rock song for a special edition release of the comic What's the Furthest Place From Here. Mike immediately said "We should do a ska song" to which Jarrett replied "Cool. It should be The Selecter" followed quickly with Marissa stating "Great. Let's do On My Radio." It happened over the course of about 30 seconds. I don't know if we have ever made such a quick decision as a band. Many people are familiar with The Specials but The Selecter should be just as renowned. Their first string of singles and first LP are legendary and Pauline Black's live performances, as captured in Dance Craze, are absolutely transcendent." 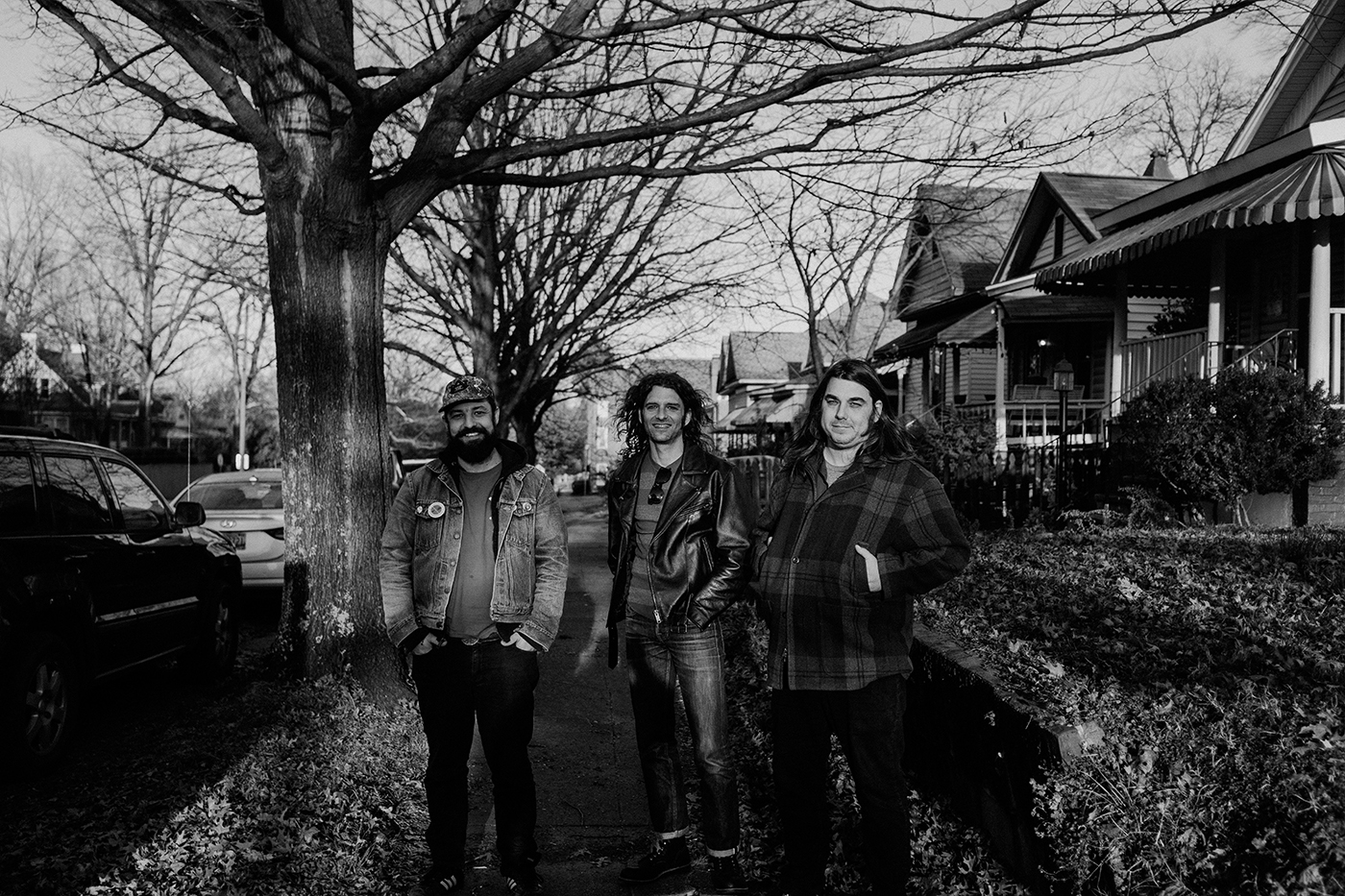 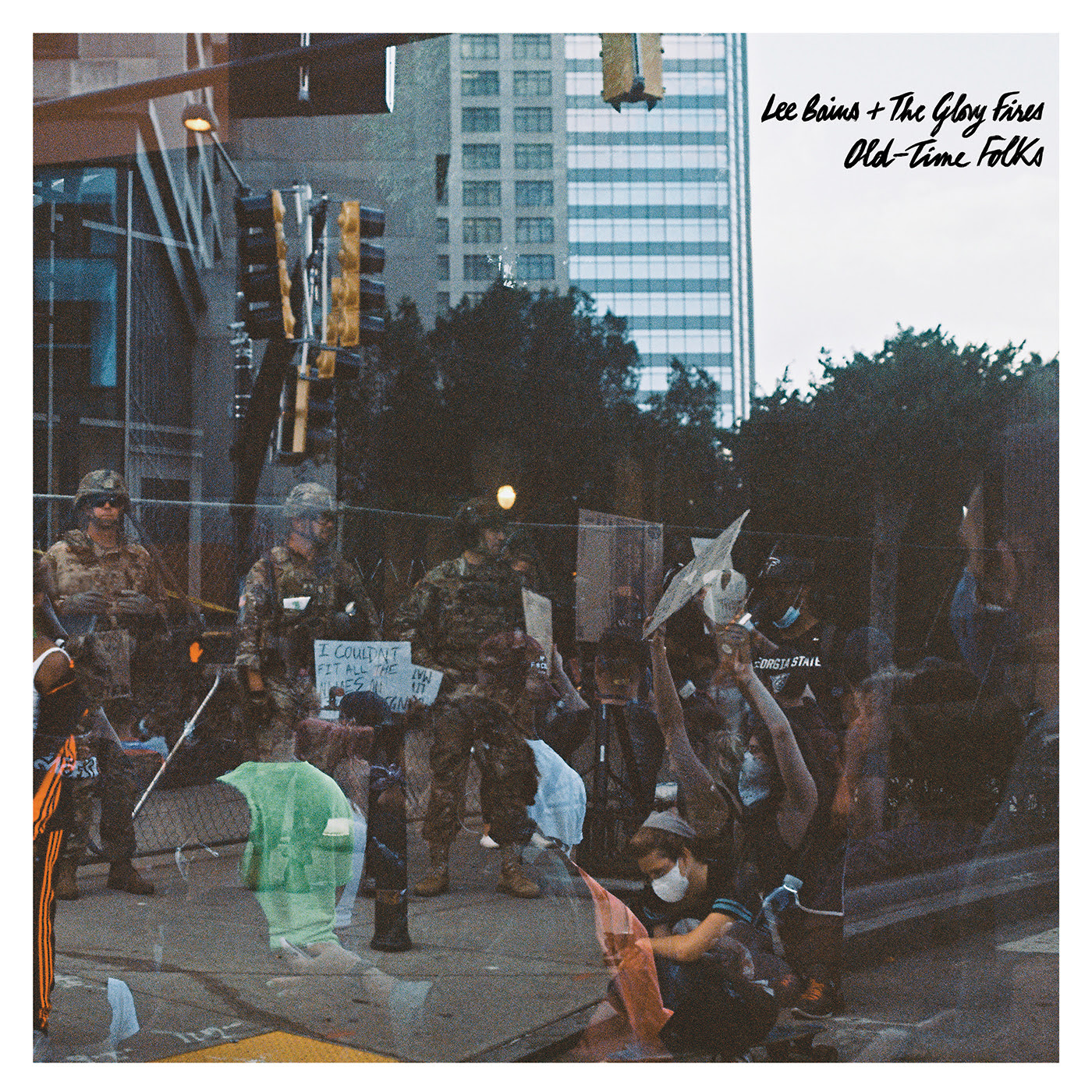 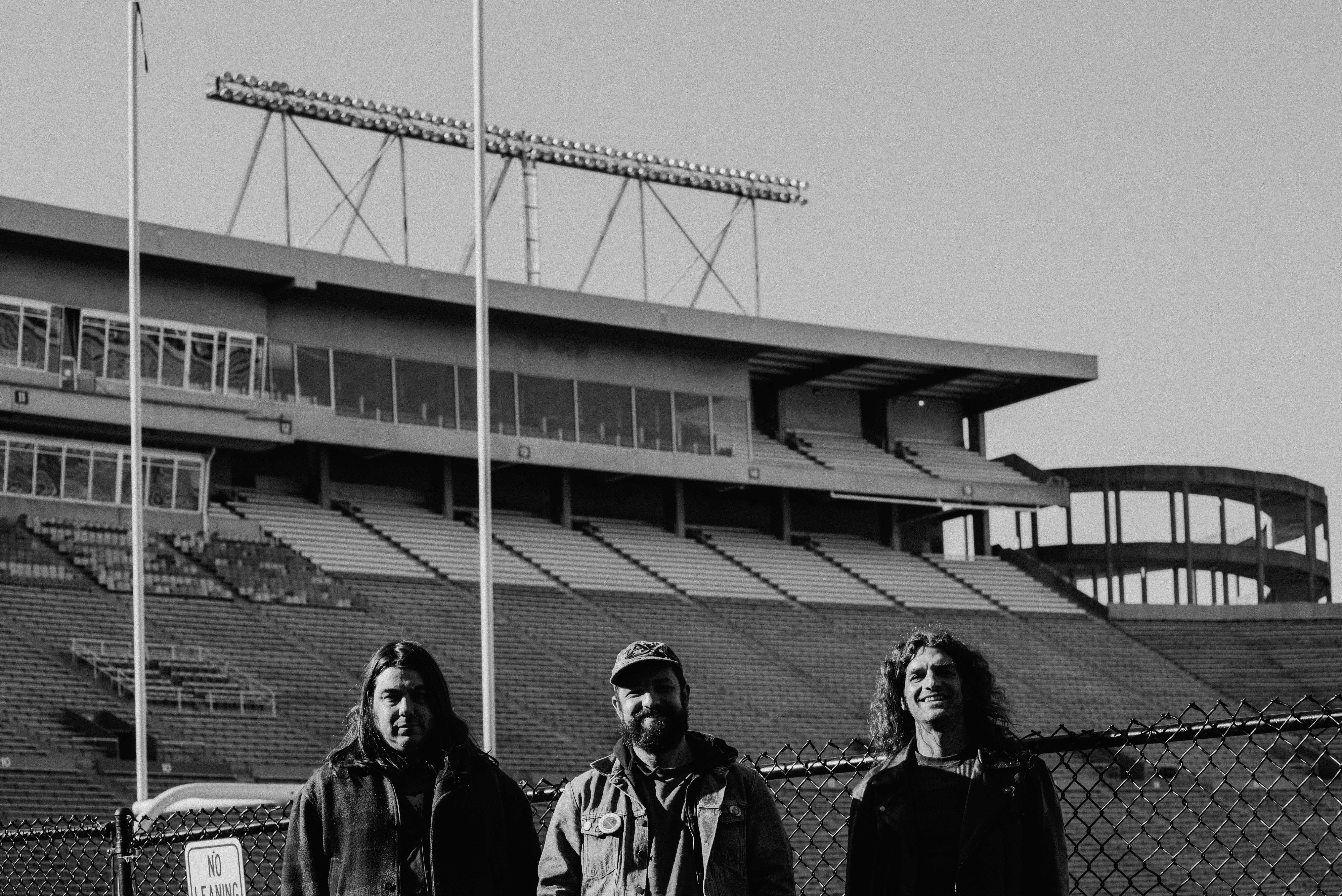 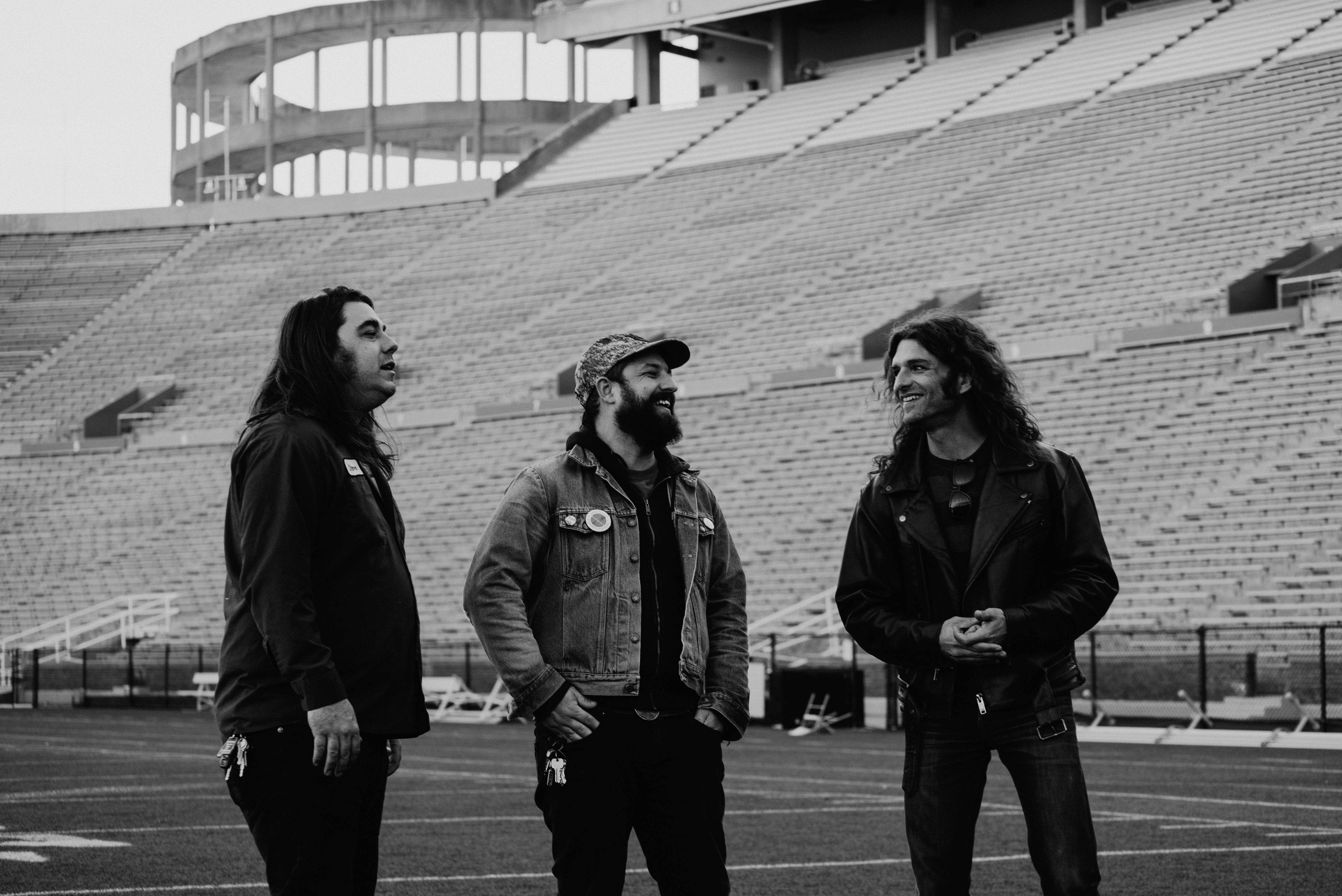 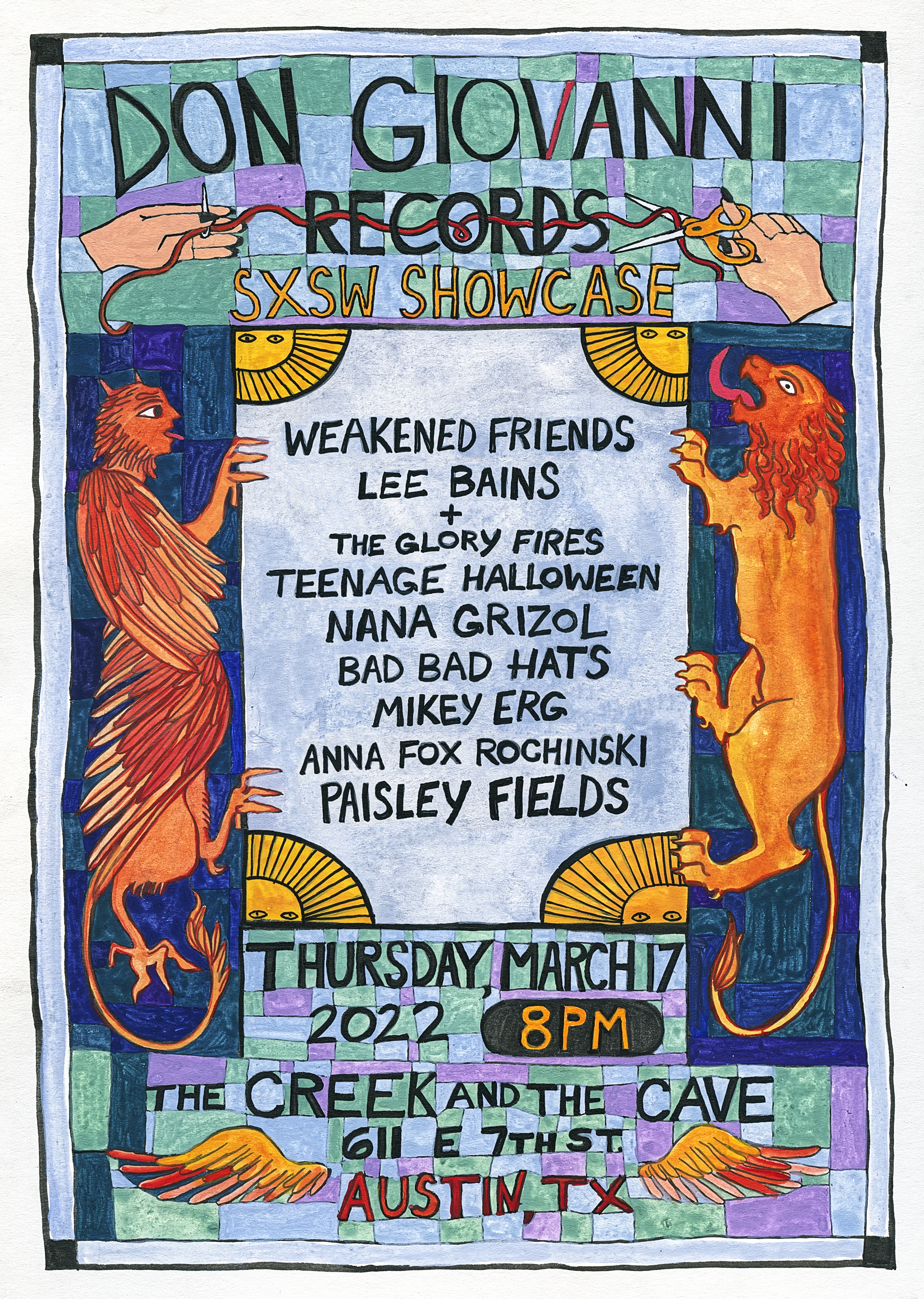 
Who is Cherokee Rose? “Born From Pain: The Resurrection Of Cherokee Rose” tells the story her lost masterpiece “Buckskin,” and how it got found.

March 11th we released Buckskin for the first time along with a re-mastered re-release of her underground classic “To All The Wild Horses”. 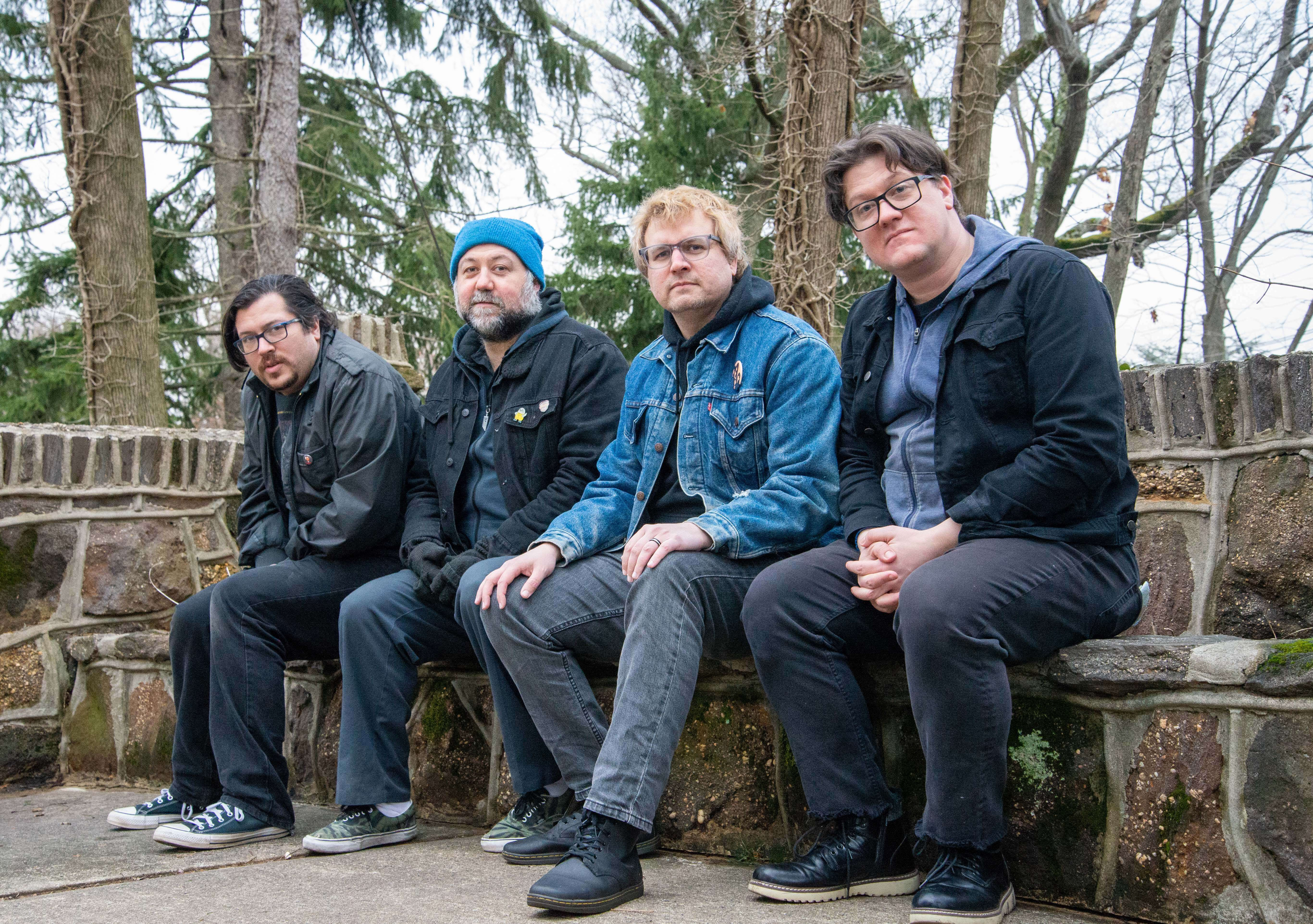 The Sad Tomorrows is a new band featuring a bunch of New Jersey veterans (some might say royalty!) from groups like The Ergs!, Night Birds, Black Wine, and Hunchback. While relying on the elegant melodies and top-notch songcraft that characterizes the members’ other projects, the Sad Tomorrows recall an earlier era of alternative music, before melodic punk bifurcated and calcified into indie rock and pop-punk. Their snappy, energetic, and open-hearted songs bring to mind 80s bands like the Lemonheads, Big Drill Car, Sebadoh, indie-era Goo Goo Dolls and Soul Asylum… artists that bridged the gap between Hüsker Dü’s angsty post-hardcore pop and the more polished and anthemic music of the 90s alternative rock boom.

If that boom were still happening, the suits would be lined up outside the Sad Tomorrows’ door, because tracks like “Forget It For Me Retail” and “Unsustainable Practices” sound like they could have slid into MTV’s Buzz Bin… you know, if they’d come out 30 years ago. While I’m sure the Sad Tomorrows would have appreciated the financial spoils of stardom, the underground feels like a more appropriate home for these four intimate, homespun slices of punk-pop bliss. 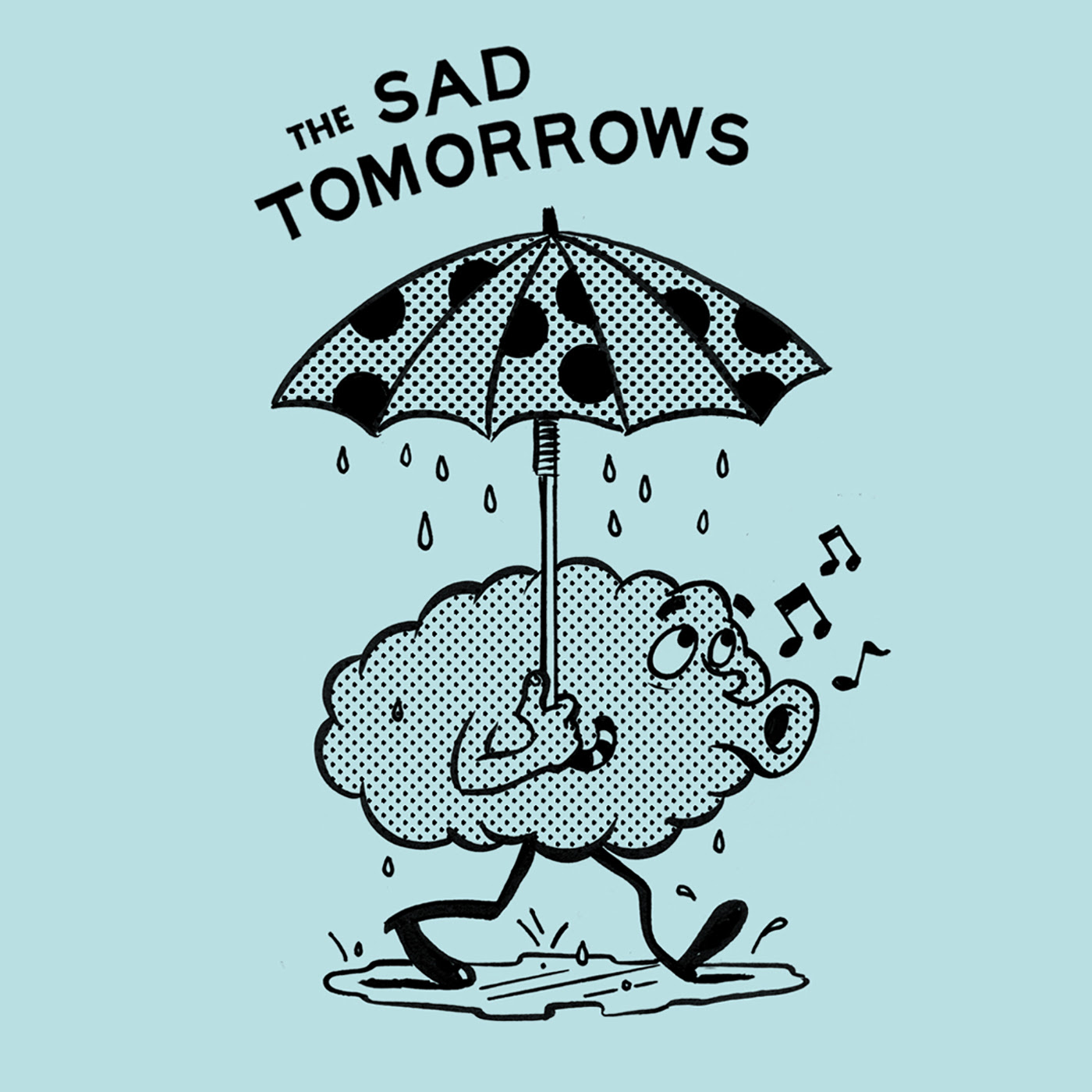 The EP is streaming everywhere now. A one-time pressing of 100 cassettes is available for pre-order now.

One-time pressing of 100 cassettes available for pre-order now
-
Now available to stream across all platforms and Bandcamp
-
Catch the band LIVE on April 26 in Brooklyn, NY at Our Wicked Lady
w/ PEARS and NEIGHBORHOOD BRATS