Support independent music and activism by grabbing it on our Bandcamp! 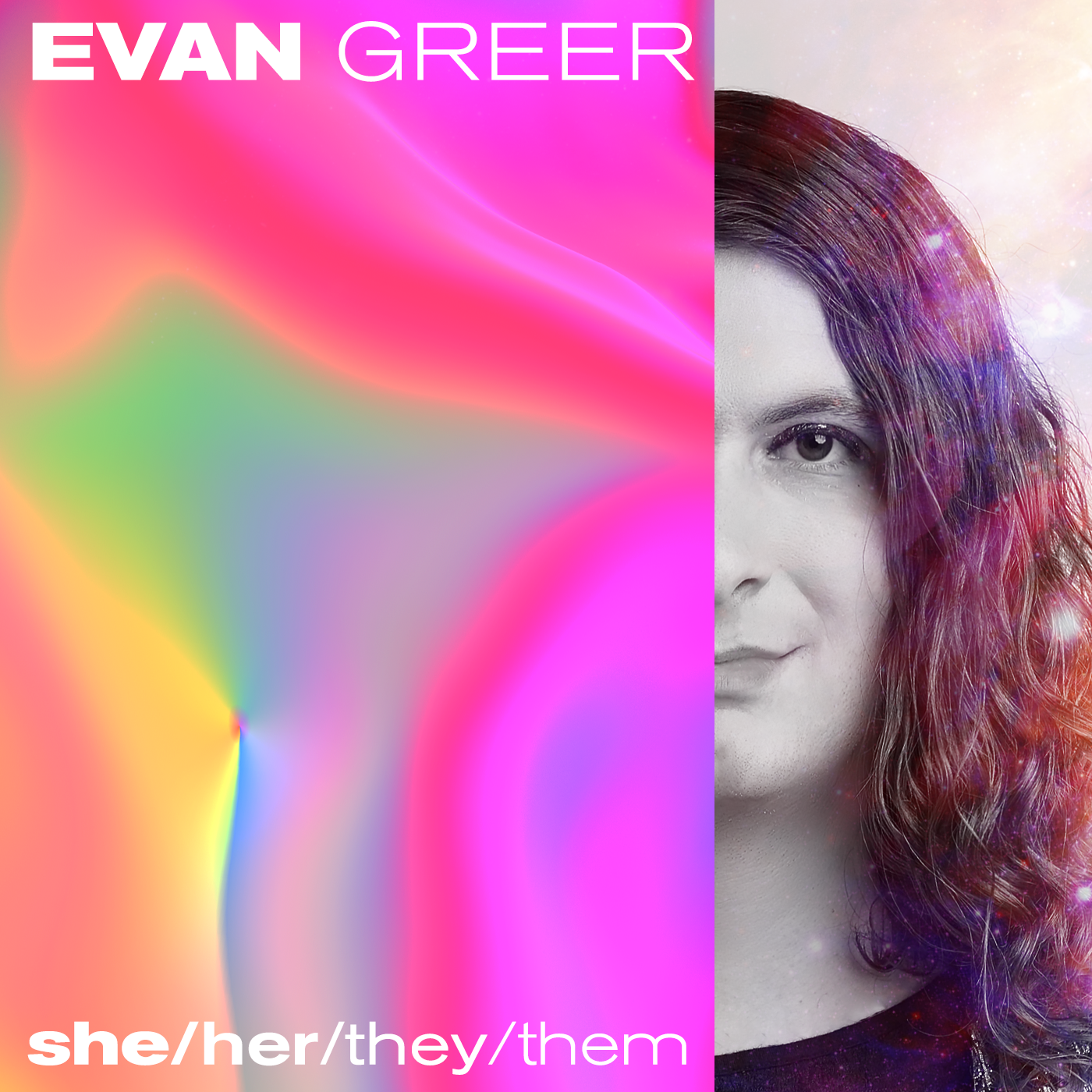 Evan Greer’s pronouns are she/her/they/them. That’s also the name of her new album, the first studio recording she’s released in a decade, which drops April 5 on Don Giovanni Records. Produced by Taina Asili and Gaetano Vaccaro, the songs range from indie-punk anthems about fighting fascism to bluegrassy genderqueer love ballads, and feature guest artists like Chris #2 of Anti-Flag, Bonfire Madigan, and bell’s roar. Rage Against the Machine guitarist Tom Morello calls Evan “a heck of a guitar player,” but she’s perhaps better known as an activist. She’s been on the frontlines of some of the most notable grassroots victories of the last decade, from defending net neutrality to helping free Chelsea Manning to to pressuring SXSW to drop a “deportation clause” from its artist contract. When she’s not parenting, leading singalongs in a crowded basement, or organizing a queer dance party, Evan writes regularly for The Guardian, Washington Post, TIME, and Newsweek.

Want to help spread the word? Check out this rad video preview of the album and share it on the Internetz!

Listen to the single wherever you listen to digital music or on bandcamp where you can also pre-order the album: https://evangreer.bandcamp.com/album/she-her-they-them