Out October 18th, Singles Too collects Screaming Females’ complete non-album recordings, gathering together early 7” singles, digital-only b-sides, and one pretty great remix. The download and CD will also feature six cover songs, including the New Jersey trio’s takes on music by Neil Young, Taylor Swift, Sheryl Crow, and Patti Smith. The vinyl version of the album will be a one-time pressing limited to 1500 copies. 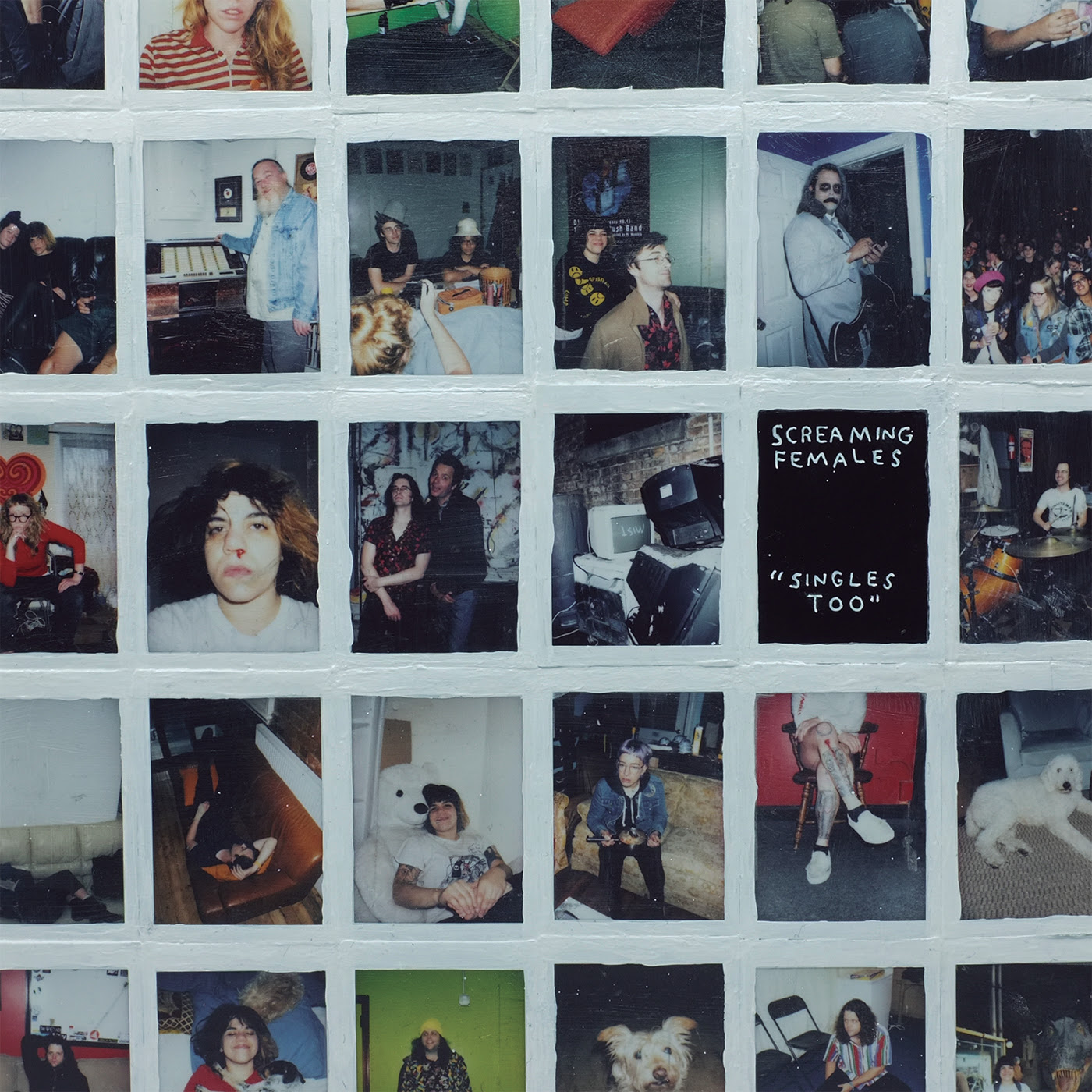 The tracklist also provides a roadmap of the band’s progress through 15+ years of music-making -- tracking Screaming Females from their early days playing New Brunswick basement shows into life as a full-time band with a tour schedule rigorous enough that their van earned its own New York Times profile. “On the first single we ever put out, there were mistakes that I made playing guitar that make me want to crawl into a hole and die,” says guitarist Marissa Paternoster, recalling the sessions for “Arm Over Arm” and “Zoo of Death.” “At the time I didn’t know I was allowed to say, ‘Can I do that again and correct it? I was 19, giving it my all.”

On Singles Too, you can hear Screaming Females lay it down at Milltown, NJ’s post-apocalyptic recording-on-a-budget one-stop, The Hunt -- tin roof, flammable mixing board, DIY growlab housed in back of Marshall cab -- AND at posh Los Angeles hit-factory, East West Studios, where they convened with members of Garbage to cover “Because the Night.” The b-sides included here also capture the breadth of the trio’s creativity, with compelling detours and tangents otherwise unrepresented in their catalog, from Sammus and Moor Mother’s re-work of “End of My Bloodline” to the stripped down demo of Rose Mountain’s “Hopeless.” Singles Too is a rarities comp, but it’s a compelling one -- a deep dive into SF ephemera, an introduction, and a history lesson all at once.

Formed in 2005, Screaming Females are Marissa Paternoster (guitar), Mike Abbate (bass), and Jarrett Dougherty (drums). They have released seven full-length albums and toured across the world.