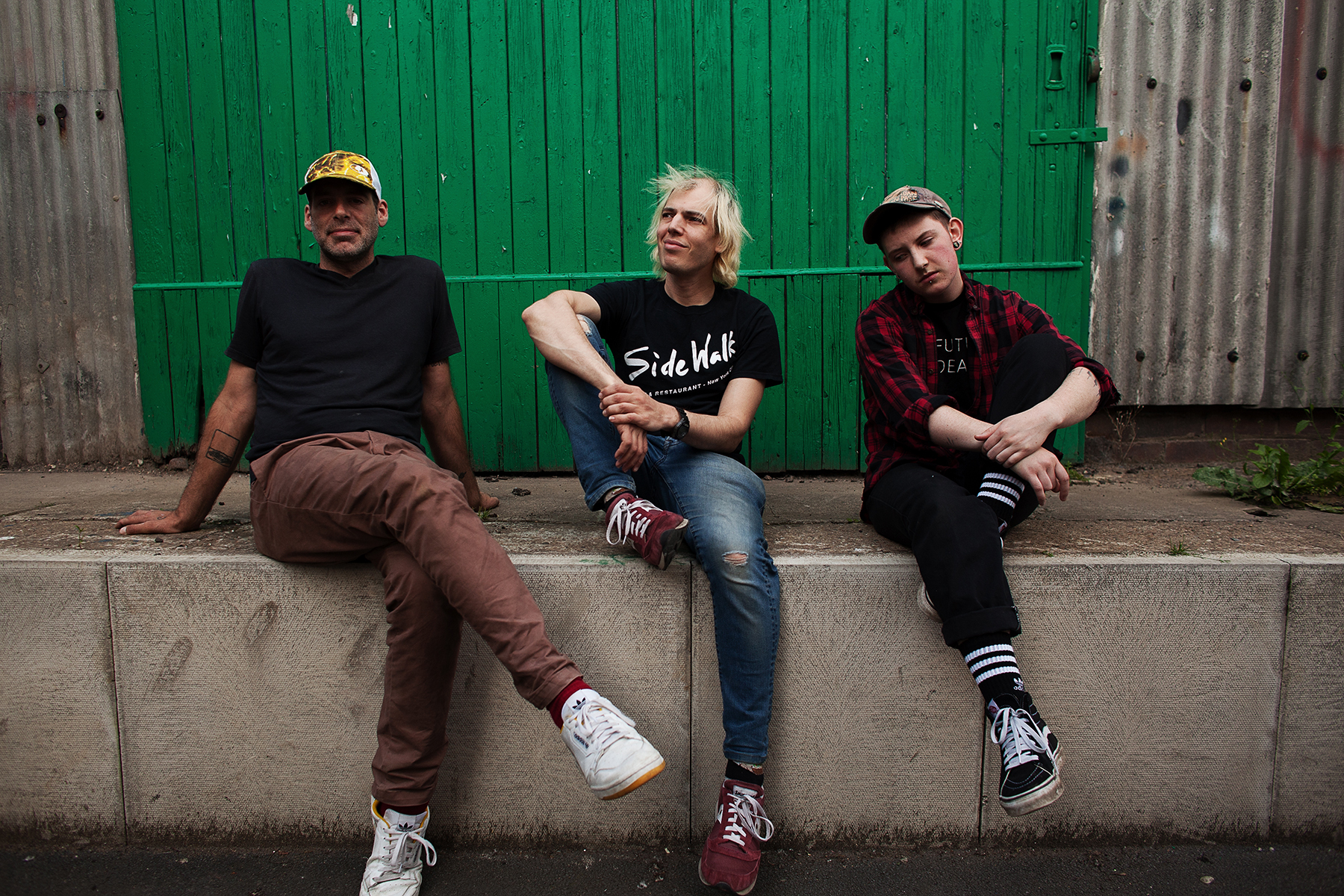 After working with the world's favorite underground indie-rock songwriter Jeffrey Lewis for the last decade or so to reissue his classic albums on vinyl were proud to announce a brand new proper full length! 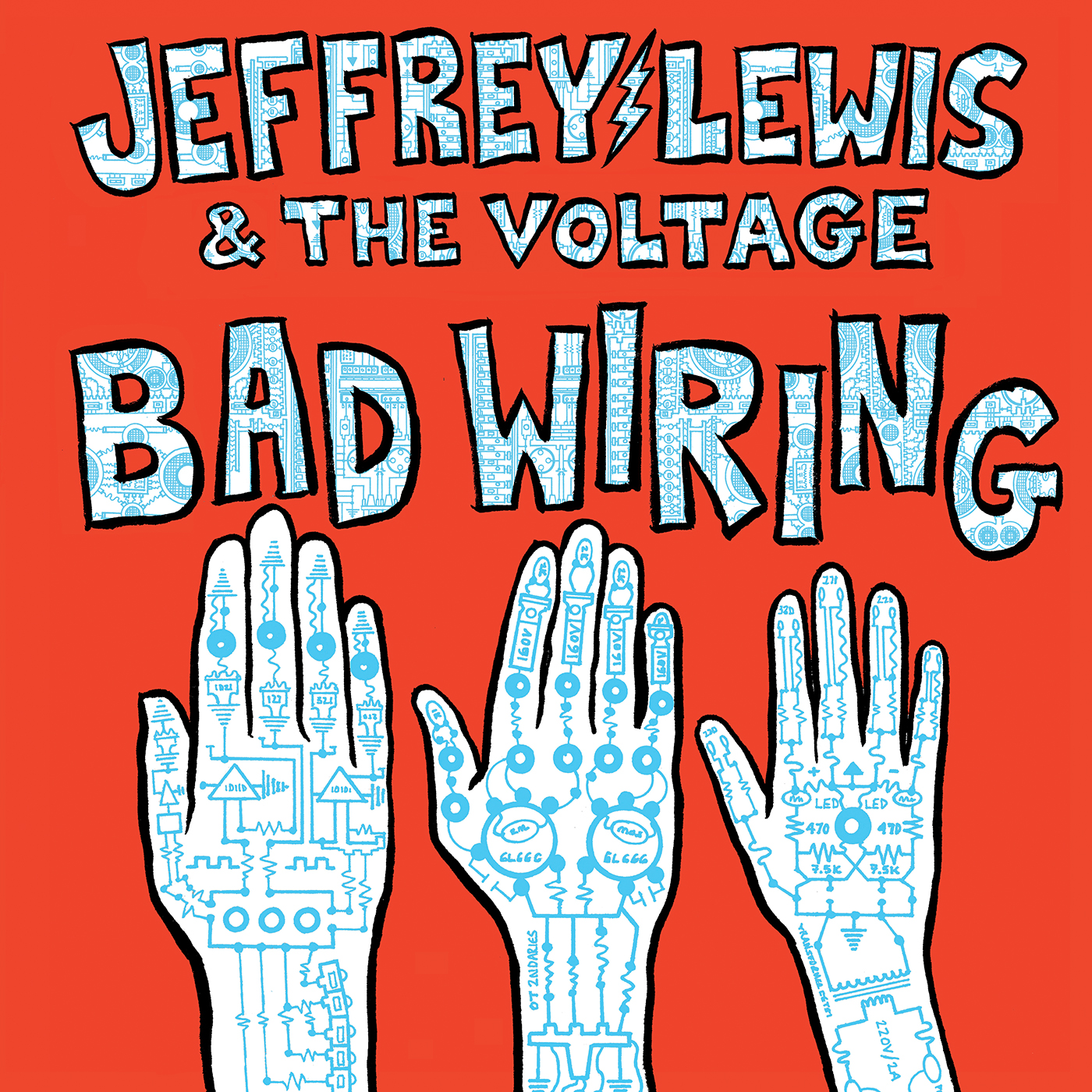 Lewis has a new band name, too, if not necessarily a new band. Bassist Mem Pahl and drummer Brent Cole -- who have been touring the world with him for the past four years as Los Bolts -- are still on board. For Jeffrey, though, it is tradition to apply a new band name to each release. This time around, the group has been re-christened as The Voltage.

Although mostly recognized for his lyrical skills, the secret weapon in Lewis's arsenal has been his slow evolution from DIY folkie in the late '90s to barn-burning indie-rock live sensation- he started out as Daniel Johnston and spent twenty years turning into Yo La Tengo. Bad Wiring -- which was recorded by Roger Moutenot in Nashville, TN -- continues along this trajectory.

"The first thing we did when we got to Roger's studio in Nashville was to set up the gear and play the entire album through, live, like a live set, no stopping," Lewis explains. "Roger got good quality recordings of all of that and we pretty much could have called the album finished right then and there, in one day. But we spent the rest of the week using those live performances as a reference point for how to capture the best possible version of each song, the best performances and the best sounds. So we first showed Roger what we were capable of and then Roger showed us what he was capable of! It was an amazing working method! I worship a number of the records Roger had produced in the past, so I specifically sought him out, I didn't even know if he was still producing records, or where he was living."

As usual, Lewis's song topics are a tightrope walk between comedy and tragedy. The album opener "Exactly What Nobody Wanted" is a passionate tour de force on the subject of great artists that the world missed the boat on. Never entirely specific as to who or what the art or music in question is, the subject is left to the listener's imagination. Elsewhere the relentless and dense lyrical darkness of a song like "Depression! Despair!" is lightened by the camaraderie of the call-and-response chorus: "Depression! Despair! / I'll see you there."

With the endlessly creative musical variety on display from Jeffrey Lewis & The Voltage, and Lewis's writing as sharp as ever, we are completely comfortable telling you that Bad Wiring is the greatest album of Jeffrey's 18-year career.


JEFFREY LEWIS & THE VOLTAGE ON TOUR