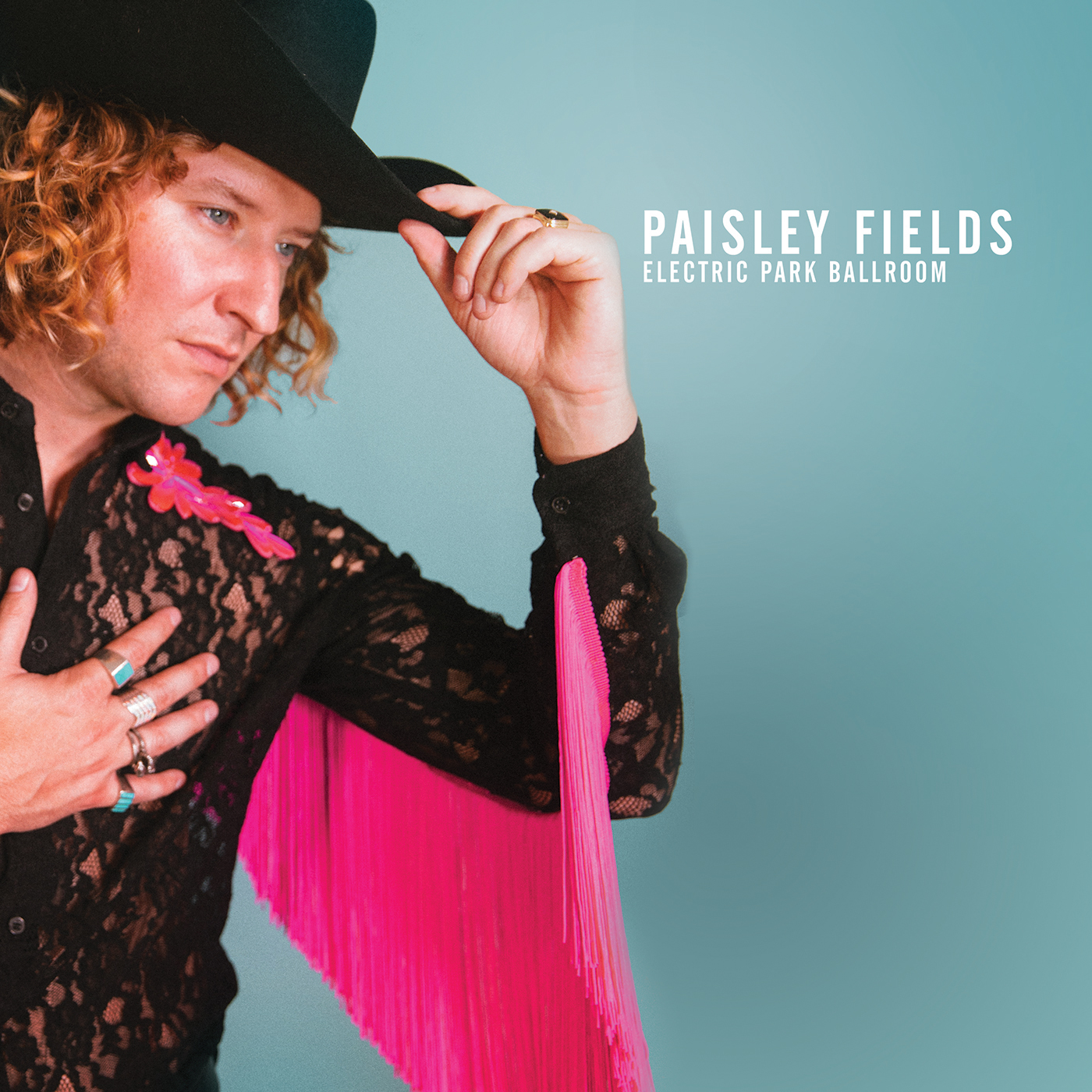 Active since 2013, Fields is a singer, songwriter, and bandleader splitting time between Brooklyn, New York and Nashville, Tennessee. He writes country music. His songs are tender and authentic, but also pretty quick with a joke. They’re mindful of tradition, but deeply informed by his singular background.

Raised in the Midwest, Fields spent his teenage years playing piano at church, detasseling corn, and pulling shifts at Dollar Tree. He ultimately skipped town to become a world traveler, a proficient taiko drummer, and a Manhattan piano bar survivor who has co-written songs for RuPaul’s Drag Race stars (“Purse First” and “Feeling is Mutual”). Fields is a touring member of the pioneering queer country outfit Lavender Country and can also read your tarot.

The stories on Electric Park Ballroom are his, but the feelings they convey -- love, loneliness, lust, and so on -- are, hopefully, still universal.