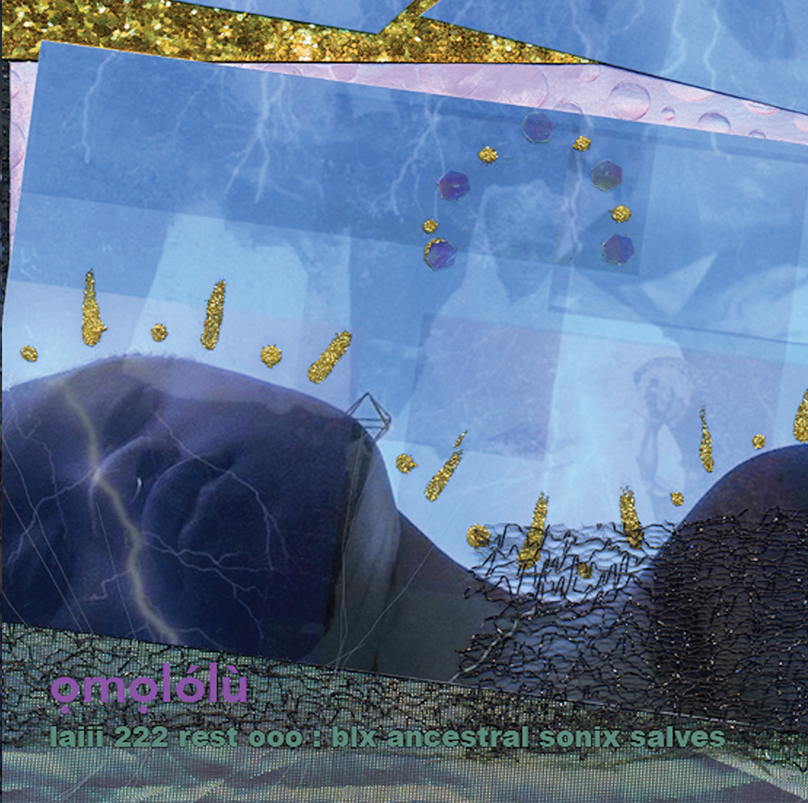 laiii 222 rest ooo : blx ancestral sonix salves is medicine made for this moment of Black grief-stricken, pandemic-ridden isolation. In reflection on the content and origins of the release, ọmọlólù stated "it triangulates three points that ground me in the healing depths of Black sound by honoring my Yoruba, my Sotho-Tswana and my blx African ancestors in America. laiii 222 rest ooo excavates, celebrates, and reverberates three essential truths: 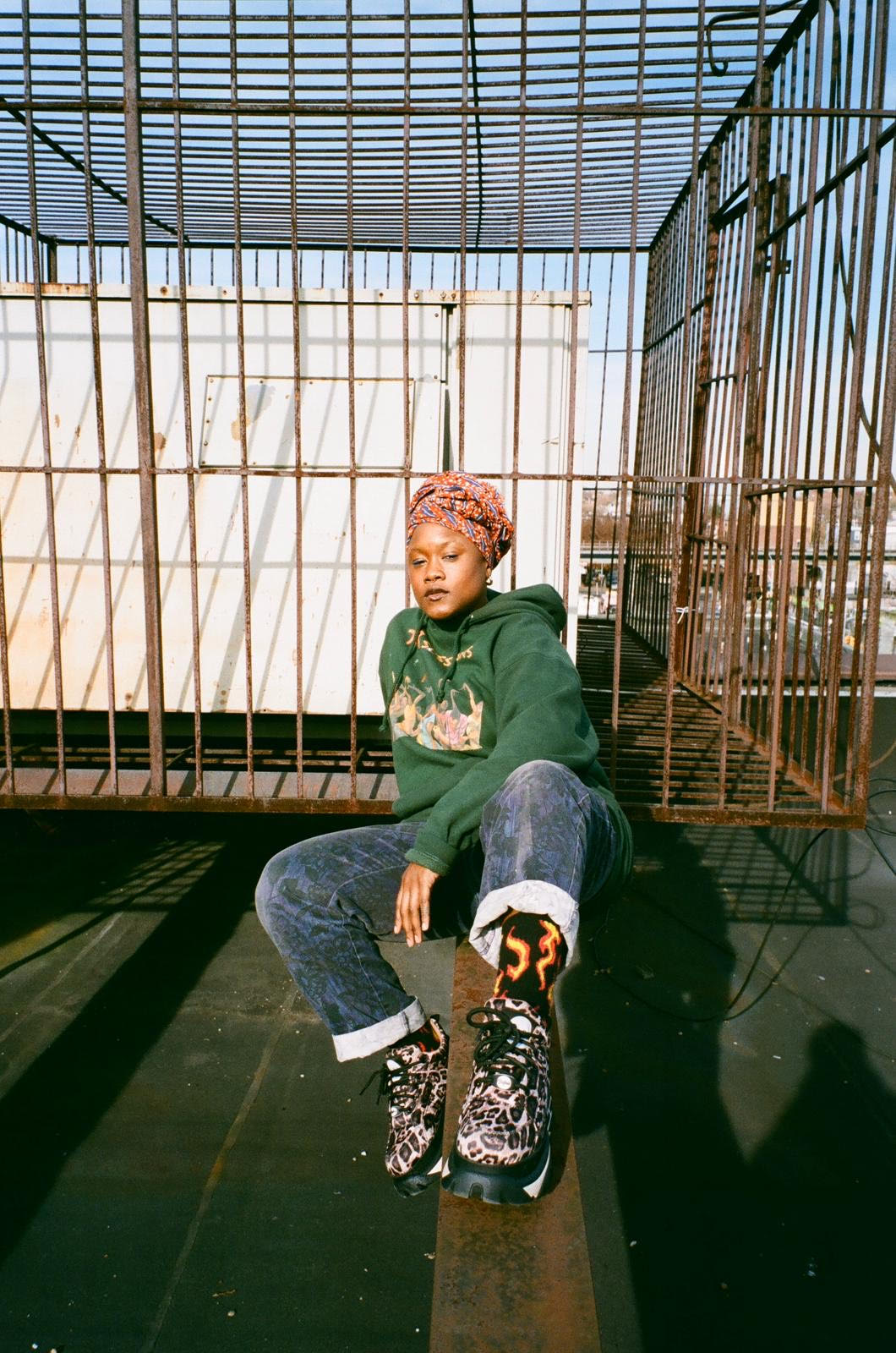 A diasporic daughter of blx Southern migration ọmọlólù is in constant practice, reverence and searching for blx sound in all it’s haptic, visual, sonic, strategic, mobile, logical mutations. Using image, video, prose and sound she attempts to stun whiteness and create a divine glimmer of blx relief, a brief moment of sanctuary for folx to come home into. She believes that she is here as a grief worker using convoluted artistic gestures as a way to contract folks out into the wild, into the woods to be in a sacred space of blx revival together.Mixing acoustic and digital tones, soundscape field recordings, sung and spoken moments backed by ancient rhythms, this ambitious EP is the first ever released music by the artist, who has spent extensive time in the visual arts fields and in study of blx sound, thought, and life. The music is meant as ancestral blx medicine meant to move, guide and provoke blx breath. It is in the school of sista docta Alexis Pauline Gumbs and Sangodare’s, “Black feminist breathing chorus” -- it is a breath re-alignment tool.

Also released today is a music video for the second track on the EP titled "tr(u)(iii)" in which ọmọlólù performs a relinquishing ceremony for herself and her parents, to let go of grief she's held onto from her experience with institutionalized racism in academia. She reflected..."The video documents a relinquishing ceremony that I created for myself to let go of the grief I've been holding onto from my experience of white schooled institutionalization. while i was a student at the university of north carolina chapel hill I and fellow students organized around the legacies of white supremacy and anti blackness that founded the institution, were glorified in building names and confederate monuments on campus and reproduced through administrational violations against Blackness. this video shows me reclaiming my power, my image and my sanctity of peace."