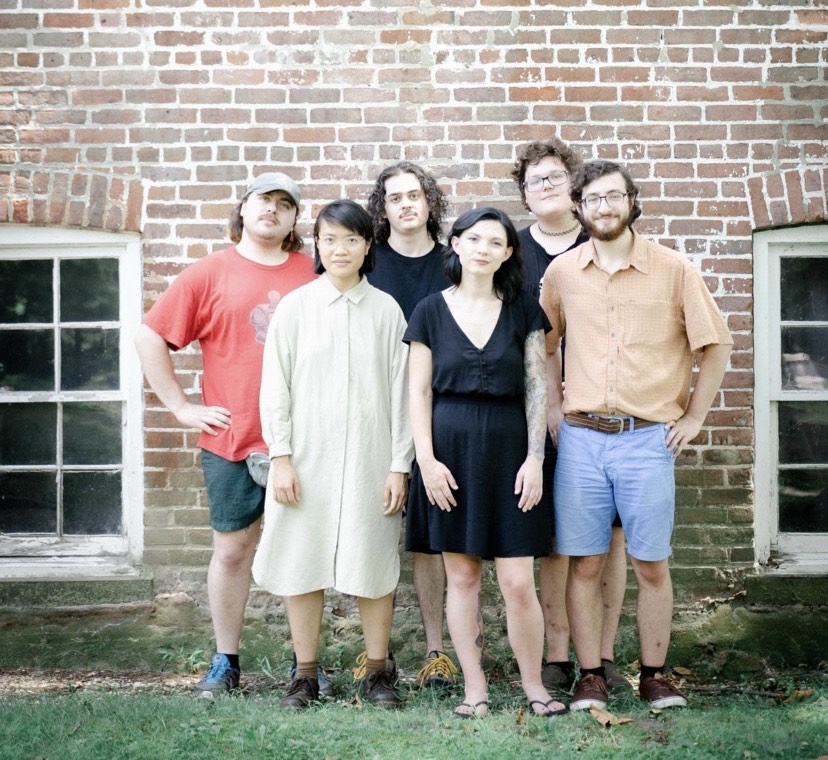 The band previously released singles "Holes", and "Stationary" which Paste Magazine called "... an explosive pop-punk anthem." The song ended up on several Best Songs Of July lists, including BrooklynVegan, Paste Magazine, and The Alternative. 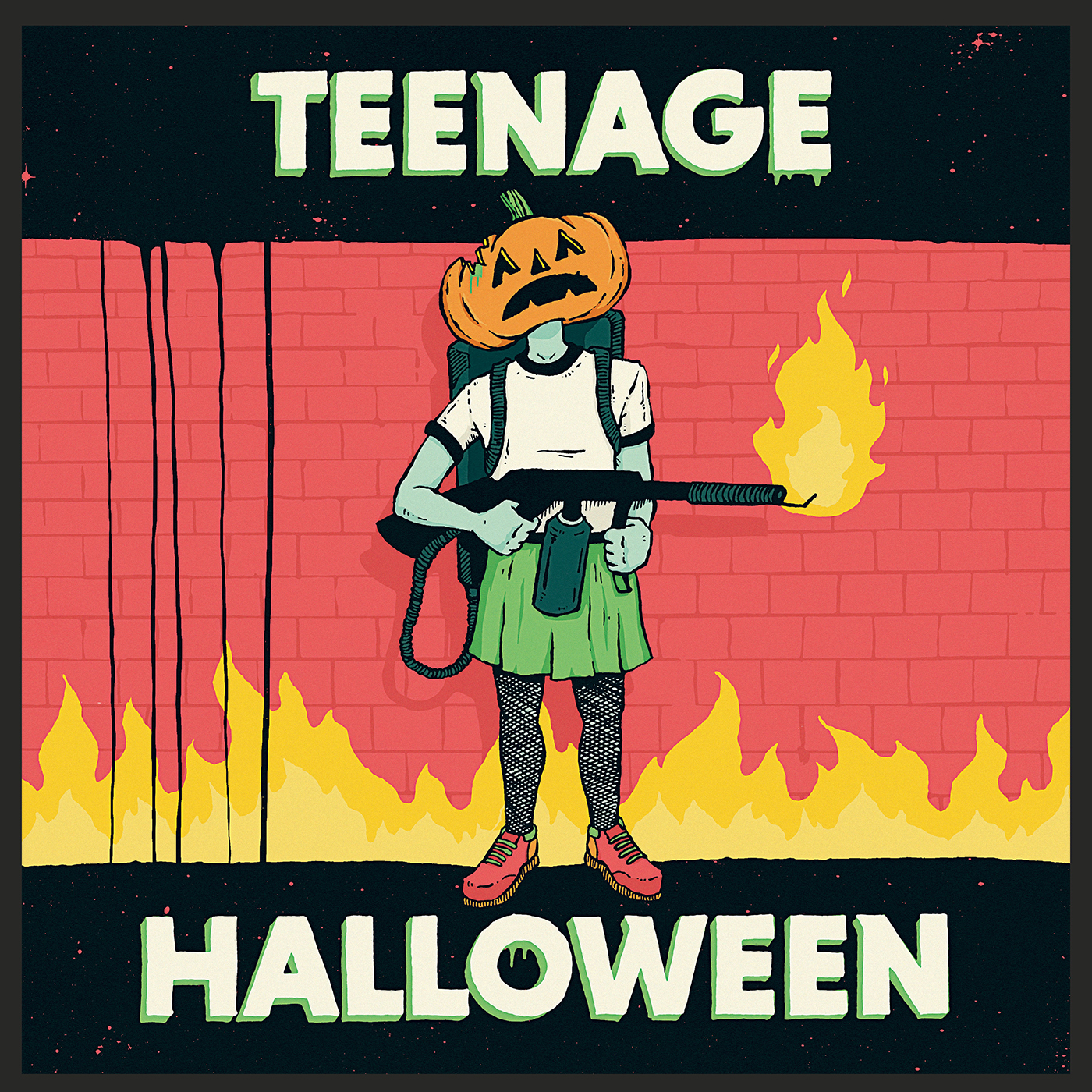 “Sweat” is sort of a coming to terms song about loving someone so much that you don’t want them to live in a world filled with hate and oppressive forces and navigates how to help the people you love through their daily struggles. It’s also a song about taking the world on each day with full force 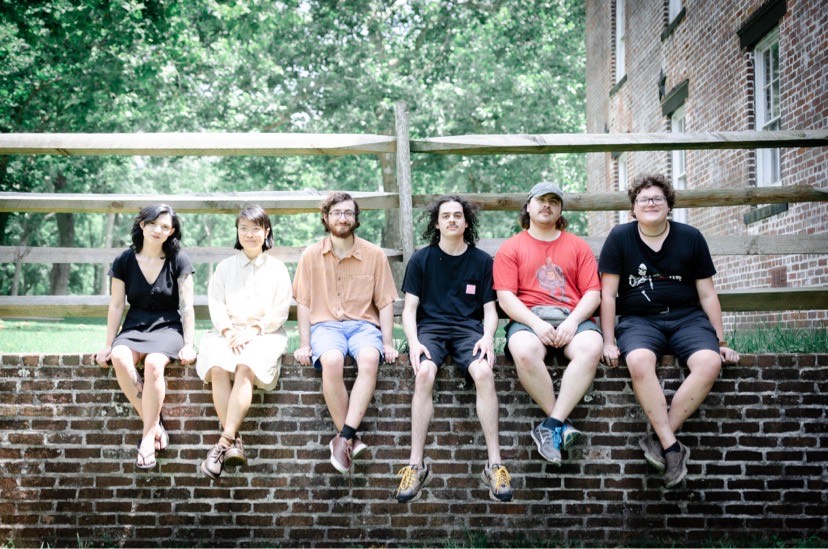 Predominantly a queer-identifying band, the songs on the album reflect that experience holistically with lyrics that grapple with vulnerability, community, extreme existentialism, mental illness, and gender euphoria. The album maintains constant energy, and that energy also celebrates the bravery of being a queer band. Further, the songs speak in narratives, making sure people are held accountable for their actions and in the same vein, given the opportunity to communicate that self-reflection.

The self-titled debut album Teenage Halloween was recorded by Evan Bernard in Big Mama’s Recording Studio and will be released this Friday by Don Giovanni Records.