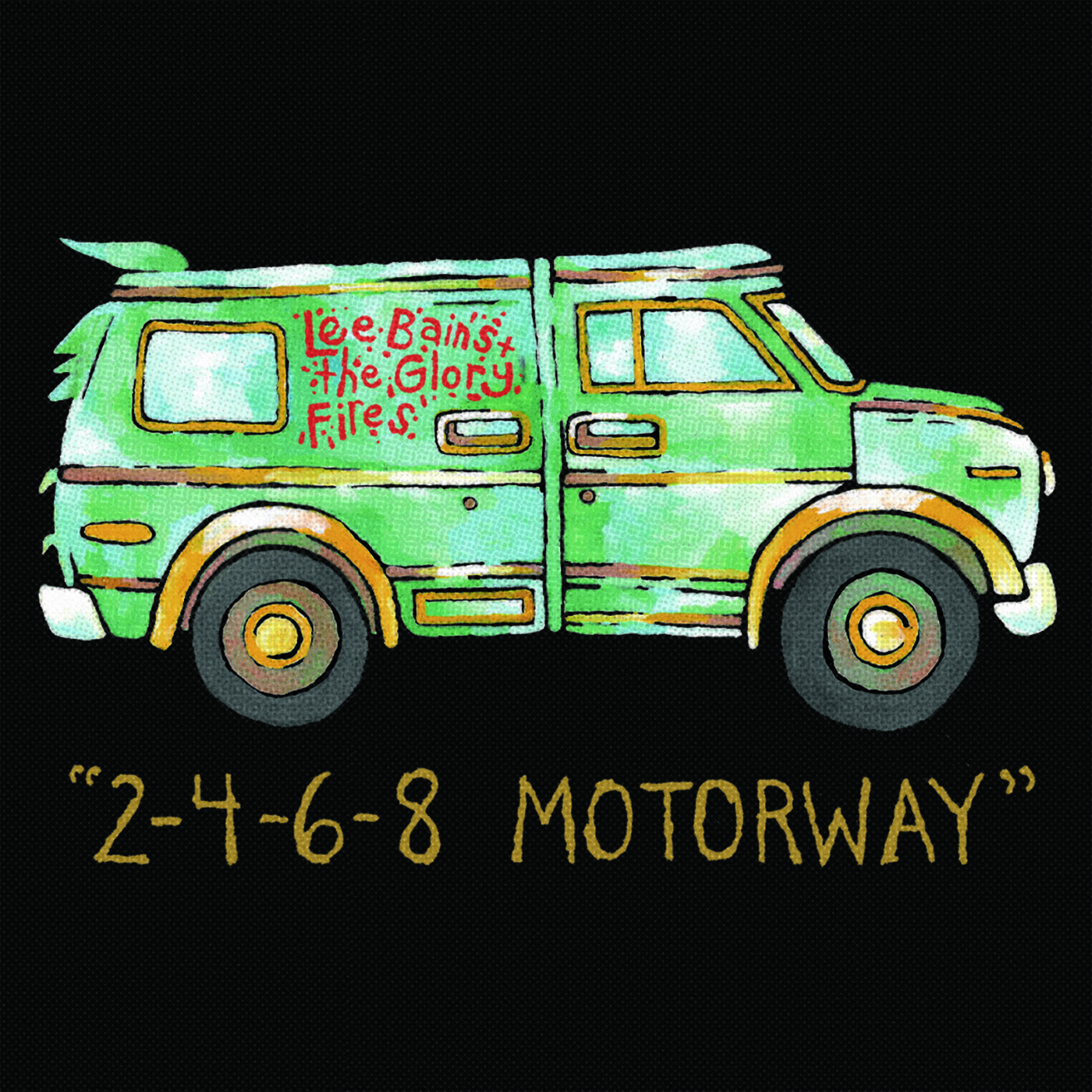 Today, Don Giovanni is releasing a new four song EP from Lee Bains + The Glory Fires titled "2 4 6 8 Motorway," which includes a cover of the Tom Robinson Band tune of the same name. Rounding out the EP are three new acoustic studio versions of Bains originals, previously released on his Youth Detention and Dereconstructed albums. The EP is available now on Bandcamp, and all digital streaming platforms. 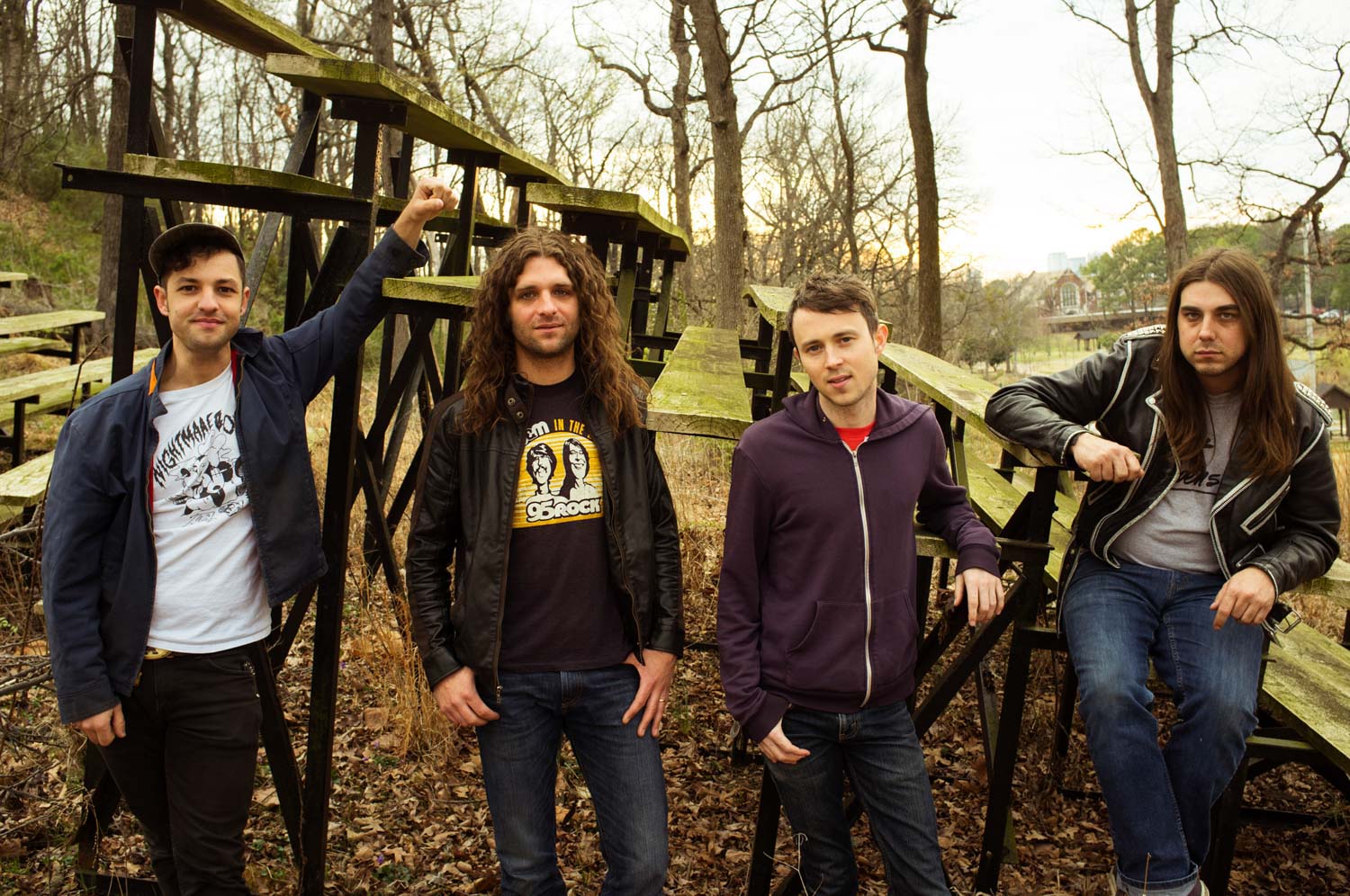 In reflecting on the inspiration to record and release this EP, Lee Bains stated:

"Lately, I’ve been thinking a lot about Dr. Angela Davis’s statement that “freedom is a constant struggle.” The way people talk around elections sometimes, it can start to feel like freedom is a race with a finish line. What Dr. Davis and others’ work illustrates, though, is that freedom work is forever struggling, pushing forward, regenerating, and that it grows from the people, not from the powerful. No matter whether Trump wins or not (and dear Lord, let’s all do our best this Tuesday to make sure he doesn’t), the movements of, by, and for the people that we saw show themselves so powerfully this summer against white-supremacy, the carceral state and worker-exploitation will trudge onward, whether it’s to the gates of a Biden White House or a Trump White House.

To us, a rocker whose work has exemplified that long highway of freedom is Tom Robinson, whose Tom Robinson Band’s first album in 1978 gave British youth and punkers a vision of the UK for all the people: for LGBTQ people, working-class people, Black people, Muslim people, free people. Their song “2-4-6-8 Motorway” was not only an anthem of the open road, but a celebration of a nationalized infrastructure and of the seemingly endless horizons lying before a youth movement devoted to equality, justice, and freedom.

This is our version of “Motorway”—along with versions of “Whitewash,” “The Company Man,” and “Dirt Track” that I cut with just me and an acoustic guitar. We’ve been missing the interstate, the motorway, and all of y’all since being grounded in March, and look forward to the day we can pile in the van and kick out the jams. We’ll see each other down the road, and God willing, we’ll all be a little freer when we do."