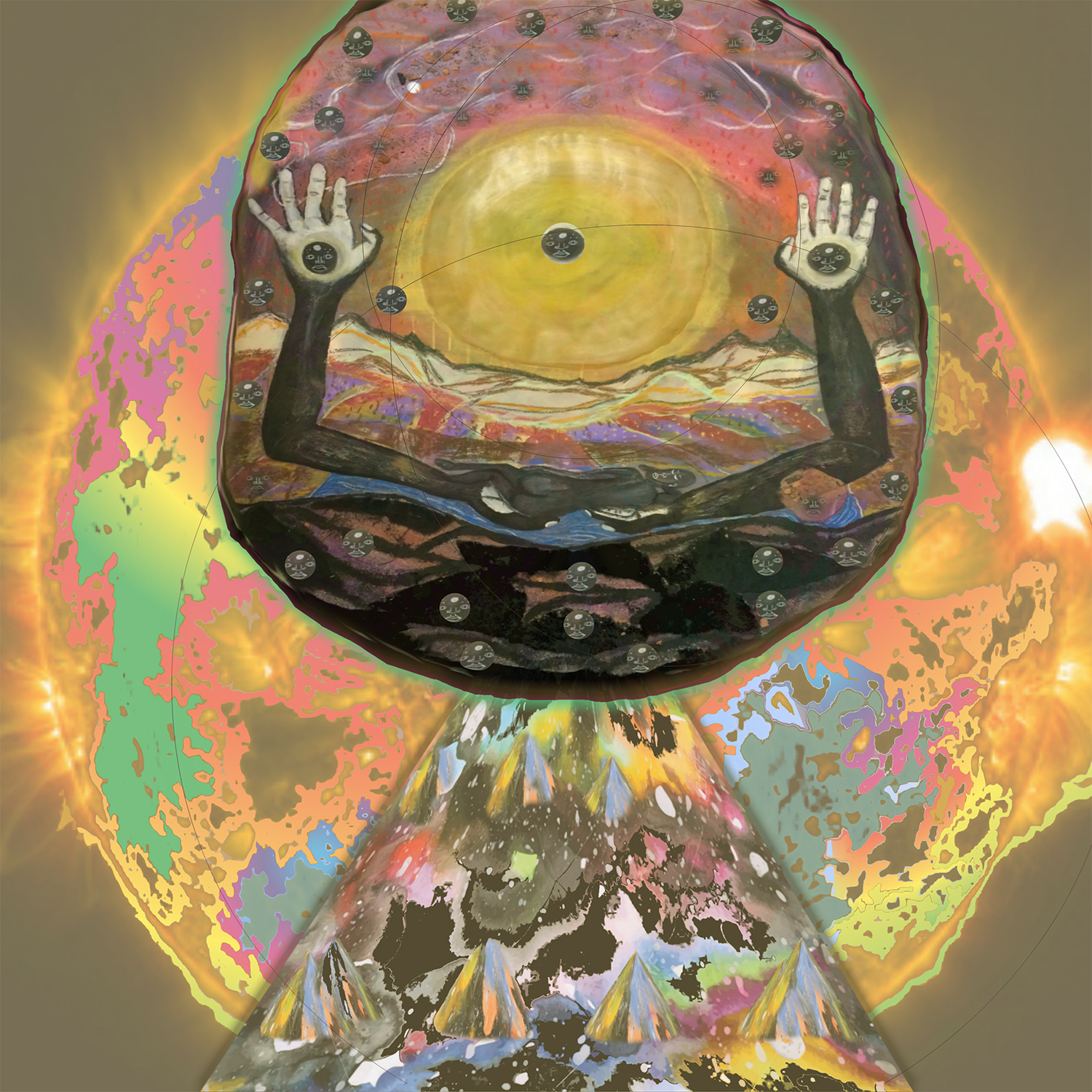 Moor Mother and Nicole Mitchell, longtime admirers of each others' work as conceptual artists, converged for a singular live improvised performance at the Le Guess Who? Festival, which Moor Mother curated, in Utrecht NL in 2018. Today, Don Giovanni Records releases the audio of the performance as Offering - Live At Le Guess Who. 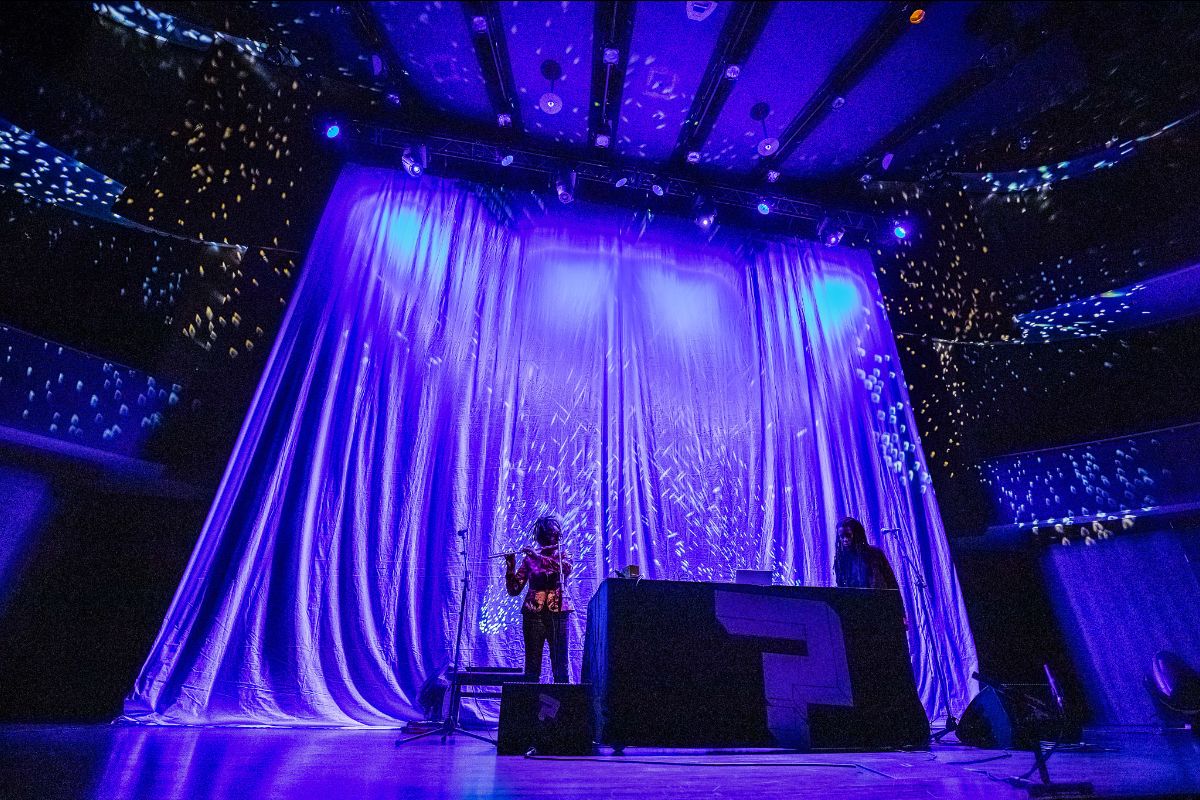 Shimmering columns of light will guide you, a grand synesthesia riding on a kaleidoscope, oscillating between hushed moments, where sound unfolds the firmament, unfurled like a cloak upon the shoulders of the real world. Listen: this is not a “track”, a circular appendage looped around a spindle and activated by some muscular stone on stylus. Too many people bled for the diamond there, too many questions remain trapped in the groove. What to do then, besides move the listener beyond the traps of expected sonics and into a menagerie, away from the strange hook of the promise of shelf-space or the obsessive atonal drone of, in fact, obsession? Here it is: live on wax, as it were, a breathing, living thing, pulsating on its own, lifting into the ether to announce itself, to nestle into the crevices of your dusty IKEA storage units. Move this mysticism in!

There is a traditional, ancient magic embedded in the dusty spaces surrounding Moor Mother's afro-retrofuturist tech-jazz, amongst the noise emblazoned with phoenix fire screeds. She is an Orisha willing to embrace a foreboding cyberpunk narrative informed by Born In Flames and Space is the Place, if it will free you, the traveller, the future mystic, from a carbon-rusted sheath, so that you, a sword on fire, may burn. “How do we get it back?” Empowering these ideas are dream drones, ghosts on soundwaves burst through her instruments like a poltergeist-- Nicole Mitchell conjures at her cauldron, uninhibited by the specter of spectacle, by the post-academia, five-stars-and-an-Eventbrite-link-industrial complex.

“See the vultures laughing? See the hawk circling? Have you been walking around with open eyes?” they say here, in a song. These are whispered bombs under the breath of a gamelan, an accoustic soundsystem-- pleading, longing, for your specific liberation. Make a home for this magic!

Traveler, spirit, sage-- your hand holds the physical, time-stamped documentation of the first collaboration between two mystics, the inimitable poet and noise musician Moor Mother and the indefatigable flautist and composer Nicole Mitchell. These two artists, diviners truthfully, spent a few years basking in the sun-spilled glow of each other's radiance from a distance before colliding and colluding musically at the Moor Mother curated Le Guess Who Festival in Utrech, the Netherlands in 2018. That is the performance captured here, then chip-tagged, cataloged and released into the wild.