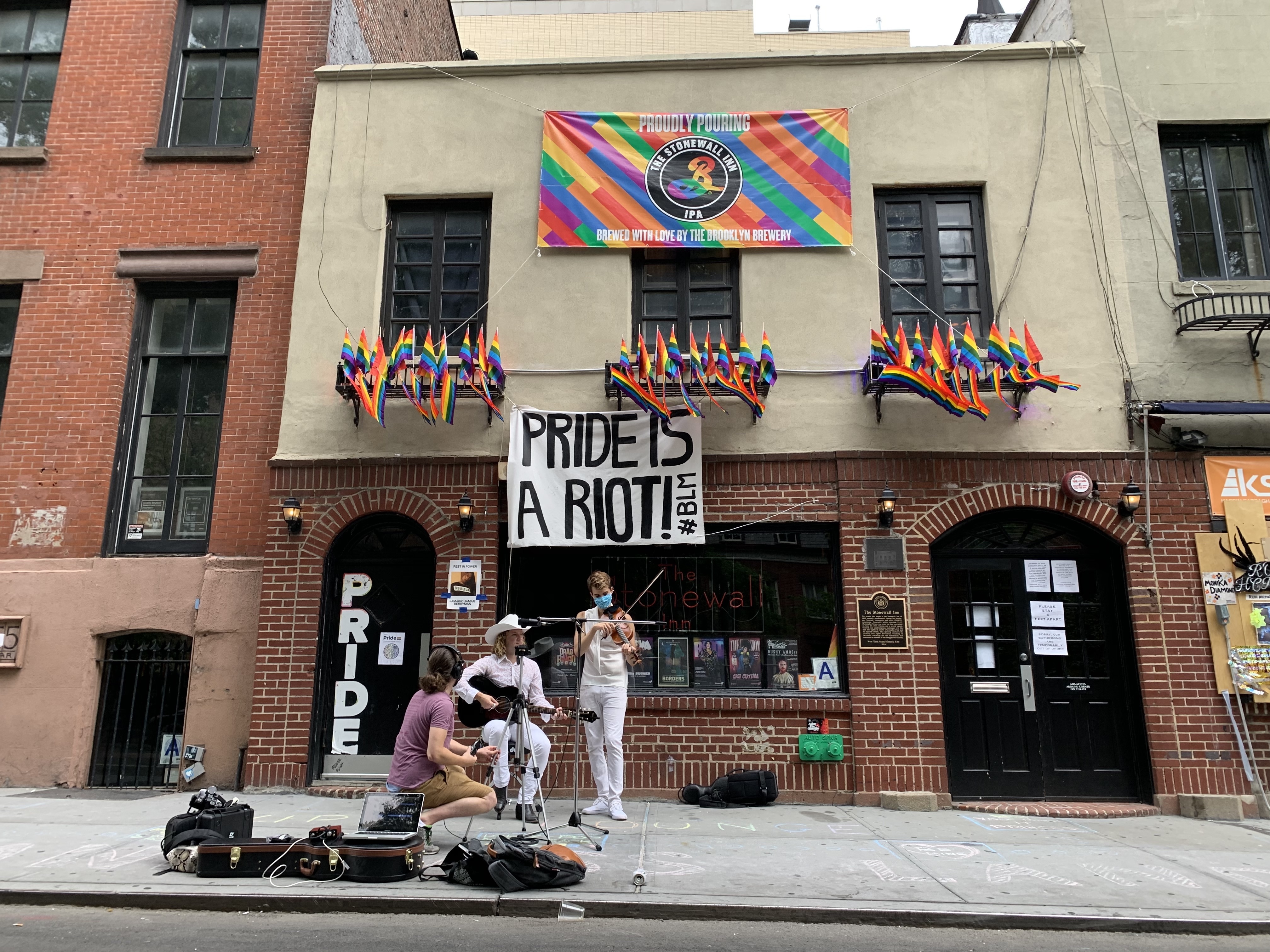 To celebrate the 51st anniversary of the Stonewall Uprising, an event that would jumpstart Pride as the annual event we would come to know, queer-country songwriter Paisley Fields has released a video performing their single "Ramblin' Ranger" from the recent Don Giovanni Records released album Electric Park Ballroom. The premiere is hosted by Country Queer

Reflecting on Stonewall, Pride and its impact on their work, Paisley Fields stated "Stonewall is; Marsha P. Johnson, Sylvia Rivera. Countless marginalized people. My first Pride March. Celebrations with friends. Grieving the losses and heartbreak we’ve gone through. Stonewall is a cornerstone of our community. It’s a place to gather, to grieve, to celebrate; a place of congregation. The night after the Pulse massacre in Orlando I stopped by Stonewall and paid my respects to those who were killed that night. My husband and I went back for the vigil the next day. Stonewall is a reminder that queer people exist outside of Pride Month. It’s a sacred place, a place I believe holds significant meaning to all queer people."