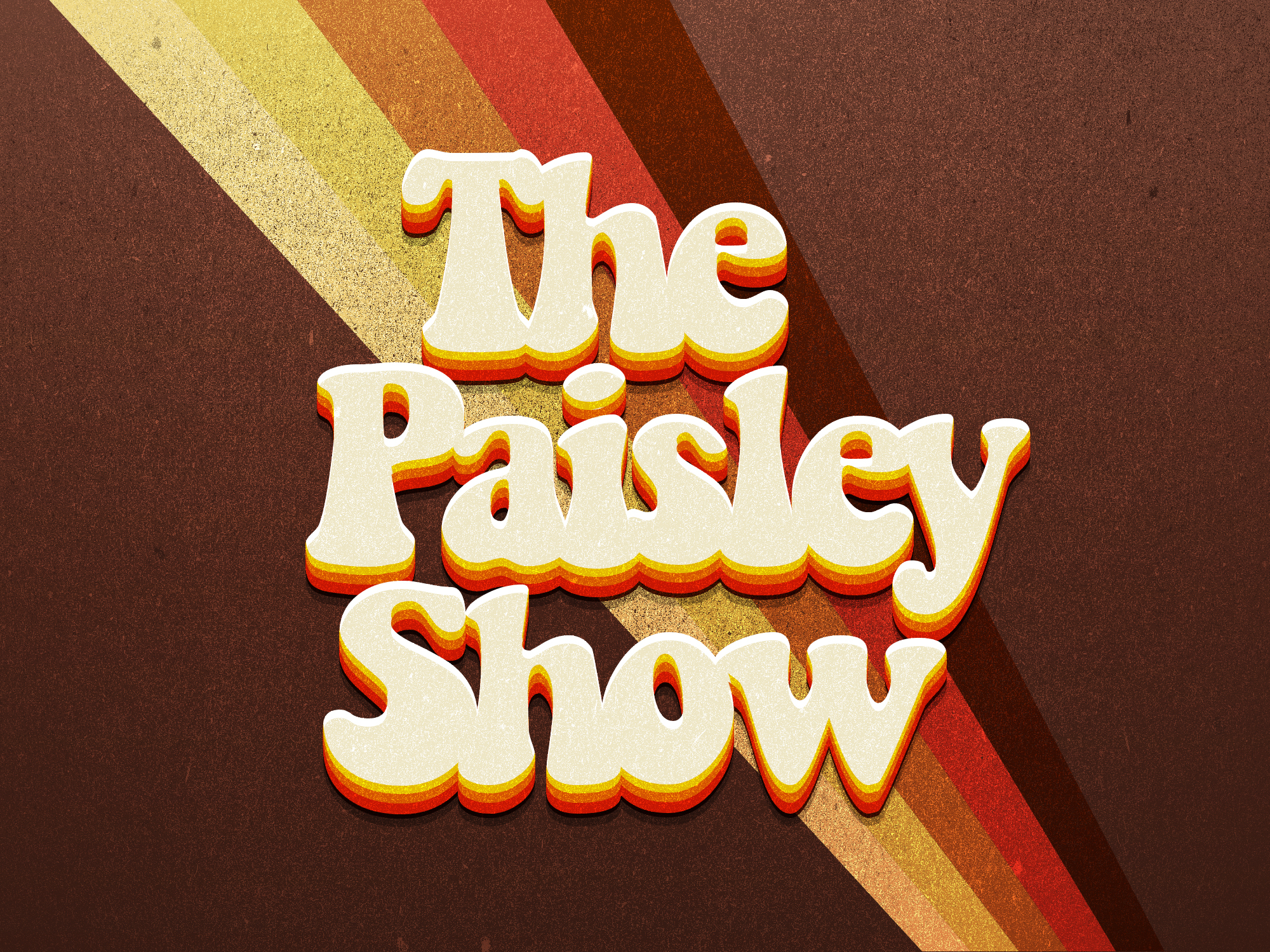 The episode can be viewed here: https://youtu.be/EHZ21pZdygE

Regarding the inspiration to create a variety show mid-quarantine, Paisley had this to say: "I was talking with a friend about touring, and what we can do until it comes back. He suggested some sort of weekly series to stay connected with my audience and community. I've always loved variety shows, and there is a rich history of variety shows in country music. I grew up watching and performing in them every year at my school. The idea of creating The Paisley Show got me enthused, so I knew it was the right thing to do. On each episode I'll be inviting friends I've met along the way to share their talents and stories. Future episodes will feature; Willie Huston, a permaculture farmer and banjo player, Kazunari Abe, a shino-bue player I toured Japan with, Scarlet Envy, season 11 contestant on RuPaul's Drag Race, country artists Jason Hawk Harris, Mya Byrne, & Karen Pittleman, comedian Amanda Van Nostrand, chef Deena Jacobs and more. For the month of October we are planning to do a series of horror themed shows with murder ballads and spooky skits leading up to Halloween." 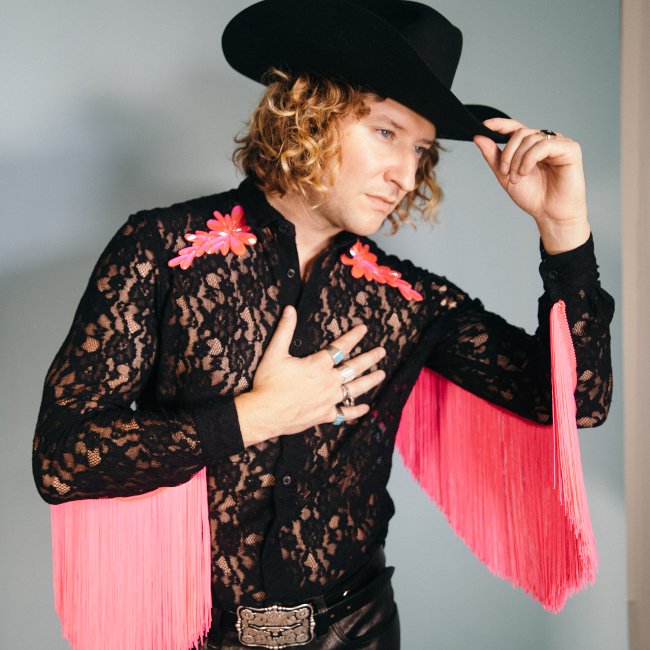