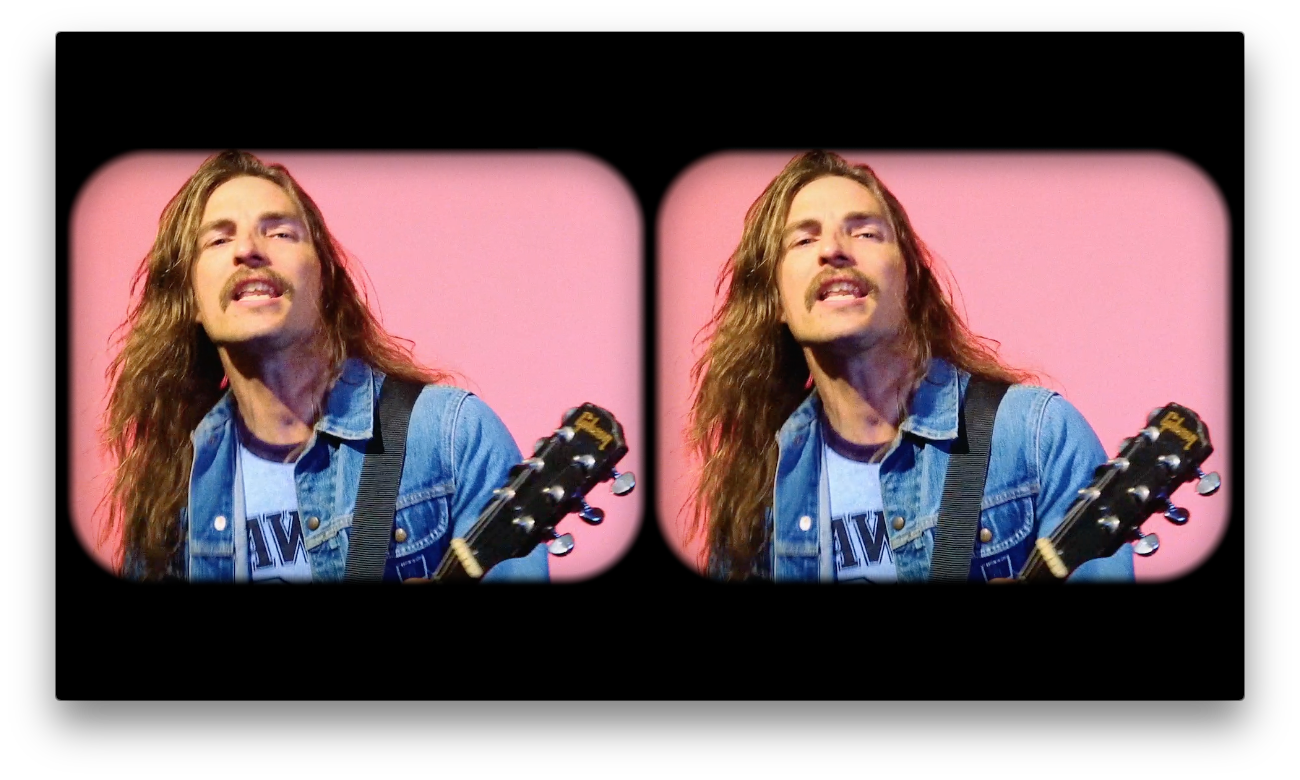 After announcing that their first ever LP SODO Pop will be out October 9th via Don Giovanni Records, and releasing the album's debut single "On The Telephone," Seattle power-trio Supercrush have just released a video for their new single "Be Kind To Me." The video is laden with Technicolor imagery evoking the late 70's and early 80's, including Crush soda, ATARI, and a View-Master through which the entire video is seen in split-screen.

The members of the band are primarily known for their work in the hardcore, punk and metal scenes, but Supercrush was a project formed with the intention of exploring the song-craft of sugary power pop. 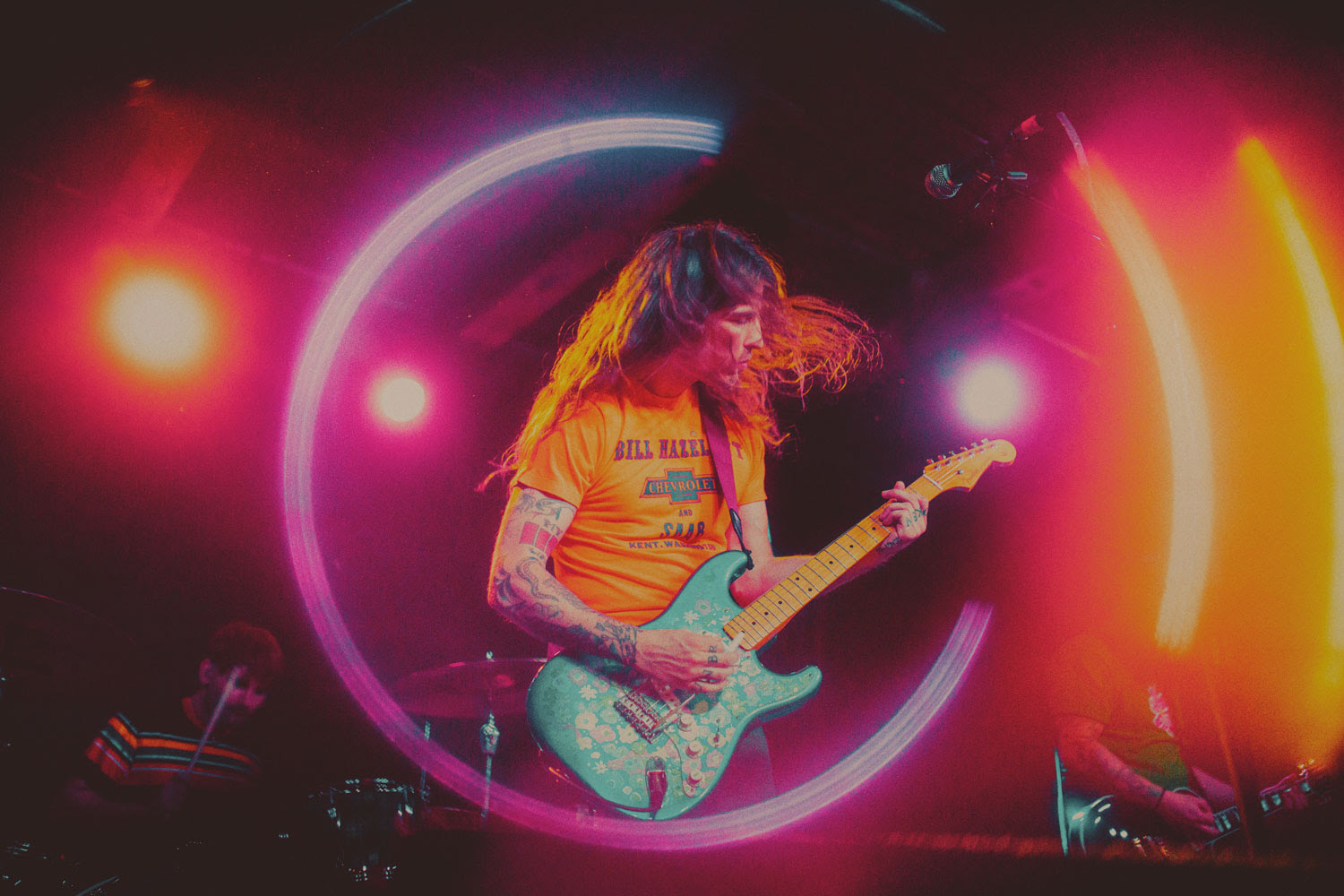 In "Be Kind To Me" Supercrush aren’t asking for the world, they’re simply requesting a little kindness. It’s a fun, up-tempo number that deftly combines elements of high energy rock ’n roll with sugary sweet pop earnestness, and perhaps just a touch of sarcasm in the “oh wow’’s. With over the top hooks, a pepped up drum performance that tips it’s hat to Moon the Loon, singable bass lines that walk all over the fretboard, and a snappy chorus replete with hand claps and lovely staccato 12-string guitar accents Supercrush have found the catchiest way possible to implore you to treat them right. 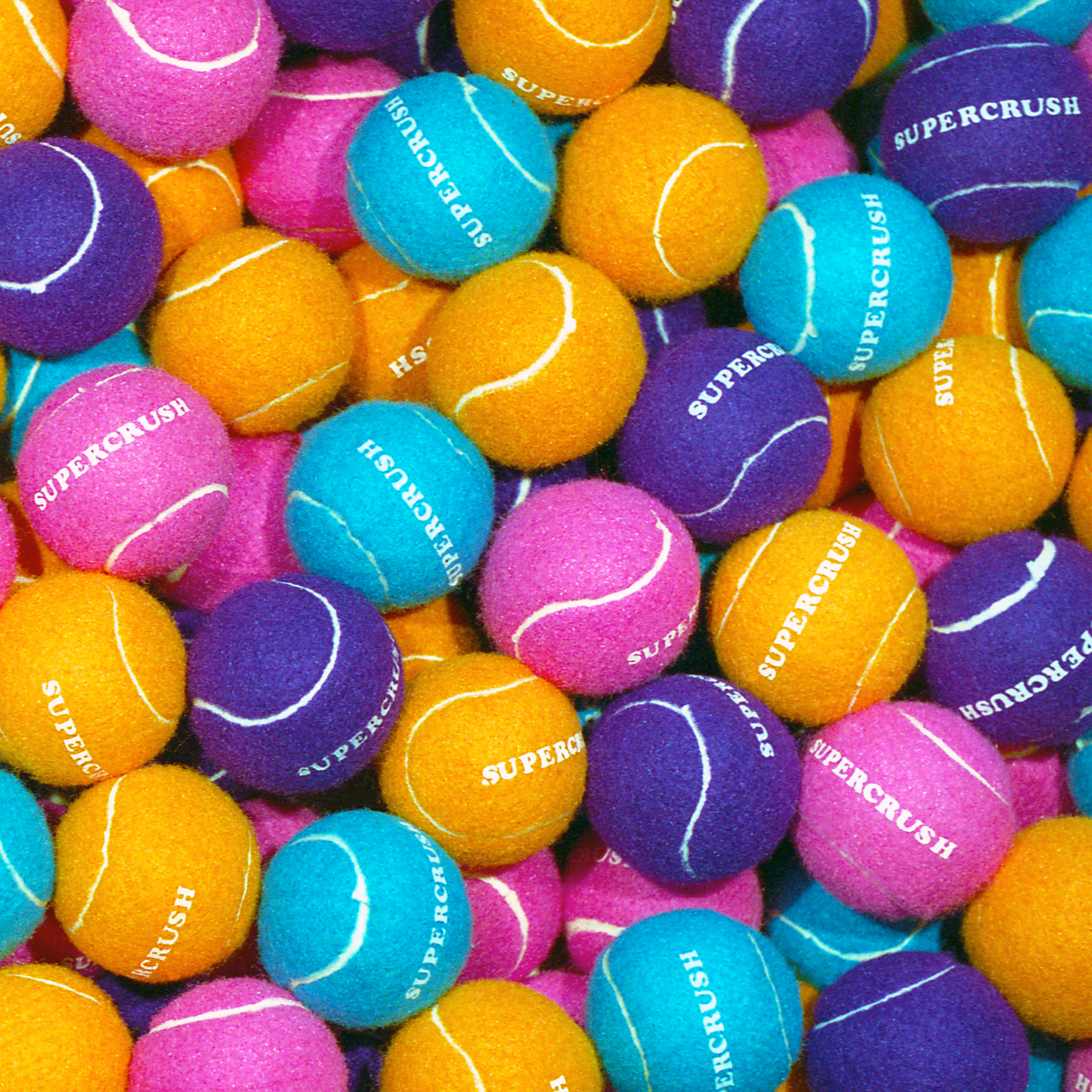 Recorded at various studios in Seattle by Supercrush bass player Phil Jones (who also plays guitar and engineers Shook Ones, and has engineered albums for Self Defense Family and Ceremony) and long time collaborator Jackson Long (BOAT, Death Cab For Cutie, Wilco), the sessions then travelled cross country to Massachusetts to be mixed by Justin Pizzoferrato (Dinosaur Jr, Sonic Youth, The Pixies) before returning home to be mastered by Ed Brooks (REM, The Posies, Juliana Hatfield). The sonic results demonstrate the type of attention to detail that comes only from countless years of combined experience and devotion to the craft of making great records.

What began as an occasional recording project designed to allow Mark Palm to indulge his pop sensibility through a series of two-song singles, Supercrush developed into a fully functioning band with countless live shows and many tours under its belt. Although best known for playing in a long lineage of hardcore, punk, and metal groups, Palm began exploring softer sounds in the late aughts as one of the primary songwriters of San Francisco shoegazers Modern Charms before adopting the Supercrush moniker as a vehicle for his pursuit of powerpop pre-eminence.