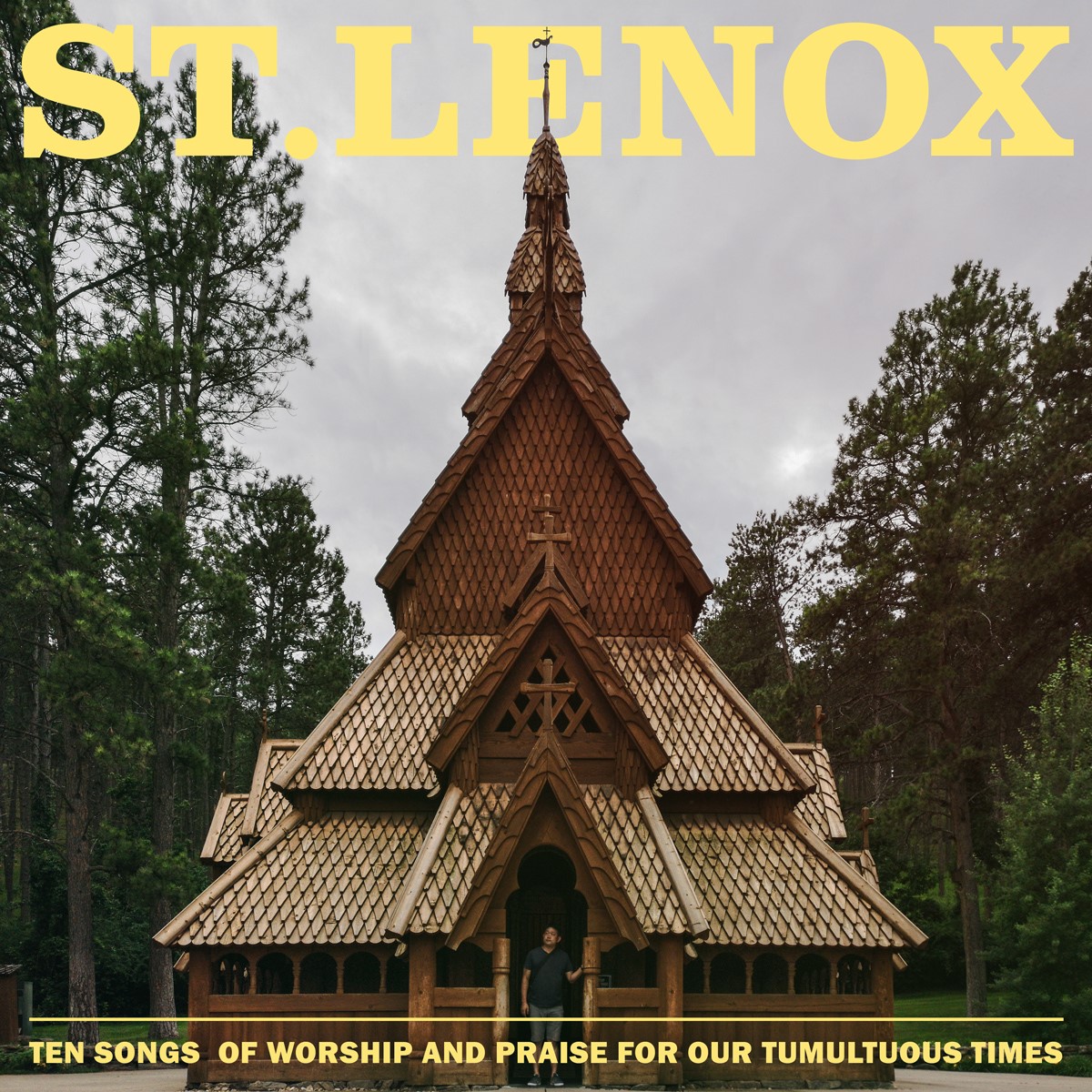 One of the most unique and powerful voices today, Korean-American artist Andrew Choi has announced his fourth album as St. Lenox, Ten Songs of Worship and Praise for Our Tumultuous Times, due out June 11 on Don Giovanni Records / Anyway Records. It will be available across platforms as well a limited edition 500-copy vinyl pressing with a special metallic gold label. The collection is, as the title suggests, an album about religious hope and religious doubt. A progressive, queer, spiritual record tracking the great American religious drift of the 21st century. On lead Easter single “Deliverance” out today, Choi’s distinctive vocals welcome you into his world as he swings from pole to melodic pole over sparkling piano & driving synth beats. 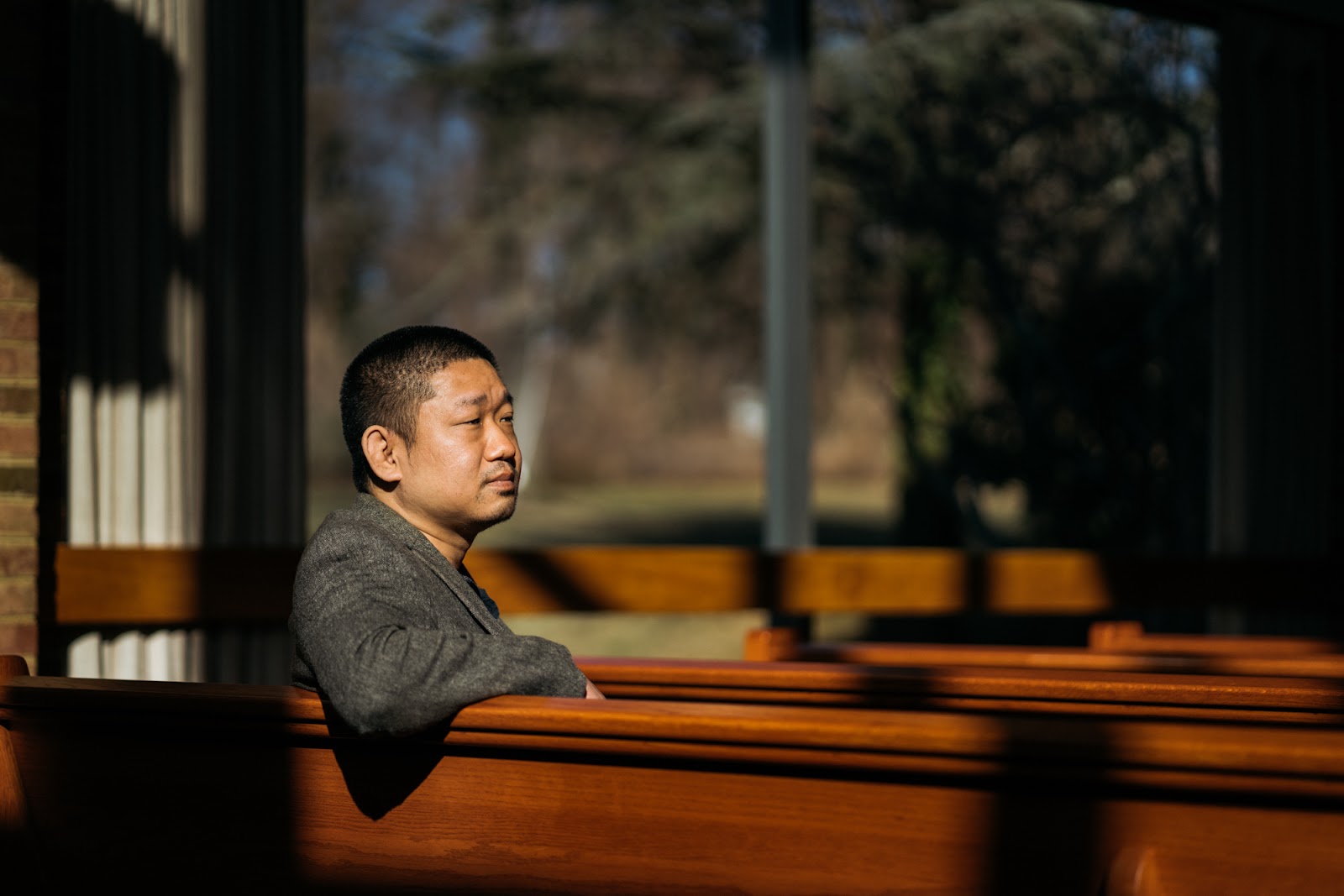 In equal parts adoration and heresy, Ten Songs of Worship finds Choi reflecting on past experiences with religion, in the face of great social upheaval and uncertainty. Now a Manhattan attorney with a PhD in philosophy, Choi meditates on the modern angst of people disillusioned with the church, but whose memories of it still retain some color and meaning in modern times. It is at turns lush and raw, with gorgeous and impressionistic instrumentation orbiting around his forceful, intense vocals and the autofictional words that they carry.

Just like life itself, there’s a lot to discover in these ten songs, providing plenty in terms of revelation. However, Choi stresses that this music is less about siding with political agendas that many associate with religion and more about evoking the feeling of worship itself, right down to these ten songs’ instrumentation.

“I’m not particularly religious, but I grew up in a religious household,” he explains. “I pay attention to what’s happening, and it’s weird seeing the turn it has taken over the years, from a distance. I understand why people have moved away from the church. But at the same time, I also understand why people are religious. These songs are me dealing with religion, but not really in a critical or negative way. Instead, I want the music to help people remember the hopeful feeling that I remembered, when I was growing up in the church. If that’s the starting point, then maybe people can see themselves being religious again. Maybe I can see myself being religious again. I’m not sure.”

Listening to St. Lenox’ Ten Songs of Worship and Praise for Our Tumultuous Times is an immediate experience, capturing your full attention in a generous and benevolent way that stays with you long after the last note plays.

"He belts out his regrets with uncanny melisma, like John Darnielle channeling Tony Clifton.

As odd as it sounds, it's a genuinely affecting affect." - NPR

"Choi's voice is one of the most striking instruments in music today [...] His subject matter is equally transfixing and unique, a mix of queer love songs, protest music, and savvy observations about the modern American experience." - Stereogum

"St. Lenox's ... creative pursuits have resulted in some of the most unique and unconventionally thrilling pop music in the late 2010s.” - AllMusic