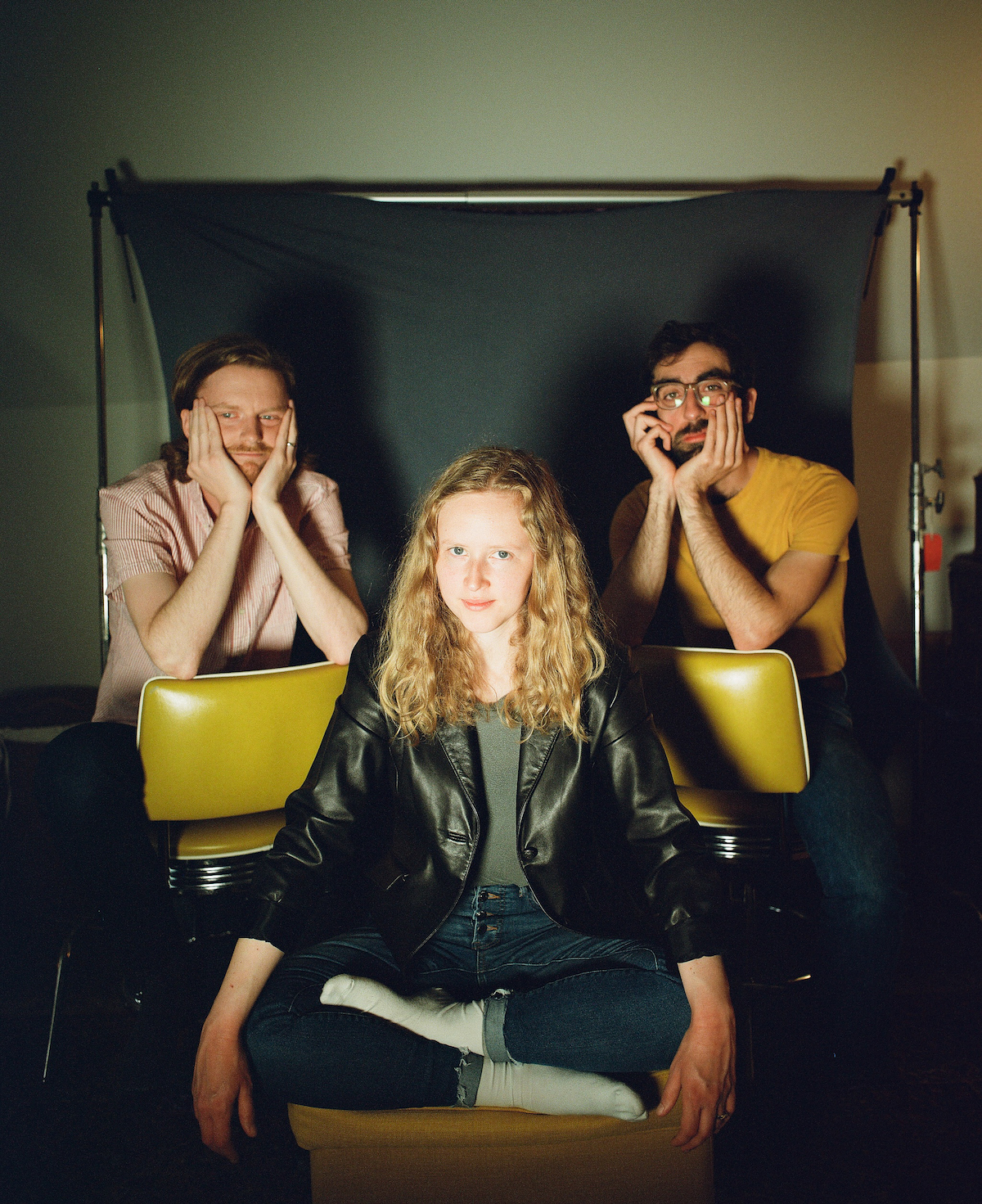 Defined by a balance of sweet and sour, the trio’s music honors classic pop songwriting, with nods to nineties rock simplicity and pop-punk frivolity. Lead single “Detroit Basketball” is delivered alongside a video that charmingly depicts the band’s delightfully absurdist perspective, delivered with the utmost sincerity, as they make their valiant return to the spotlight. Piston’s fans will recognize this song’s title as the call-and-response chant that fills the Little Caesars Arena on game night, but the simple phrase stuck in Kerry’s head, who drew on it for inspiration for this searing power-pop track. 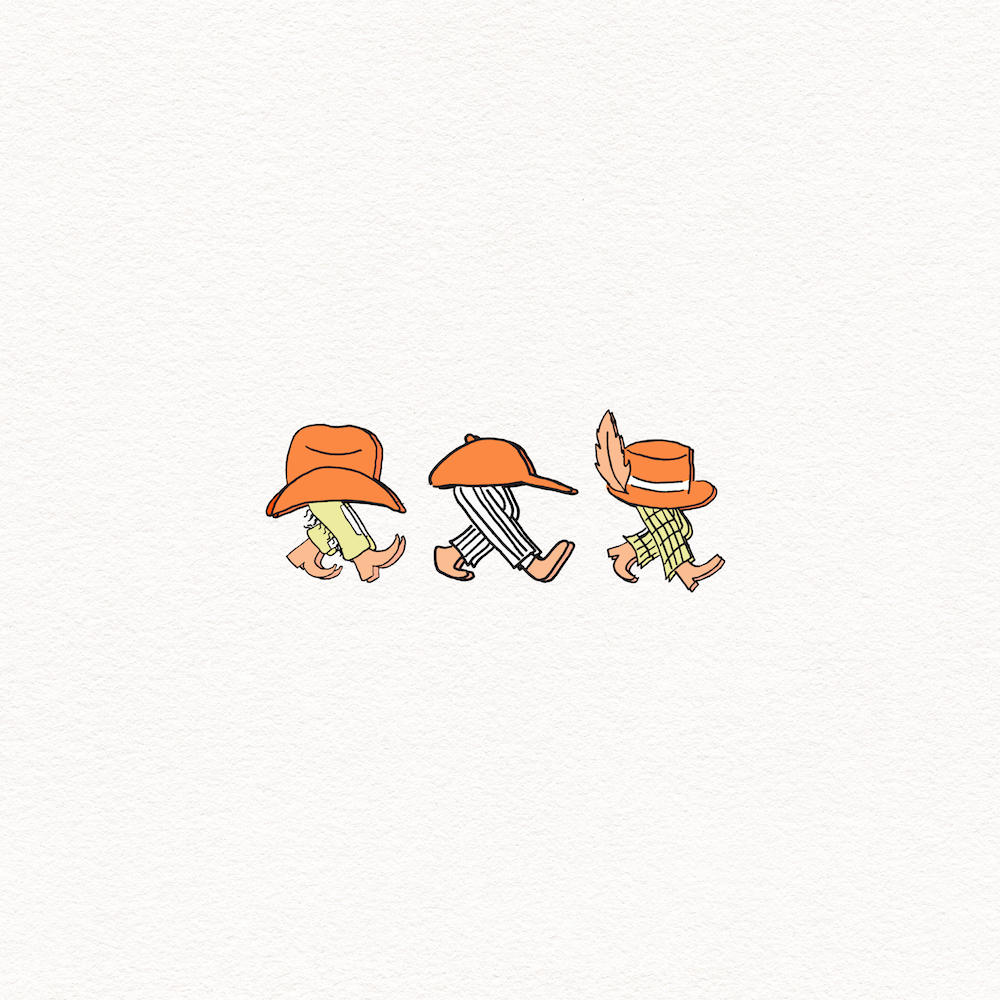 Walkman is the group’s fourth time working with producer Brett Bullion, including their previous two LPs, Psychic Reader and Lightning Round, and the Wide Right EP. Bullion and the band use the studio as an instrument, resulting in their most polished work to date.