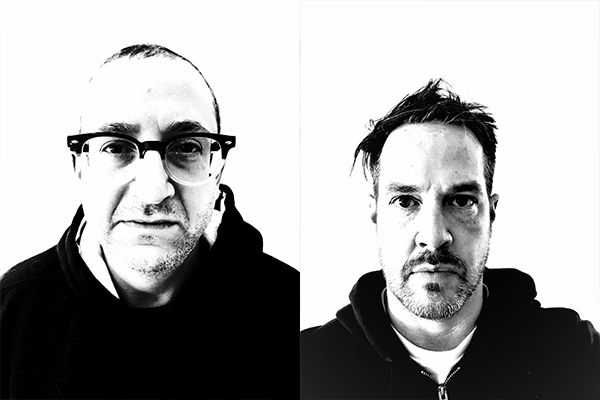 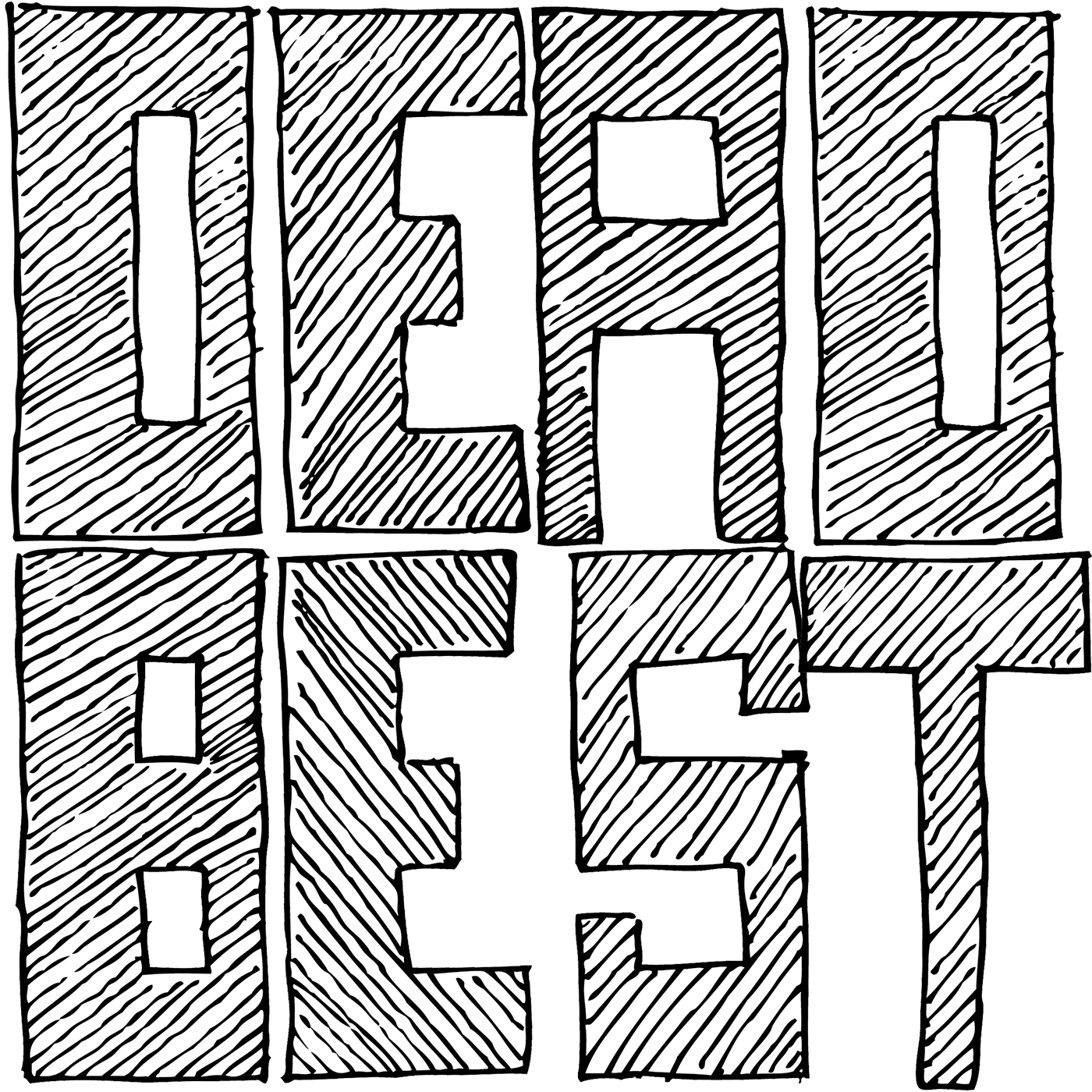 Living next to each other throughout the pandemic, Goren and Sokel's neighborly interactions led the two to try writing music together, just to see what it would sound like. One song quickly became three, and soon they were recording what would come to be the self titled debut release from Dead Best. Dead Best takes the raw pandemic expressions of two punk veterans and refines them into a ripping 13 tracks. Exhuming deep anxieties through pummeling guitars and frantic, distorted vocals, the LP is a brief but clear profile of Goren and Sokel’s combined creative voice

Sharing their first single, "Life Love and Liberty", Dead Best announced their debut self titled LP, out December 10th on Don Giovanni Records. Simple punchy drums cue in the LP's opening track, inciting a barrage of aggressive guitar work and heavily distorted vocals. Capturing the duo’s explosive sound in under a minute and a half, Life, Love and Liberty is an introduction to the fast paced world of Dead Best.