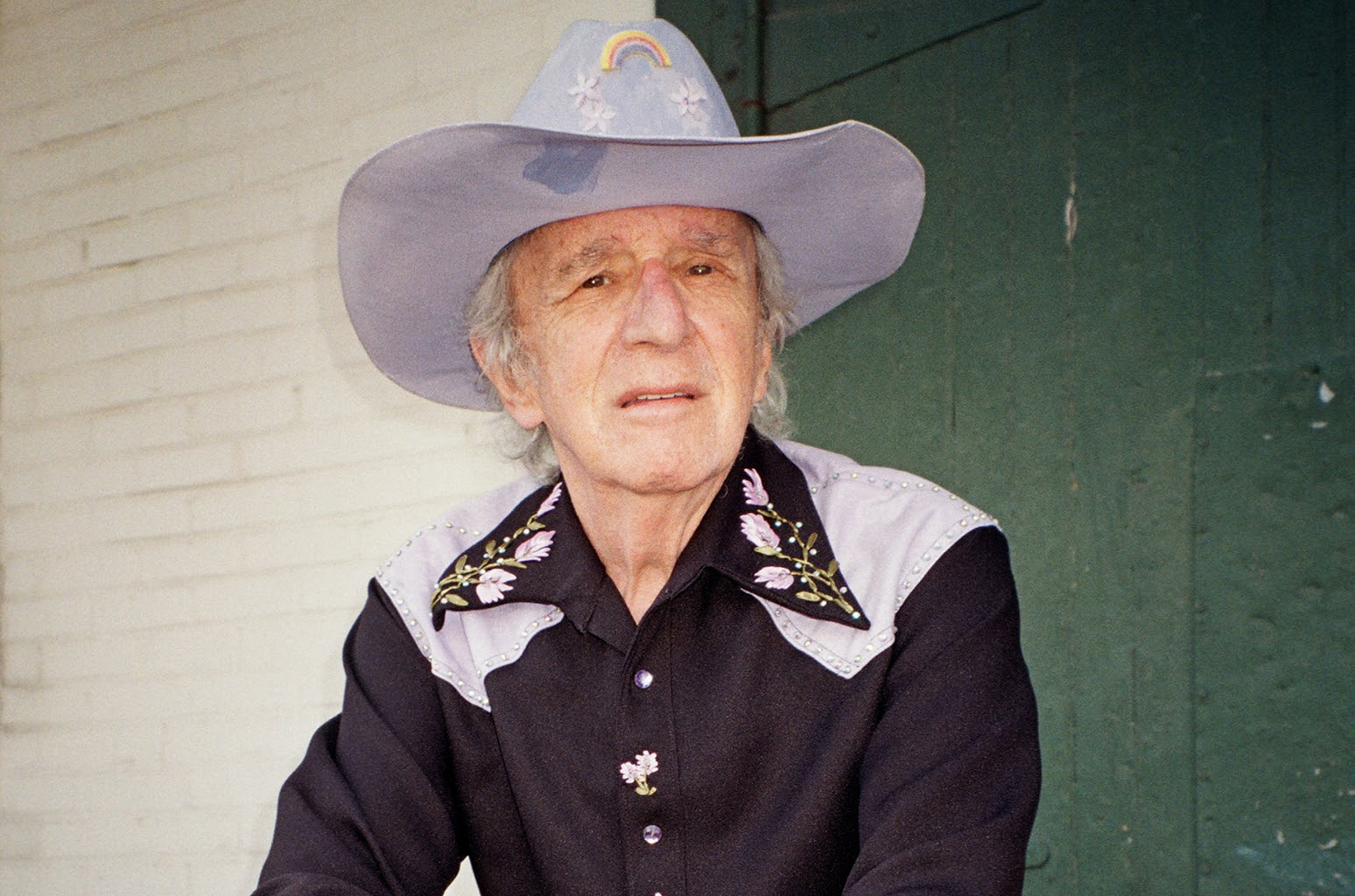 "[Lavender Country] is a tremendous feat, a remarkable act of bravery and honesty as well as a statement on the universality of love and lust and belonging."
– Pitchfork, Best New Reissue Review

"Though Lavender Country has been out for 45 years, Haggerty has only recently found the level of awareness and subsequent queer-conscious dialogue around the album that he was hoping for when he first wrote (it)."
– Rolling Stone

Couldn't be more excited to announce the (50 years in the making!) sophomore album from foundational queer country band LAVENDER COUNTRY. The album is called Blackberry Rose and it will be released on February 18th.

Led by principal songwriter Patrick Haggerty, it is the band's first album in nearly fifty years. Their debut self-titled album released in 1973 is universally recognized as the first ever country album to be released by an openly gay artist. 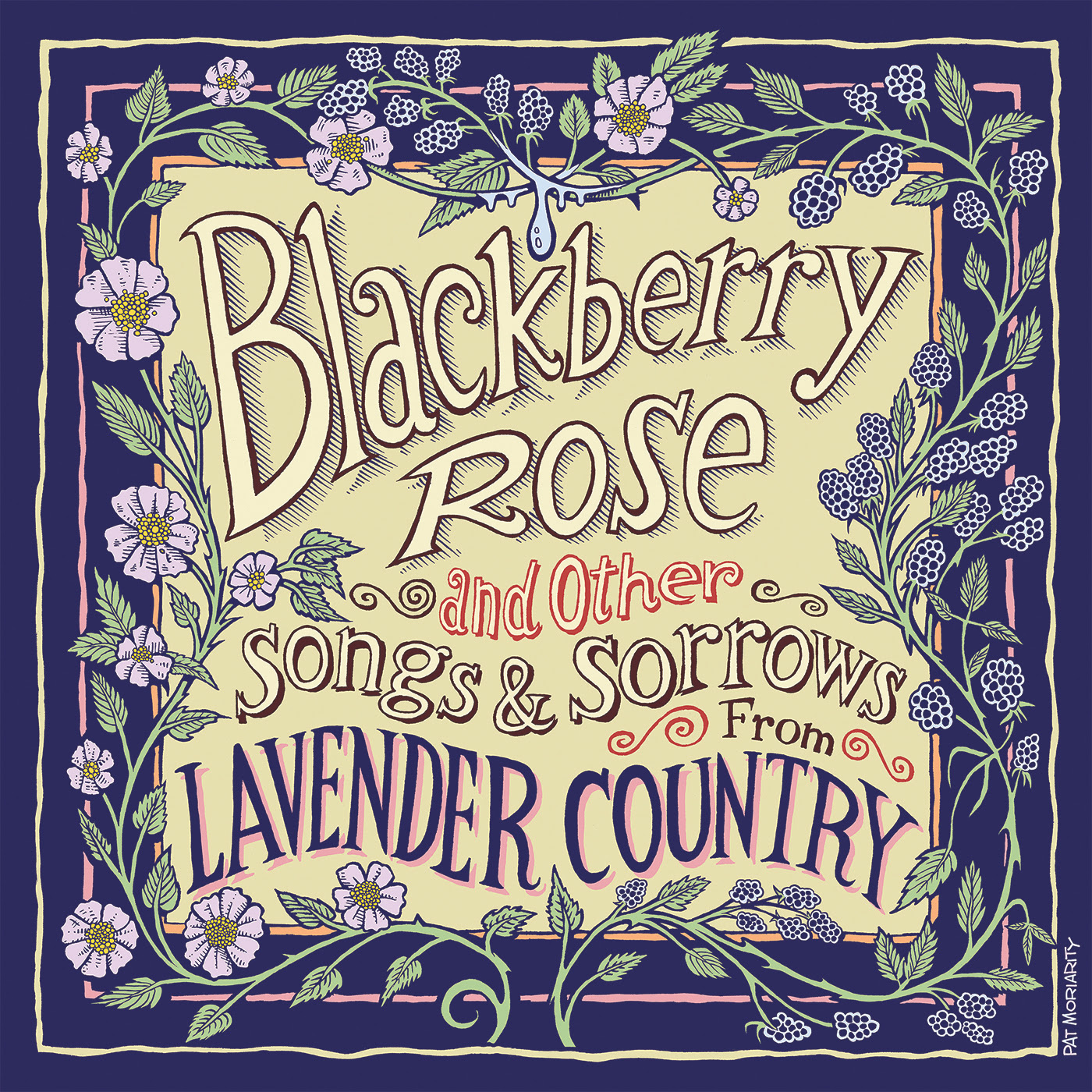 While Lavender Country was little known outside the Pacific Northwest in their time and only released one self-distributed album in 1973, they created a genuine cultural milestone; the first openly gay country album. Sponsored by the original Stonewall activists of the Gay Community Social Services of Seattle, Lavender Country's self-titled release was the brainchild of Patrick Haggerty, whose experiences as a gay liberation activist during the Stonewall era shaped him into a tenacious political savant. Radically defying the conservative norms of country music, Haggerty turned to Seattle's gay community for song topics that addressed a wide range of political and social concerns, including institutionalized oppression and divisions of the working class, as well as more personal subjects such as the complications of intimacy and sexual identity. The album marked the genesis moment of creation for the entire queer country movement that today is booming with the likes of Lil Nas X, Orville Peck, Brandi Carlile, Paisley Fields and more.

Lavender Country was recognized in 1999 by the Country Music Hall of Fame for its contribution to the history of country music, and the self-titled album was re-issued in 2014 to much acclaim and fanfare, including a Best New Reissue review by Pitchfork, features in RuPaul's Drag Race, and a full modern ballet being choreographed and performed based on Lavender Country's songs. 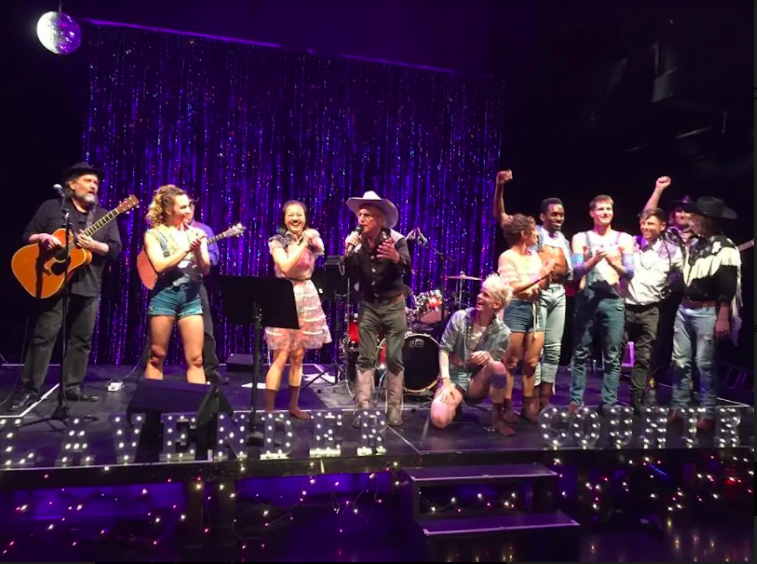 The first single from Blackberry Rose is out today, and is a full-band Nashville Sound reimagined version of LC's classic "I Can't Shake The Stranger Out Of You" which was covered by RuPaul's Drag Race icon Trixie Mattel on her Grammy-nominated 2020 album, Barbara. The song is one of longing, a love song about missing intimacy in the most intimate moments.

Mattel described working on the song with Haggerty in a 2020 NPR interview as:

"Patrick was like 'well you have to understand, I was part of the first batch of gay men to actually come out. So we didn’t know how to be intimate and love one another, and look each other in the eye and be honest, we only knew how to hook up.' It’s an homage to those who paved the way."

Blackberry Rose will be released on February 18th, 2022. It is available for pre-order now.

"I Can't Shake The Stranger Out Of You" is available now across all streaming platforms and Bandcamp.