"Buckskin may be one of the last great undiscovered lost records." - Joe Steinhardt of Don Giovanni Records 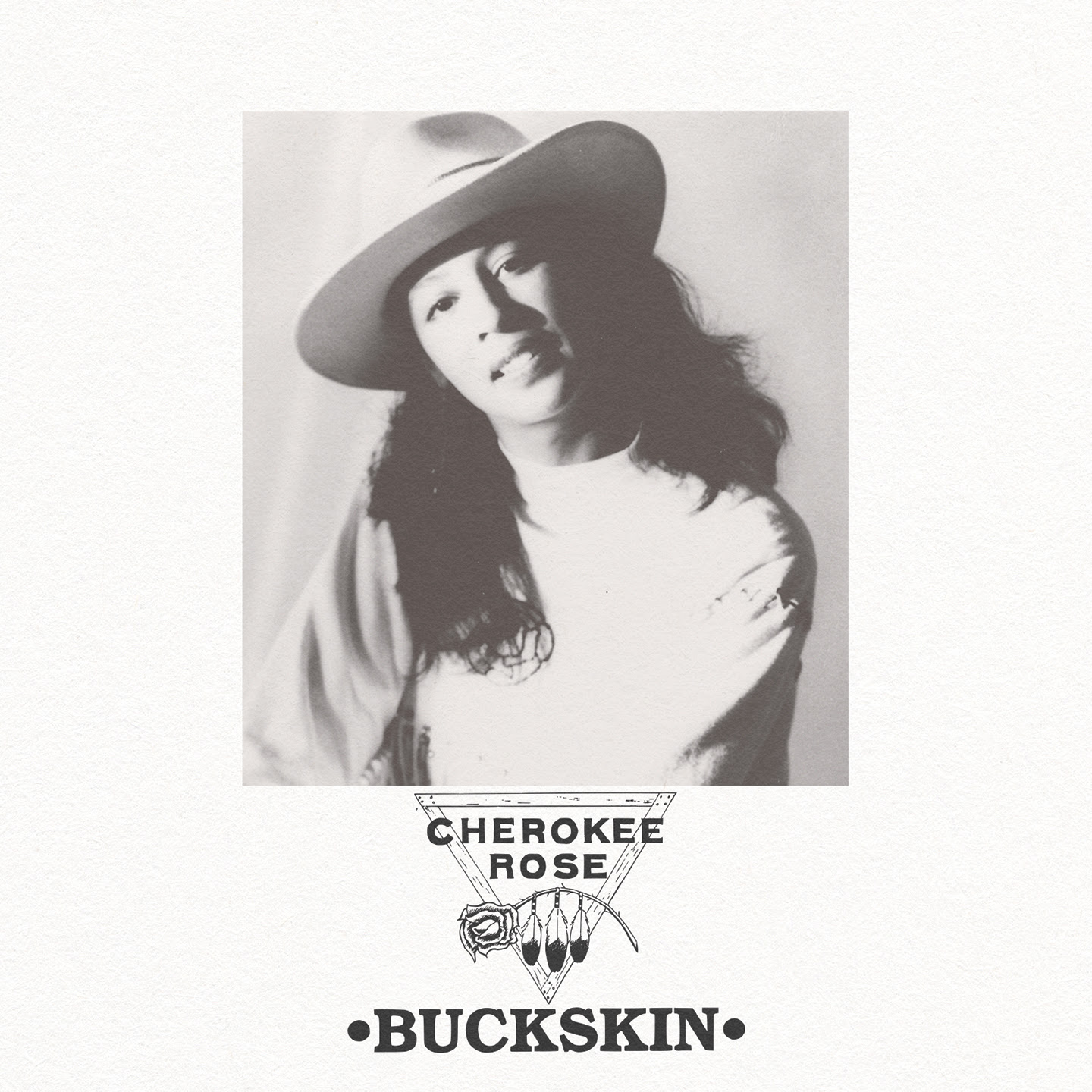 Don Giovanni Records is reissuing two obscure and long out of print albums from Minneapolis songwriter CHEROKEE ROSE. The albums - the long lost Buckskin and To All The Wild Horses - will be released on March 11th 2022, available for the first time ever digitally. It is also the first time Buckskin will be released on vinyl or CD formats, as it was originally issued as a limited run of only a few hundred cassettes in 1993.

Today, Cherokee Rose has released the stark, acoustic "Black Irish Indian" from Buckskin across all streaming platforms, and Bandcamp.

Buckskin and To All The Wild Horses are both available for pre-order & pre-save now. 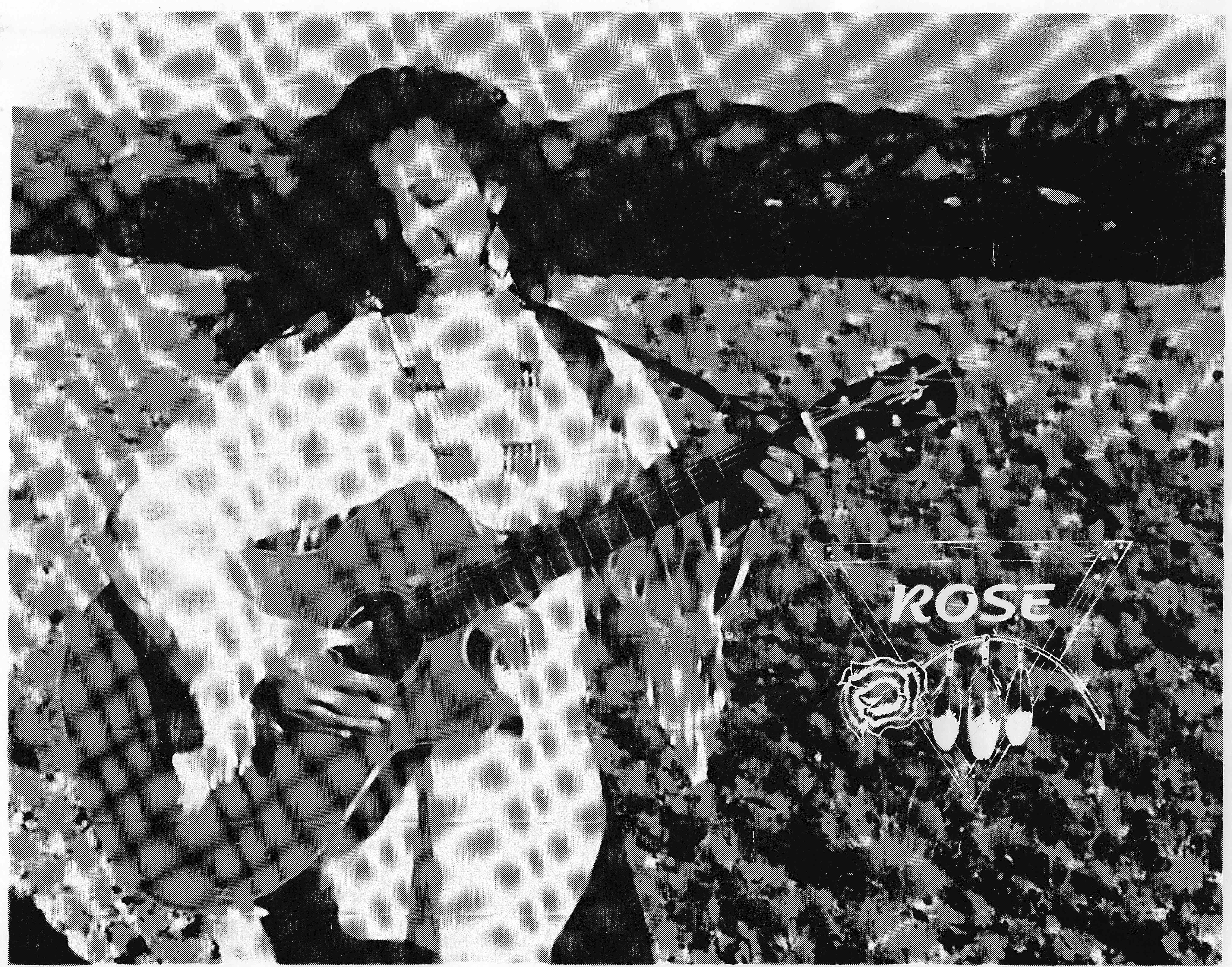 Cherokee Rose's debut release Buckskin came together thanks to a kismet personal connection to a session engineer at Prince’s storied Paisley Park Studio. He liked her songs, and thought they should be recorded. Rose never even considered recording the informal, deeply personal material she had been penning. "I was a mom with three kids at home," she reflects. "I would have never thought I would ever record or play a show."

Rose was booked for piecemeal studio time at Prince's Paisley Park Studio at off-hours: middle of the night and early morning sessions to get her songs committed to tape. The recordings existed in a sort of suspended-animation: issued as a small run cassette-only demo tape and sold at shows direct to a smattering of fans in 1993. No record label, no distribution. Rose doesn’t own a cassette deck on which to play it today. In fact, Rose hadn’t heard her earliest recordings in over fifteen years when she was approached to reissue them. Joe Steinhardt of Don Giovanni states "Buckskin may be one of the last great undiscovered lost records."

"I wish I could remember where I found Buckskin but I am always buying interesting and obscure looking tapes as it's how I've discovered some of my favorite albums of all time," Steinhardt continues. "Whenever I had downtime I would search for anything I could find about her, hoping to someday get in touch and find out more about the tape." 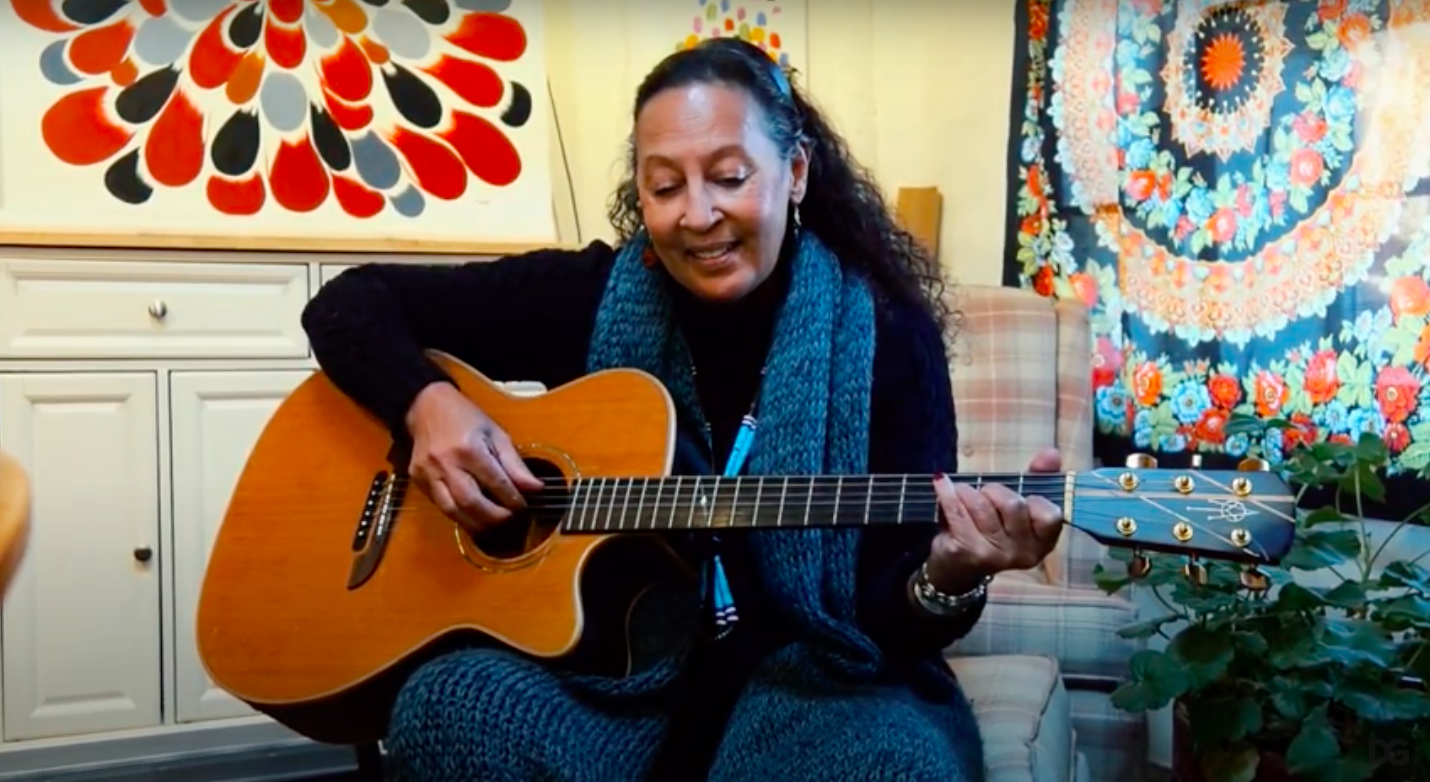 Whereas Buckskin was Rose's first demo tape and was largely missed, To All The Wild Horses had some support and plays from reservation radio stations, and she toured coffee shops, art spaces, as well as Native cultural events and niche music festivals in support of it. However mainstream success still eluded Cherokee Rose. Culturally, there seemed to be an impenetrable barrier from the place Rose was operating, and what at the time in the 1990s was considered to be popular music. As formats for how music is released and consumed changed over the decades, much of Rose’s earliest recorded output was relegated to obscurity for the fact that it seemed to exist in a vacuum.

Hearing the music that made up Buckskin and To All The Wild Horses today, Rose herself was transported back to the time and place in which the songs were written and recorded. The catharsis of discovering her cultural and racial identity coincided directly with the desire to express those experiences through songs.

Rose describes the experience of being a child, and constantly being asked “What are you?” and not knowing how to answer, as “debilitating.” The songwriting was more an attempt to express the desire to be connected to her Native, African and European roots. “I wasn’t a pop writer, and I wasn’t writing for commercial success. I was trying to craft a song because I had something to say about the chaos and difficulties surrounding cultural and racial identity.”

“I wrote ‘Black Irish Indian’ in 1980, and released it in 1993, but maybe the song’s time and place is actually here and now,” Rose intimates. Such staggering self-awareness and personal reflection should come as no surprise from an artist who has spent decades considering her personal identity, her place within her own various ancestral histories and how she is informed by these three seemingly disparate backgrounds which unite within her own expression.

Buckskin and To All The Wild Horses by Cherokee Rose will be released on March 11, 2022 via Don Giovanni Records. It is the first time either title will be available on digital streaming platforms, and the first ever vinyl and CD release for Buckskin. ‘Black Irish Indian’ is streaming now, everywhere.

PRE-ORDER TO ALL THE WILD HORSES