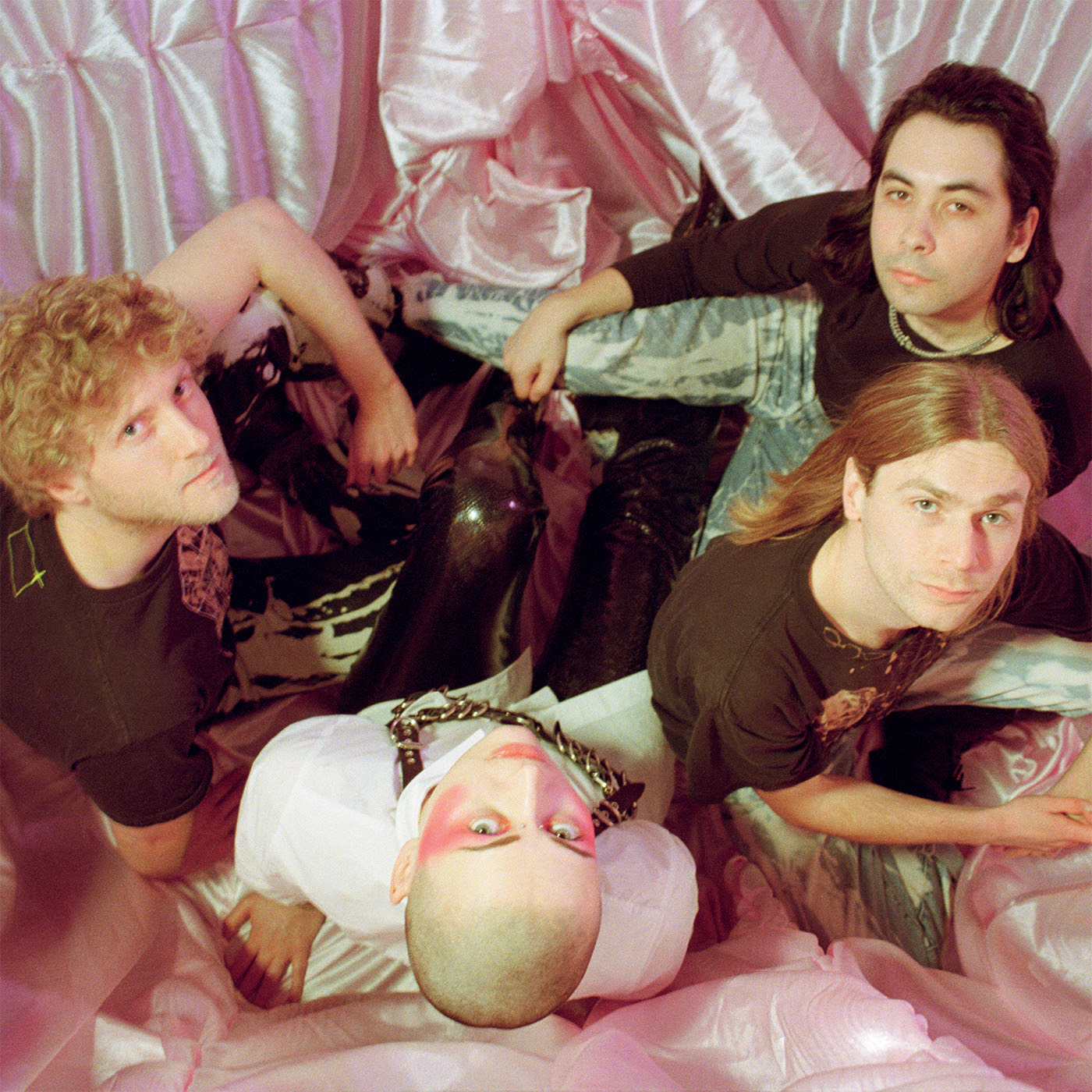 "(Ex-Vöid) have continued to mix sugary sweet harmonies with furious blasts of noise."
– The FADER

"Ex-Vöid puts all their chaotic energy right up front, McArdle burning her way through... knotty guitars and frantic drumming"
– Stereogum

Ex-Vöid draw on guitar pop through the ages - The Byrds, Big Star, Teenage Fanclub - and attack it with the ferocity and economy of a hardcore punk band. Bigger Than Before will be released on March 25, 2022.

Today, Ex-Vöid have released lead single "Churchyard" across all streaming platforms and Bandcamp. 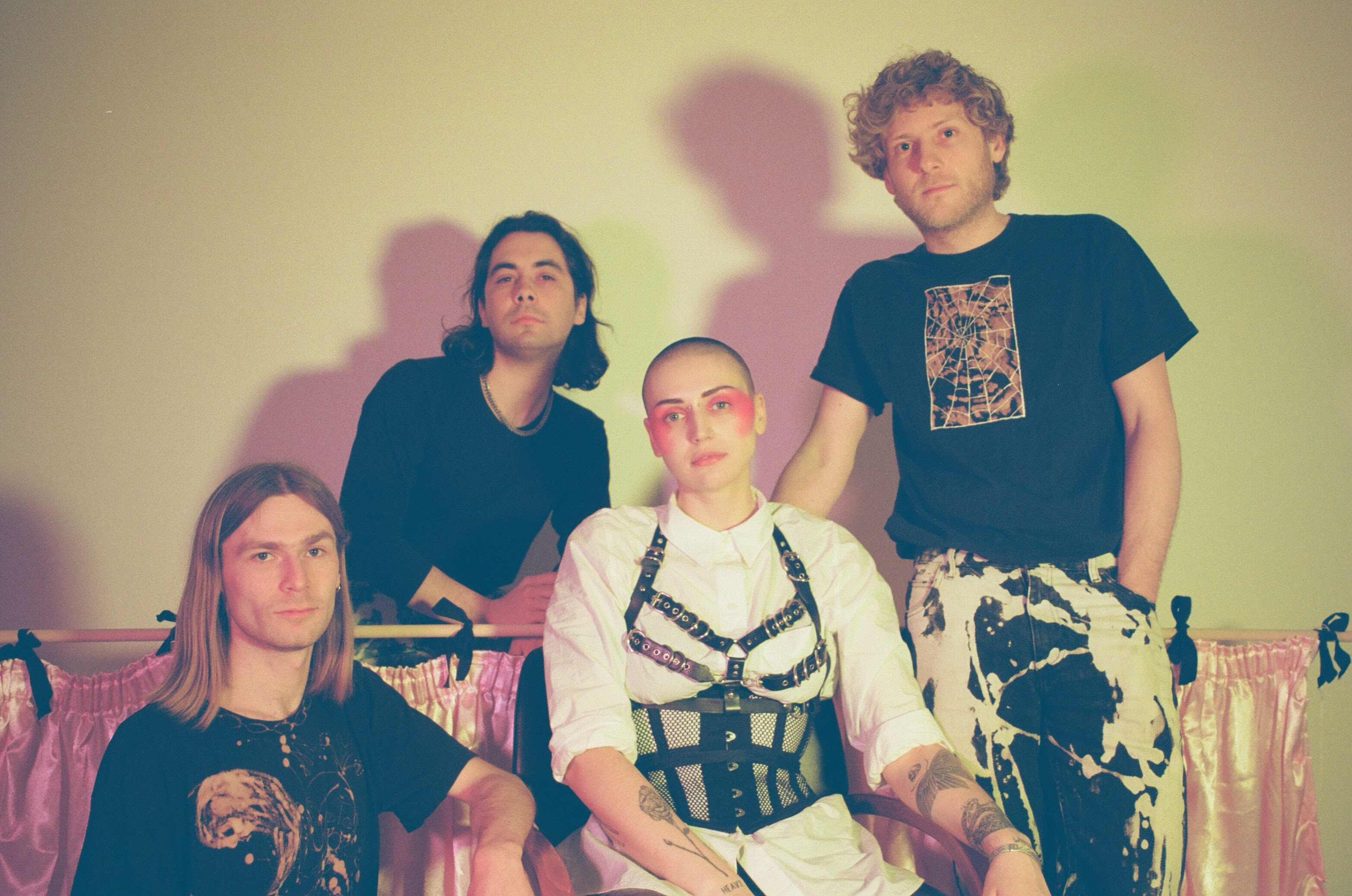 Bigger Than Before is the debut album from Ex-Vöid, the "dangerously melodic" pop group formed by Joanna Gruesome singers Lan McArdle and Owen Williams. Expanding on the “exuberant, hook-stuffed” (Pitchfork) compositions of their previous band, McArdle and Williams have written an album of solid gold power-punk tunes.

Even on more mellow numbers, the band have a way of pummeling the listener with an unhealthy quantity of hooks, harmonies and Thin Lizzy-inspired dual guitar solos.

Yet there’s also a delicacy to the vocal which brings to mind the eye-of-the-storm melodies of Bilinda Butcher which imbues the album with a kind of grounding ethereality. On tracks like lead single "Churchyard," McArdle and Williams’ voices blend and trill with a folk-like quietness while, down in the grubby engine room, bandmates Laurie Foster (bass) and Jonny Coddington (drums) thrash their way through noise jams, hardcore breakdowns and open-chord power-pop riffs.

Bigger Than Before was laid down live, with a few minimal overdubs, in just over an hour in Hackney, London. The songs were recorded without breaks, and Foster was reported to have “kept on playing even though his belt came loose and his trousers fell down”.


"Churchyard", the first single from Ex-Vöid’s debut album Bigger Than Before, is a 1:57 power-pop epic stuffed with hooks. Guitarist Owen Williams describes the single: “I wrote it when I was like 24 and living in Brighton. My friend and I were unemployed and we used to spend a lot of time drinking cans of lager and taking legal highs in a pet graveyard. It was boring so at the end we sing: ’I get so bored’ over and over etc.”

Bigger Than Before will be released on March 25, 2022. It is available for pre-order now.