The country songwriter and Lavender Country pianist goes full-Nashville on the production of his forthcoming album, out August 26 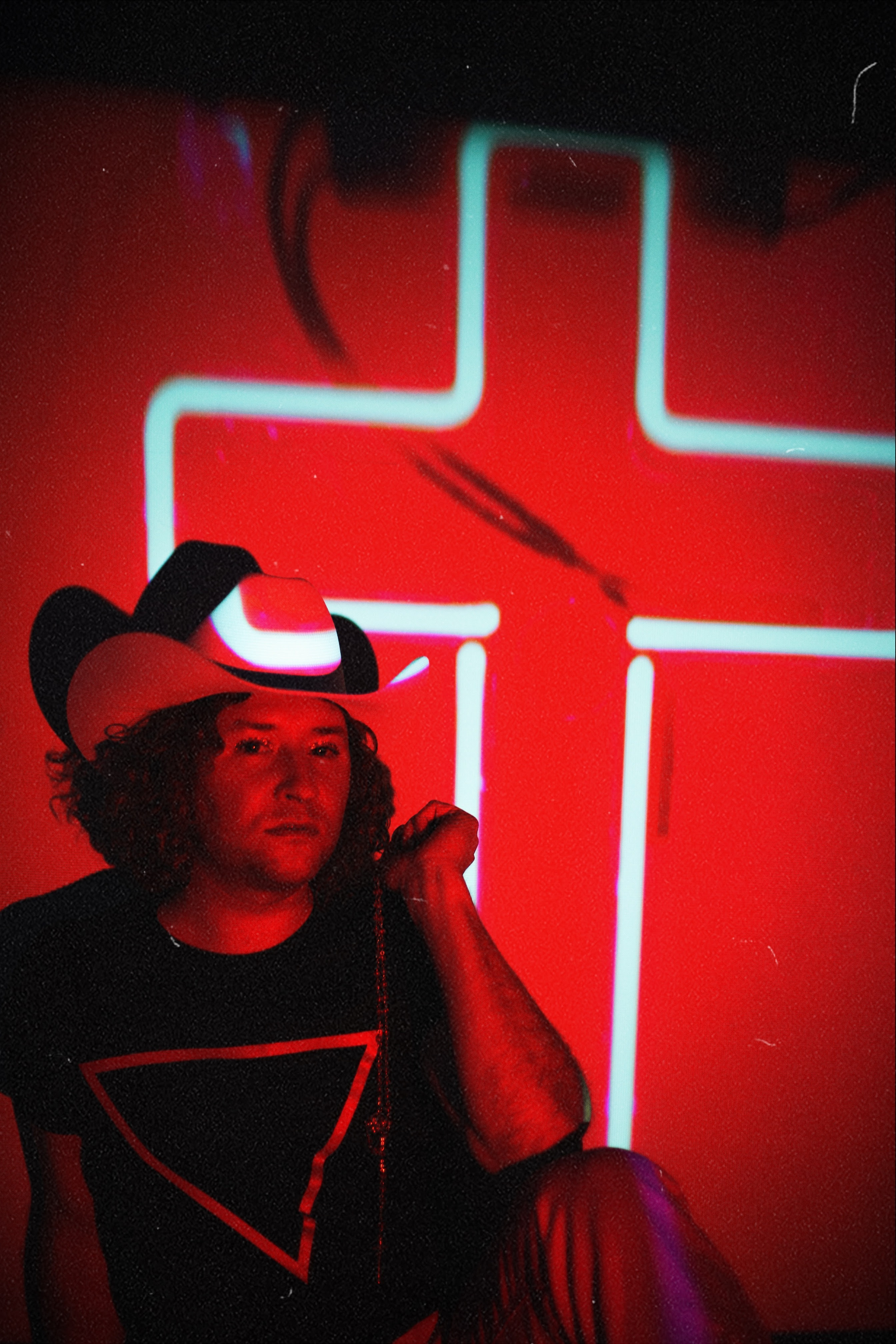 "Paisley Fields brings a roguish cabaret-style sensibility, describing the often-solitary experience of many gay men with a knowing mixture of humor and sadness."
- Rolling Stone

"Paisley Fields is carrying the torch for the next generation of country artists like me; the real deal; a true country badass, and one of my best girlfriends. I was lucky to have him play keyboard for Lavender Country. Put Paisley on your radar."
- Lavender Country's Patrick Haggerty

Today, Fields has released the album's first single along with a music video for "Jesus Loving American Guy (Limp Wrist)" a call-out track addressing the hypocrisy of so-called Christians who weaponize their religion to condemn people whose beliefs or identities aren't completely in line with their own. The track is available now across all streaming platforms and Bandcamp now, and the video can be seen HERE. 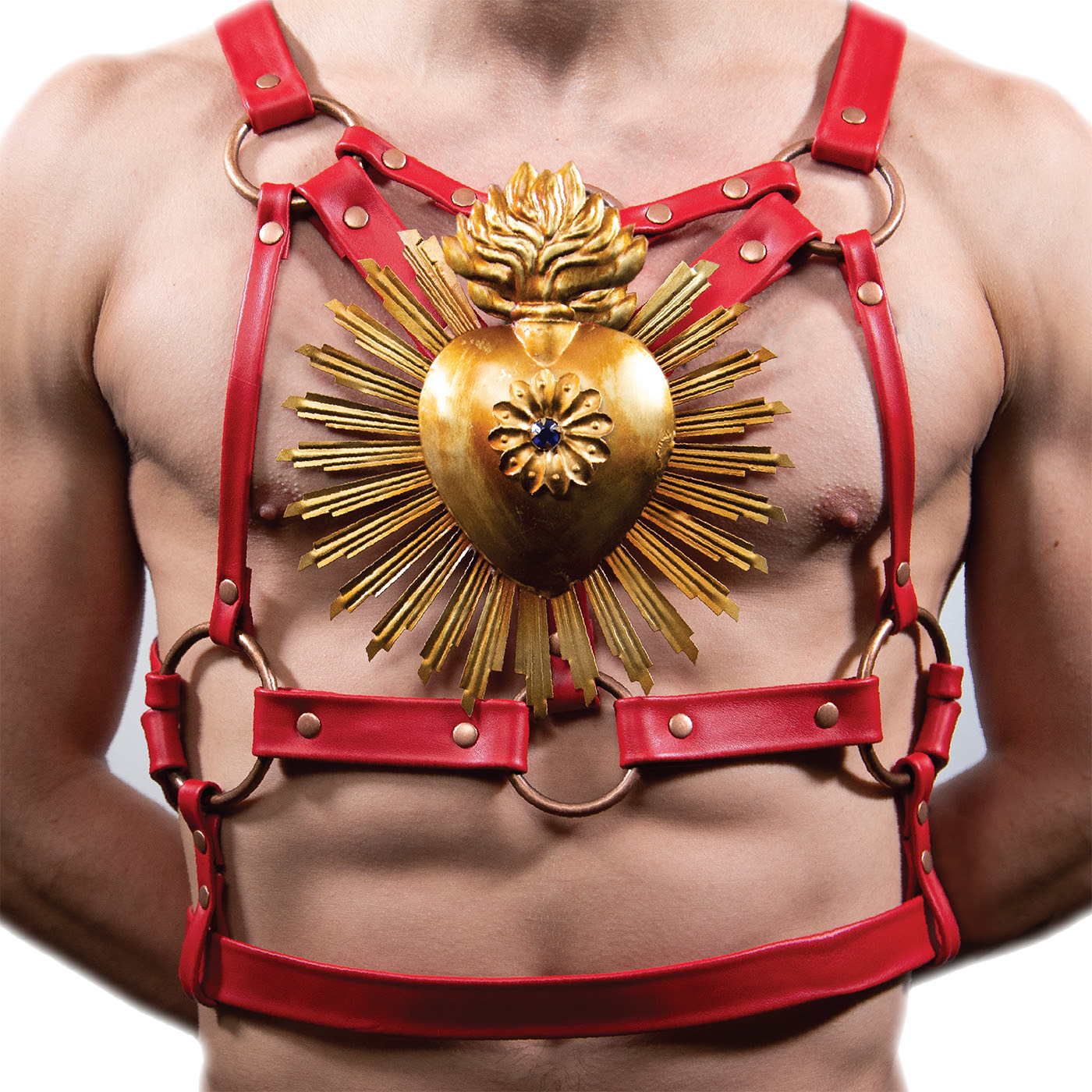 Active since 2013, Paisley Fields is a singer, songwriter, and bandleader splitting time between Brooklyn, New York and Nashville, Tennessee.

On Limp Wrist, Paisley draws inspiration from queer icon Andy Warhol and a myriad of drag artists with whom he’s collaborated. His years of experience in Manhattan piano bars did not diminish his love for country music, and he has already released two albums that pay homage to the music of his youth.

Limp Wrist is an exploration of where rural queerness intersects religion. Paisley’s family were devout Catholics, and he served as the official church pianist in his parish throughout his teens, playing every Sunday.

Paisley Fields has a message for so-called "Christians" who weaponize their religion to condemn people whose beliefs or identities aren't completely in line with their own. You can hear that message loud and clear in "Jesus Loving American Guy (Limp Wrist)". The video takes aim at right-wing media and political figures. It's light-hearted and poppy, balancing the quite serious subject matter of the lyrical content. 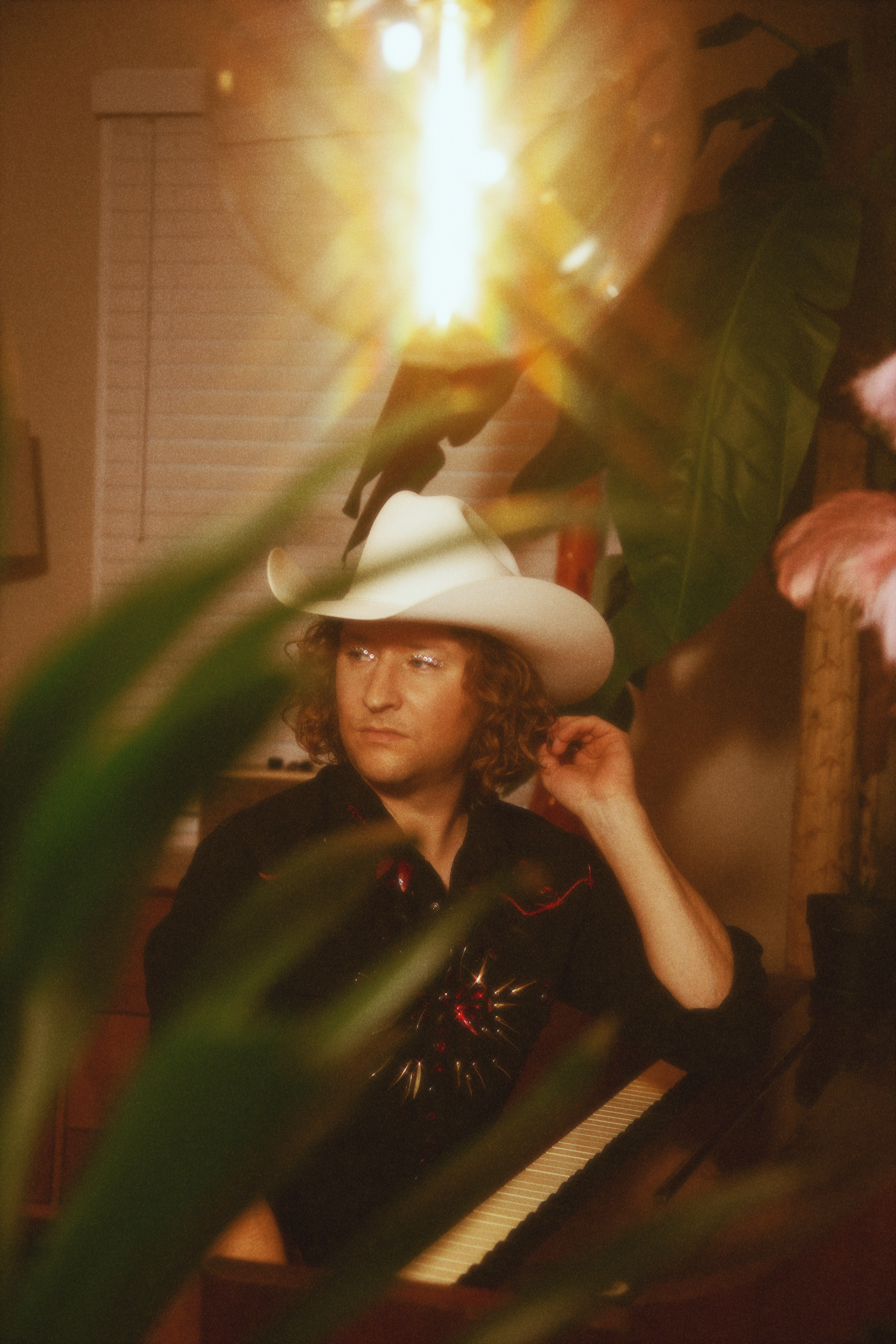 The songs on Limp Wrist are deeply personal, and often touch on what it was like to grow up closeted and queer in rural Iowa in the early 2000s. “Black Hawk County Line” tells the story of Paisley being outed by a former friend his senior year in high school, “Dial Up Lover” is about logging on to gay AOL chat rooms to find other queers in the area, and “Plastic Rosary” recounts the experience of being told he’ll never get into heaven while praying the rosary.

The most personal and biographical moment comes during “Iowa”, which recounts the tragic murder of Matthew Shepard, and the visceral fear he had to wrestle with since he was already aware of how different he was.

The album ends on an uplifting note, sharing a message of friendship and hope with "Tomorrow Finds a Way".

The stories are his, but the feelings they convey – love, loneliness, lust, fear – are still universal.