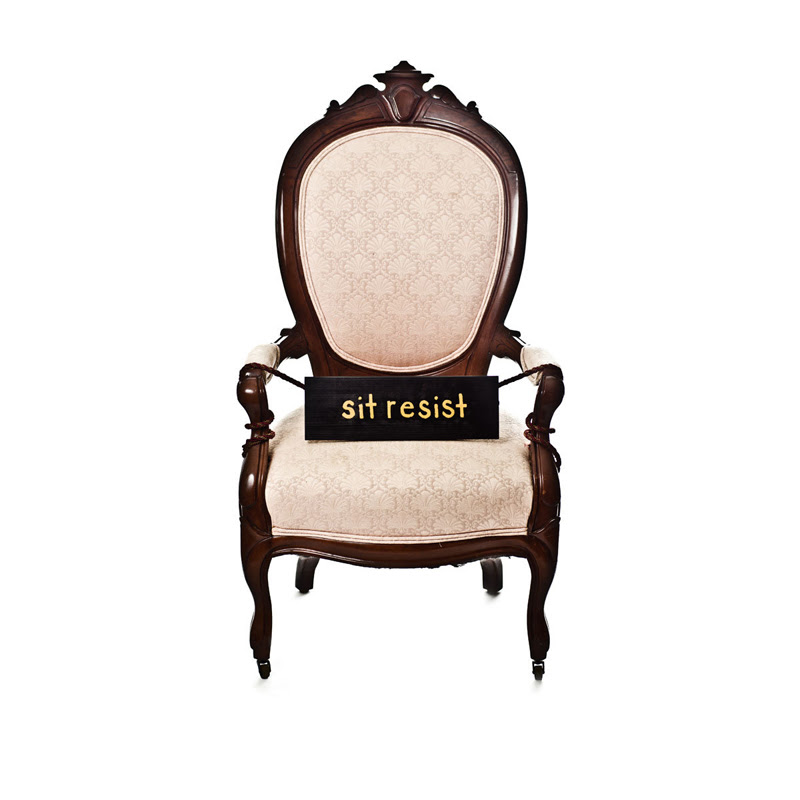 After releasing the critically-acclaimed album The Big Freeze in 2019, a recent performance at NPR’s Tiny Desk, and giving birth to her first child mid-pandemic, Laura Stevenson has announced that her long out-of-print sophomore album Sit Resist is receiving the deluxe reissue treatment with a special edition double LP gatefold vinyl packaging, to be released on September 4, 2020. The collection is available for a limited pre-order now. 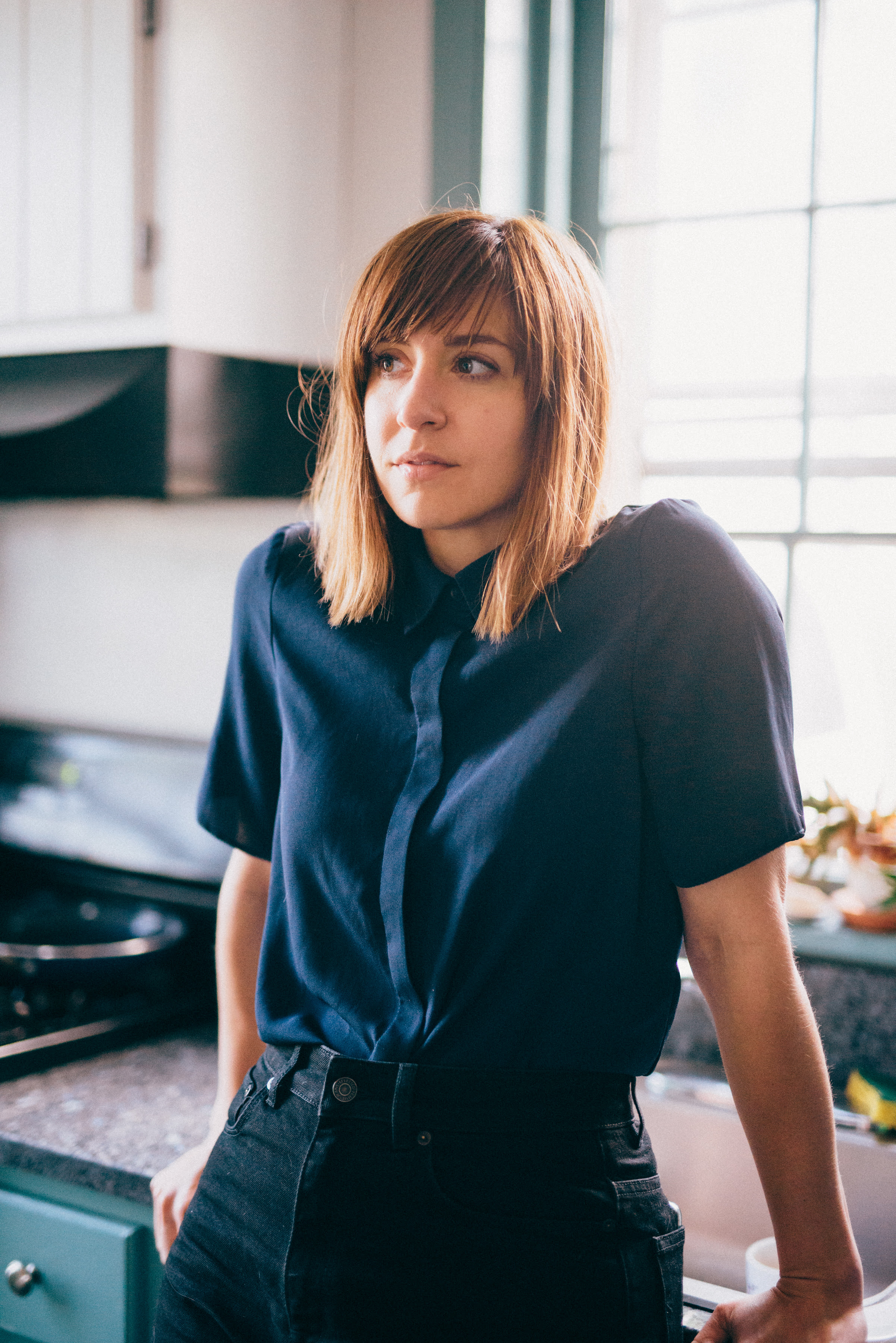 “Sit Resist, is remarkable. It is unafraid of the darkness, and allows itself to be playful-- the lyrics are tender, honest, inviting you into a vulnerable place but quelling the vulnerability with candid, gentle testaments of living drawn from a deep well of experience.” – Julien Baker

“Laura’s records are full of the sensitivity and awareness that are her particular magic… She is one of my favorite writers because she is clearly a listener, listening to herself and clearing a path for the songs to go where they want to go.” – Lucy Dacus

“This record is a great document of a bunch of scrappy weird kids laughing through the terror of an uncertain future together. Sit Resist would be THE ONE if Laura didn’t continue to put out records that feel like THE ONE.” – Jeff Rosenstock

The thirteen song album has been remastered by Miles Showell at the hallowed Abbey Road Studios in London from the original 1/4” analog master tapes, with a new half-speed processing to ensure that the vinyl represents the highest quality audio possible. The bonus LP is a collection of outtakes of nearly every album track, including never before heard pre-production demo recordings, alternate mixes and arrangements, live material, an Archers of Loaf cover, as well as a newly recorded version of the album track “Caretaker” that was recorded in 2019 on the literal last night in the house Stevenson grew up in, ten years after the song was originally written there.

The album features liner note essays written by musicians Julien Baker and Lucy Dacus who drew early inspiration for their own music and songwriting from the album. Also contributing liner notes are Pitchfork, NPR and Stereogum writer Nina Corcoran, as well as longtime friend and collaborator Jeff Rosenstock who produced and played guitar on some of the bonus demo material contained in the collection.

The packaging also features many never before seen studio photos and tour photography from the era in which the album was written, produced and released, and outtakes from the photo session at which the album’s iconic cover artwork was shot by photographer Orlando Perez.

Don Giovanni and Better Yet Podcasts are co-producing a limited episodic podcast series chronicling the making of, and lasting influence of the album. Episode One is out now, available wherever podcasts are found, and new episodes will be released every Wednesday until the reissue is released on September 4. The podcast features interviews with Stevenson, album engineer Eric Bennet, as well as longtime collaborators Mike Campbell, Jeff Rosenstock and Don Giovanni owner Joe Steinhardt. Musicians Lucy Dacus and Adult Mom’s Stevie Knipe are interviewed about Stevenson’s songwriting, and how it has influenced their own careers. Also interviewed is comedian Chris Gethard who stated “the album was a game-changer for me.”

The limited Remastered Deluxe 2xLP of Sit Resist is available for pre-order now via Don Giovanni Records.
Episode One of "Life's Work" Podcast is available now here, and wherever else podcasts are available.