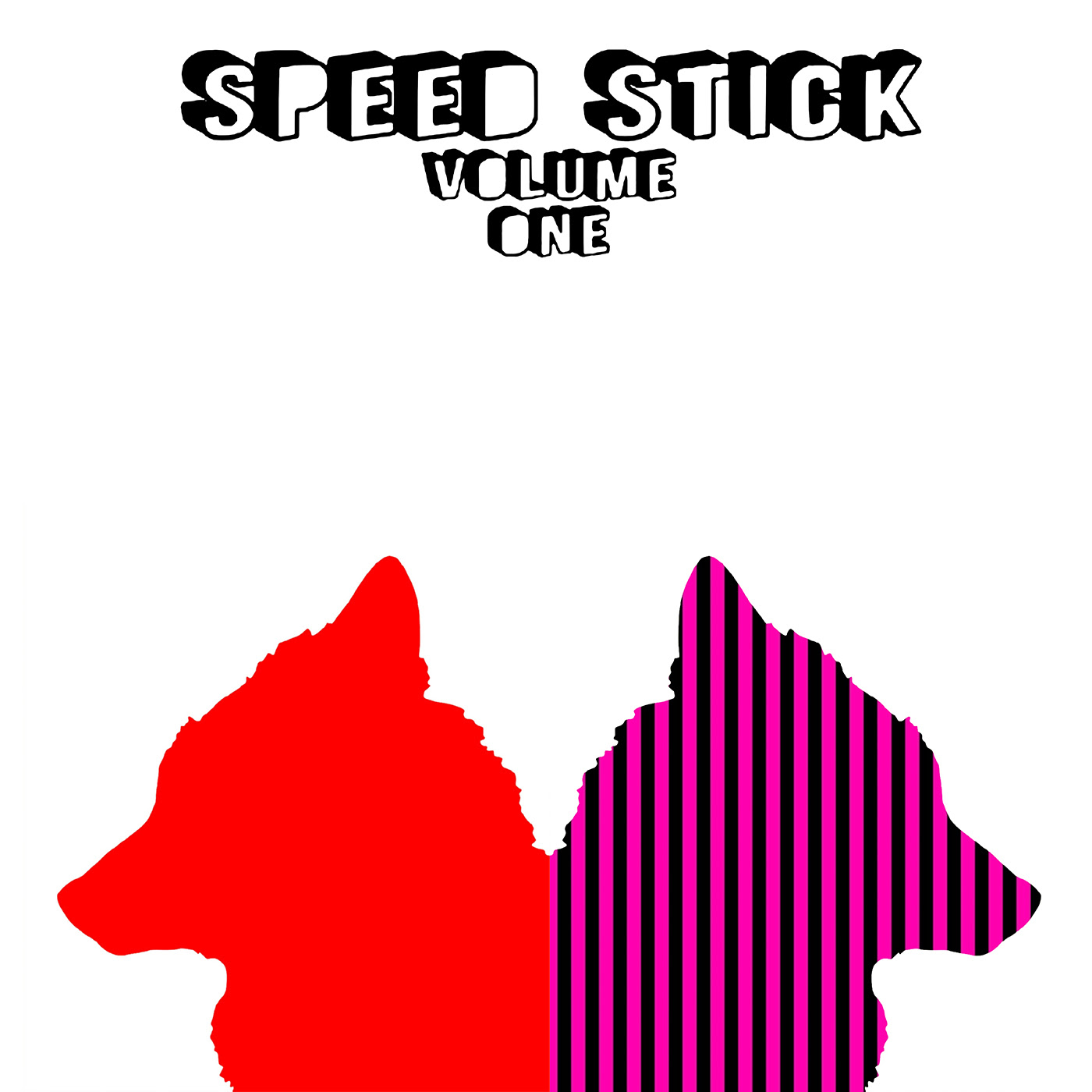 The Carrboro, NC supergroup Speed Stick has announced that their debut album - titled simply Volume One - will be released on January 22, 2021 via Don Giovanni Records. Today, they are releasing the debut single "Knots," featuring Kelley Deal (of The Breeders and R. Ring) on lead vocals, guitars, and bass.

"Knots" can be heard here, as well as on Bandcamp and on all digital streaming services. 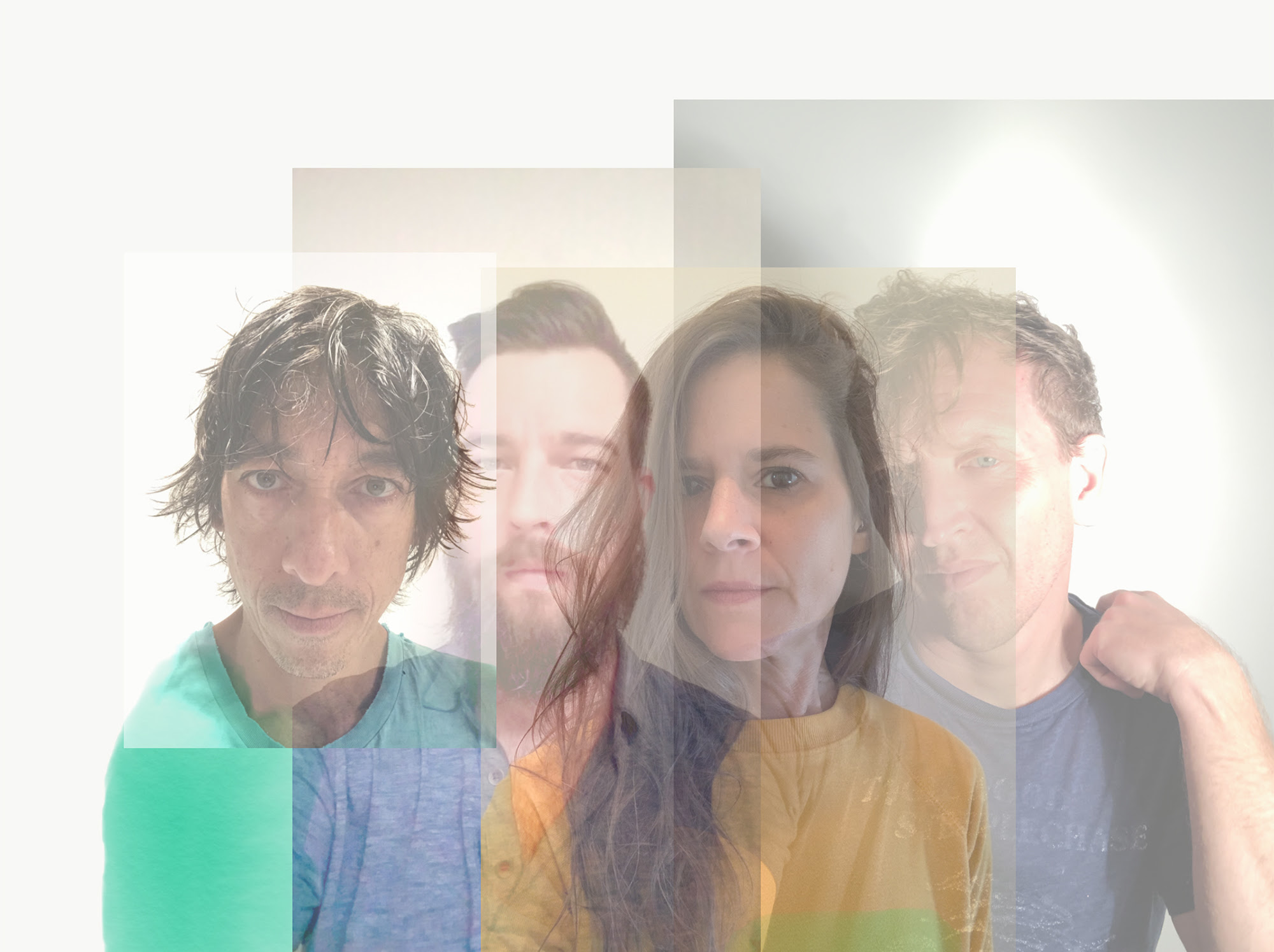 Speed Stick is an ever-evolving project among a group of friends—Ash Bowie (Polvo), Charles Chace (The Paul Swest), Laura King (Bat Fangs), and Thomas Simpson (The Love Language)—whose musical achievements reach back as far as the 1990s. But as its live shows attest, the band does not want to rehearse old accomplishments. The songs for Volume One were created in unusual fashion over the course of a year. Initially, Speed Stick only consisted of two drummers. They distributed nine studio tracks and a single live track to select musicians. The musicians’ task was simple: draw inspiration from the beats in order to create music that spreads laterally and horizontally like a rhizome. Indeed, Volume One has utterly discarded the yoke of genre by instead tethering intricate, interlocking drums to myriad creative personalities: Mac McCaughan (Superchunk, Merge Records), Kelley Deal (The Breeders, R. Ring), Mike Montgomery (R. Ring), Stuart McLamb (The Love Language). 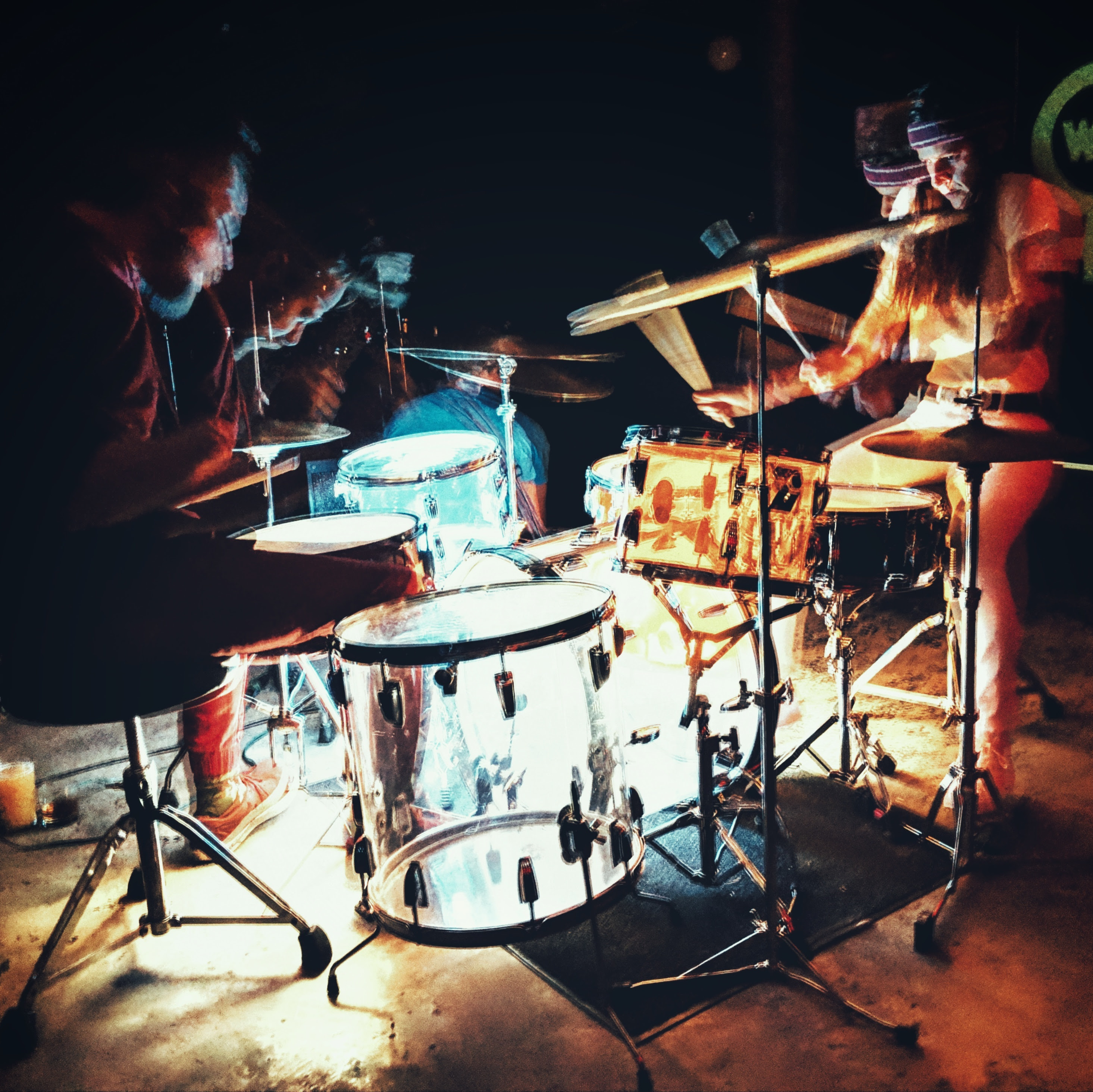 This approach of collaborative music making - outsourcing to multiple creative consciousnesses - lends itself to the content of the ten tracks that make up Volume One to be as varied and dynamic as the contributors themselves. The tracks range from Yoko Ono-esque noise sound collages, single chord drone, chant call and response, lyrically led hip hop, and four-on-the-floor melodically-driven indie pop. Drummer Laura King described the anticipation and excitement of receiving each individuals contributions to their percussion compositions, when reflecting on hearing Deal and Montgomery's arrangements to "Knots" for the first time:

We got the track "Knots" back from Kelley and Mike on the night of a show we were playing, so we all jammed in my car outside the venue and I hit play. Eyes widened and our jaws dropped, then we all laughed. It was a perfect moment to sit in. Nervous laughter and excitement. Time really did stand still, and knowing me I probably even teared up. It was perfect."

The genesis of the project of Speed Stick was King asking herself: How, as a drummer being the lead creative force, does one make a record? And furthermore as an improvised drum duo with Simpson, how could they translate their live experience to recorded document? She found inspiration for the multiple-collaborator approach from Minutemen bassist Mike Watt's seminal solo album Ball-Hog or Tugboat? and later, a kismet connection of King touring with Watt and his former fIREHOSE band member ed fROMOHIO Ed Crawford. It was seeing them play every night "that really sealed the deal on me realizing I could probably do whatever the fuck I wanted to do...just took some years, courage, experience, and getting to know and play with some really talented musicians."

Volume One by Speed Stick will be released on January 22, 2021 on Don Giovanni Records, and is available for pre-order and pre-save now.