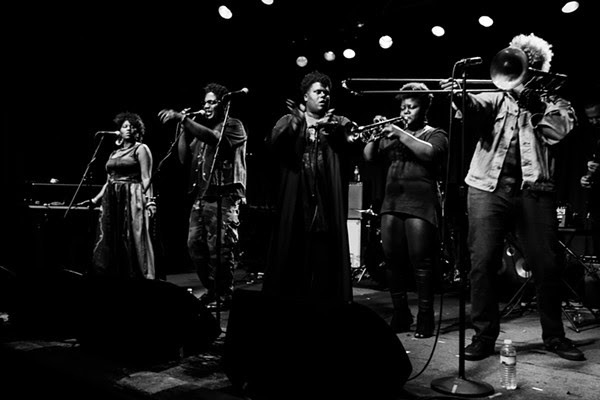 Tickets and more information about the live stream can be found at www.blkblur.art 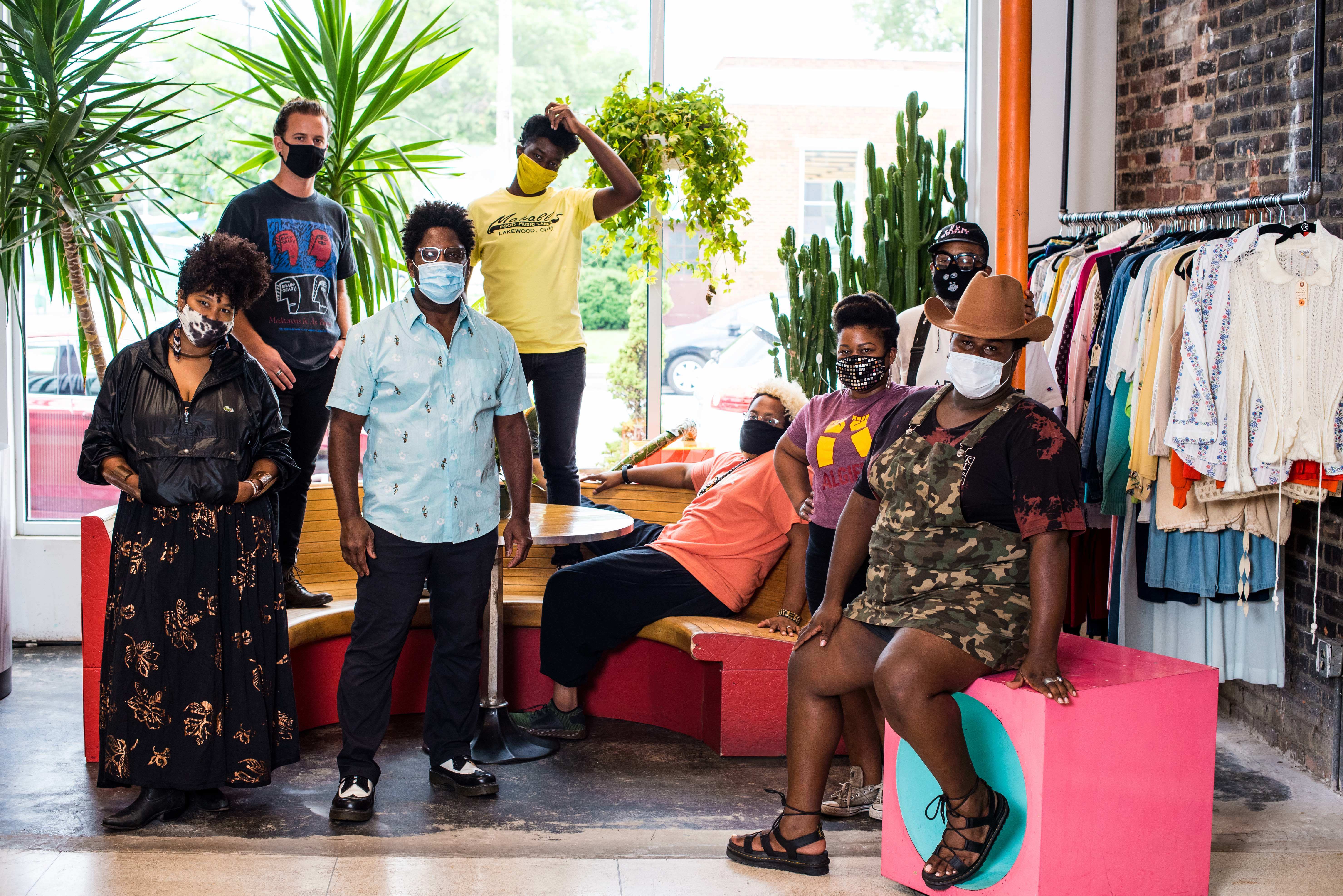 Each 50 minute episode will be released weekly over a five week period on the blk//blur channel of ORTVI, a global art streaming platform designed to fairly compensate artists and curators while connecting them more intimately with their patrons. Episodes may be purchased individually or as a set.

The Mourning [A] BLKstar Residencies follows the successful release of their fifth album The Cycle released May 15 on Don Giovanni. 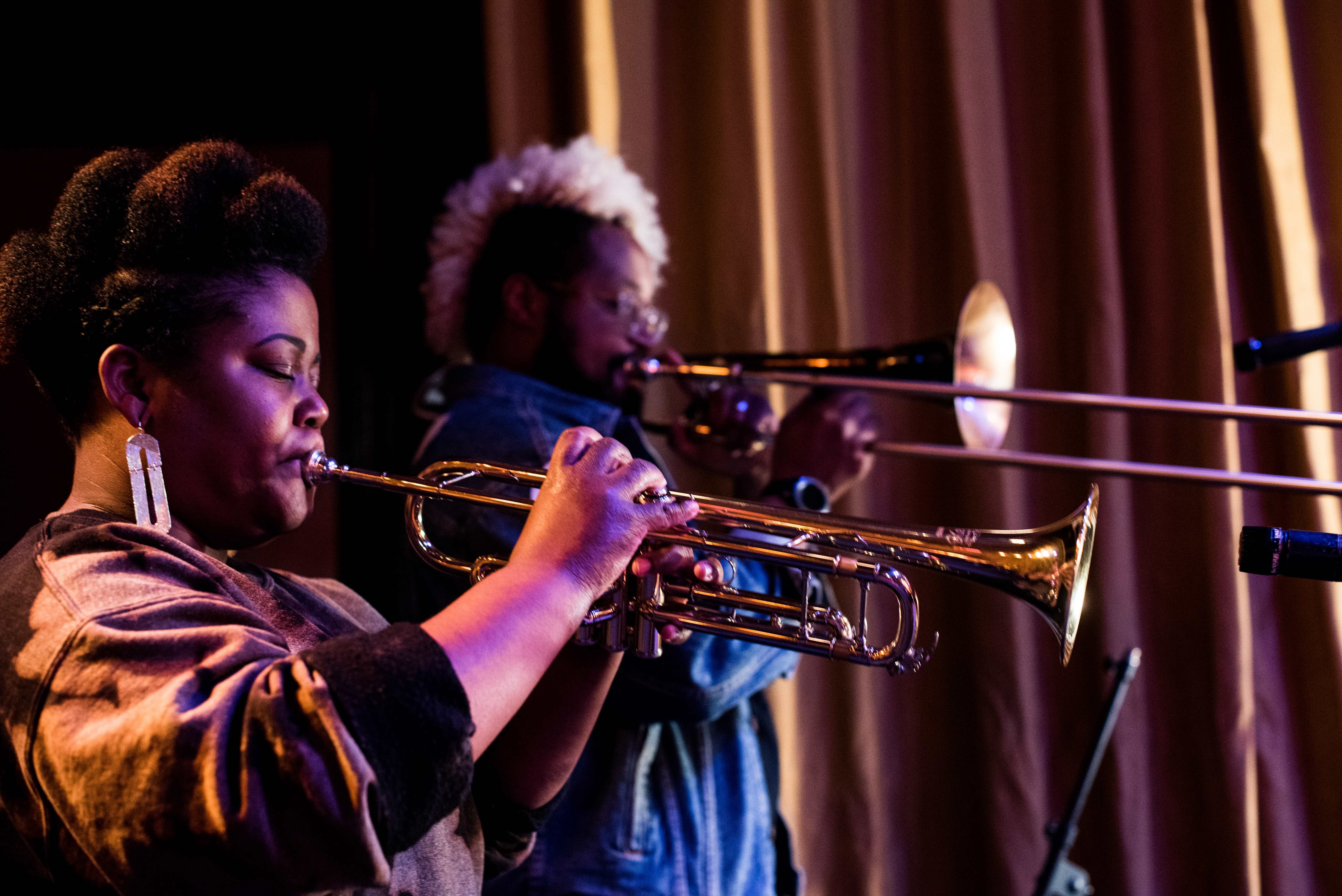 Afro-futurist collective, Mourning [A] BLKstar will host a special preview event in support of the five Northeast Ohio venues their ambitious project, The Mourning [A] BLKstar Residencies, a five episode live music docu-series produced by the collective's Theresa May and RA Washington. The series is an intimate, and insightful look into one of music's most prolific outfits and features over 35 live musical performances spanning the entire catalog, along with unreleased material from the upcoming follow up album to 2020's The Cycle, released May 15 by Don Giovanni. The live performances were filmed on location at five Northeast Ohio venues, including the legacy institutions, Beachland Ballroom and Grog Shop..

Tickets for the preview go on sale October 22nd, and will be a special rate of $35 for all five 50 min episodes. Episode 1 is 90 mins, with a special live set Video//collage of 2018's Rhizome Performance in Washington D.C.

This series is generously sponsored by SPACES’ Urgent Art Fund with funding from Cuyahoga Arts & Culture. 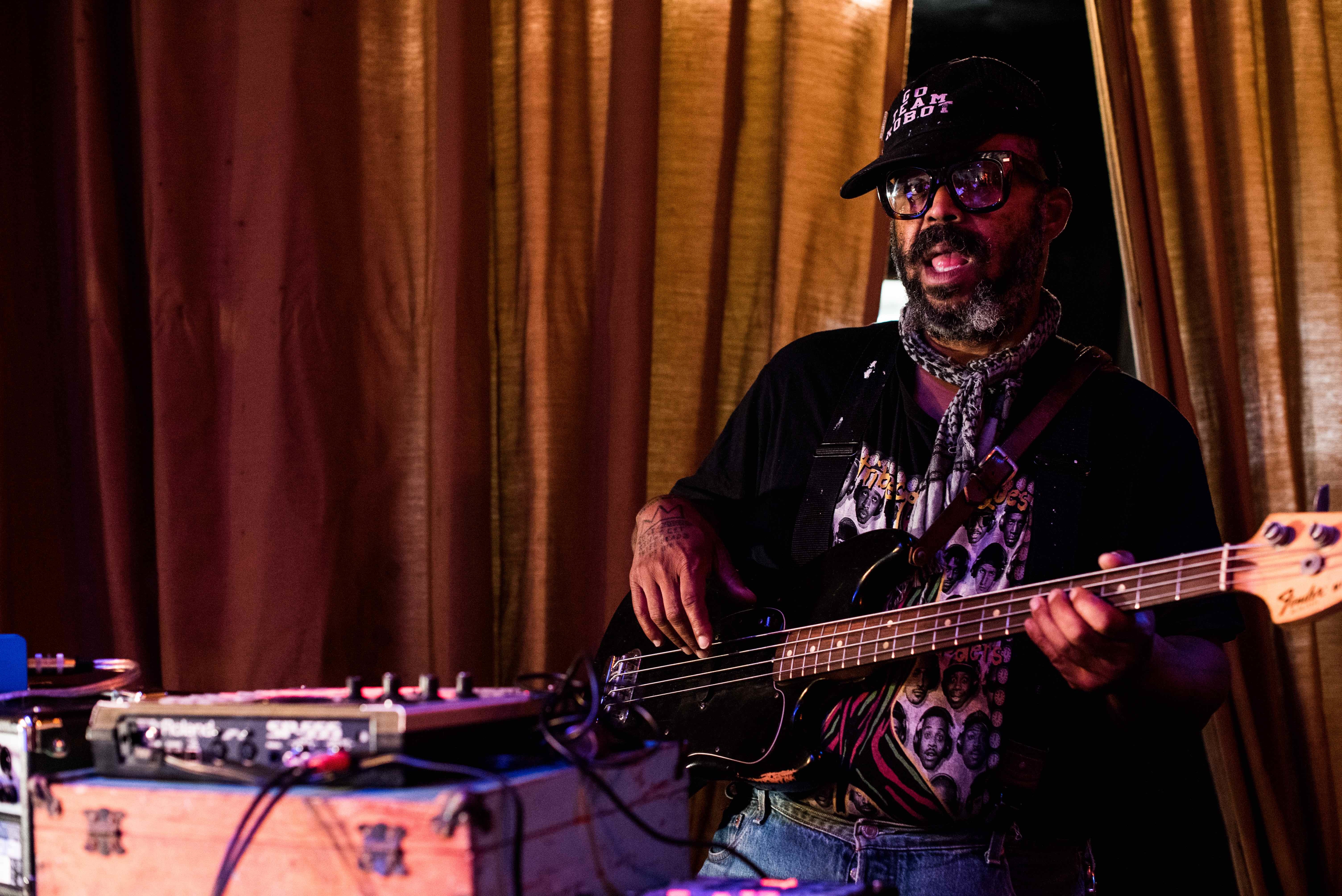 "The Cycle is some sort of dystopian gospel record. The album encompasses jazz and soul, Afrofuturism. It is wild and celebratory, and feels revolutionary in the literal sense. You can get lost in this record for ages."
- Stephen Thompson, NPR All Songs Considered

“Mourning [A] BLKstar’s The Cycle is necessary, secular gospel for the healing of a truly damaged nation” - Bruce Miller, Pop Matters

About BLK//Blur
// A Utopia Of Streaming//
blk//blur is a collaborative curatorial platform for the distribution of individual projects, exhibitions, and programs. It allows artists to retain ownership over their artworks while compensating creators through a collective economy. Conceived by artist, writer, and producer, RA Washington, blk//blur highlights time based mediums that question the notion of socially constructed identities within an increasing POV digital landscape. blk//blur seeks to connect curators and content creators with audiences to ignite an actively anti-racist, art forward, genertive, and innovative eco/future—a utopia of streaming.

blk//blur disrupts predominant art world structures codified by public and private institutions over the last few decades. The platform calls for the inclusion of new voices, seeking to broaden and expand upon overrepresented narratives. Curators are invited to pursue works that attend to the visual entanglement of isolation, the blurring of borders, and other multi-media meditations on the creation and consumption of art.

About Mourning [A] BLKstar
Founded in 2016, Mourning [A] BLKstar is a multi-generational, gender and genre non-conforming amalgam of Black Culture dedicated to servicing the stories and songs of the apocalyptic diaspora. The band consists of vocalists James Longs, Kyle Kidd and LaToya Kent, guitarist Peter Saudek, trumpet player Theresa May, drummer Dante Foley, trombonist William Washington and bassist/producer, RA Washington.

About ORTVI
ORTVI is a global art streaming platform that seeks to interrupt traditional models of distribution by redirecting funds directly to artists and curators for their work. This subscription based service ensures that profits are sent directly to the participating artists and curators and allows patrons to be a part of the collective economy. Subscribers actively support creators and foster the creation of new works including: art, sound, performance, dance, choreography, music, storytelling, documentary, narrative, science fiction, and more.

By participating in ORTVI, patrons and creators are supporting a streaming platform built around fair and sustainable compensation for artists and curators. ORTVI will always be fully transparent about its economic structure and algorithms. Learn more by visiting their website: Ortvi.art.