Electric Warriors and Dog Soldier to be released for the first time ever as CDs and across digital streaming platforms. 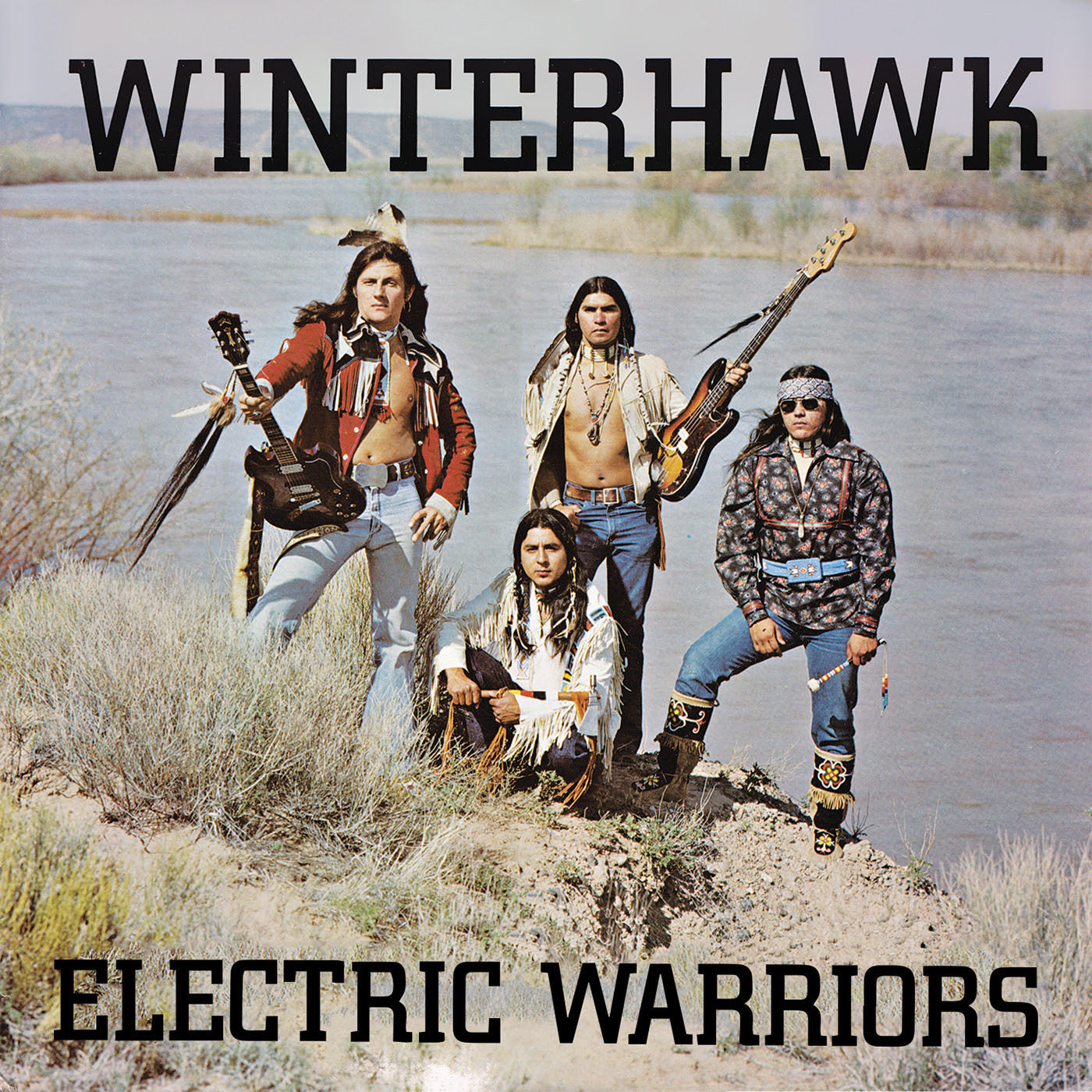 Led by Cree Indian Nik Alexander on guitar and vocals, the band is riff heavy, as they were contemporaries of classic hard rock guitar gods such as KISS and Thin Lizzy, while heavily informed by the spirit, harmonics and thematic elements of the indigenous American-Indian communities. Native rhythms and chants are peppered in with the heavy fuzzed out power chords of mainstream rock of the era.

Winterhawk was more than a band. It had a message. It was Nik’s plan to use the tool of music to bring this message to the youth through his lyrics combined with the type of music to grab their attention. Especially at that time a heavy rock n roll sound was the style he felt would best get the attention of Native kids. The music was loud, strong, powerful and fast. With Native chants and drum beats resembling traditional Native drums. Some critics say it had a 70’s sound, and to some degree it might have. But, there was no 70’s music like this. No music that I have ever heard before. I felt at the time I was involved with a new kind of style. I know there have been other bands before Winterhawk that have had this idea, but I had not heard of a band that was doing this style of music directed toward Native American kids.
Winterhawk has its place in the Native American music world. It has its meaning for our Indian people. I recommend that all Indians give it a listen along with non-natives. It was meant for all of us to hear, and to remind us that … We’re Still Here! 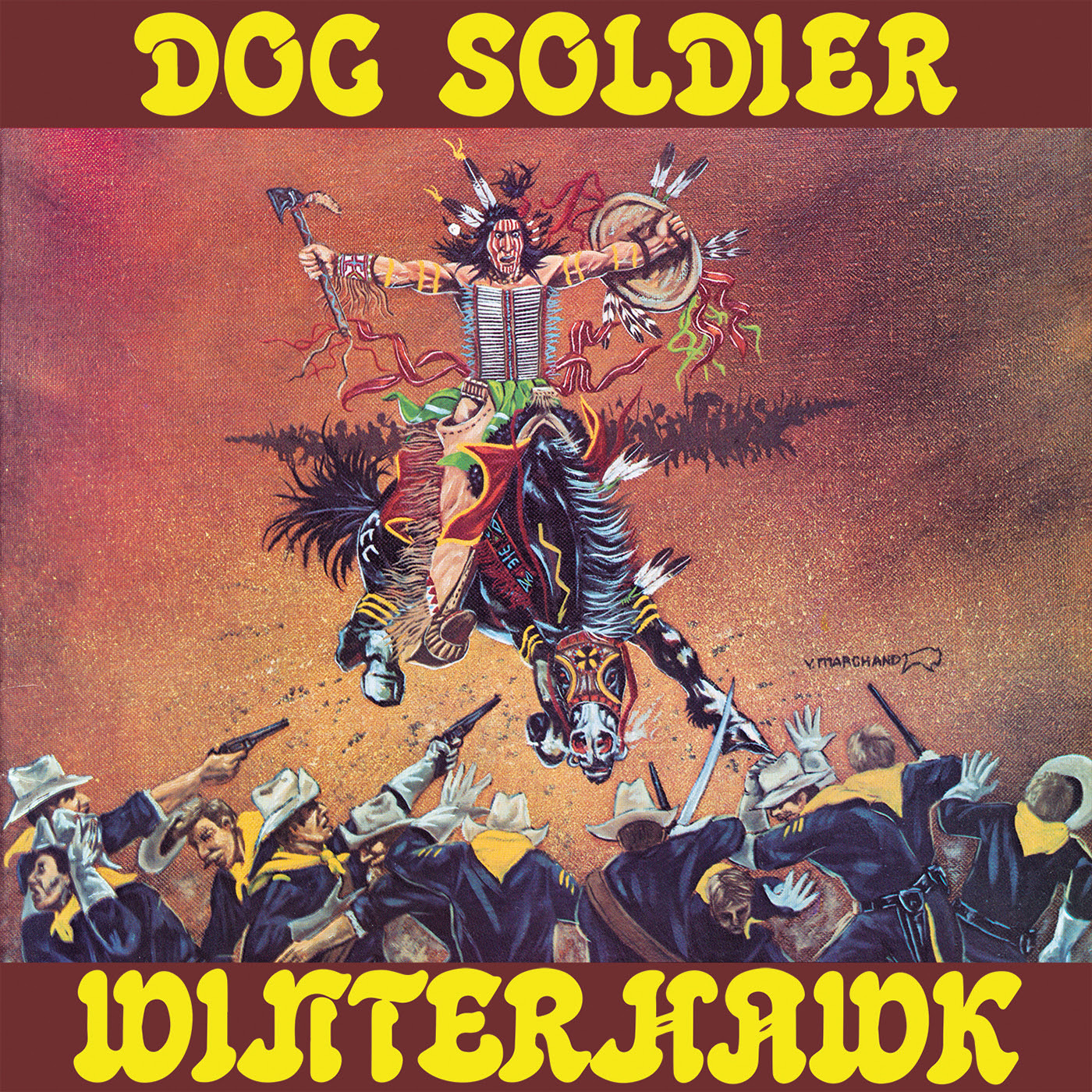 We are also reprinting an impossibly rare original t-shirt design Winterhawk produced and sold in the early 80s: 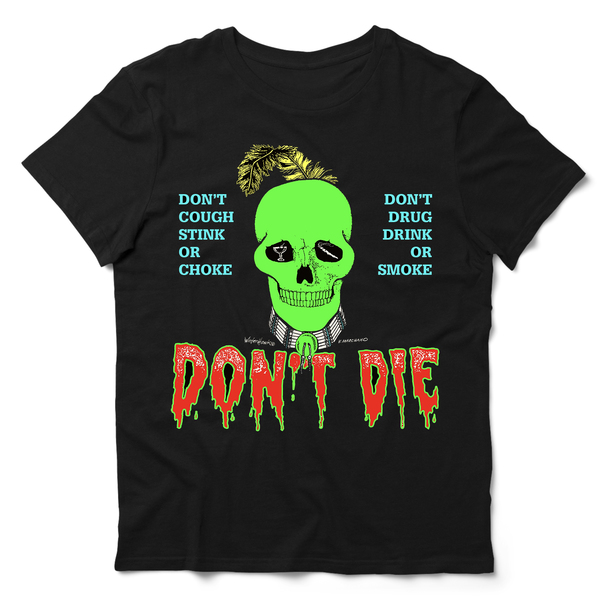