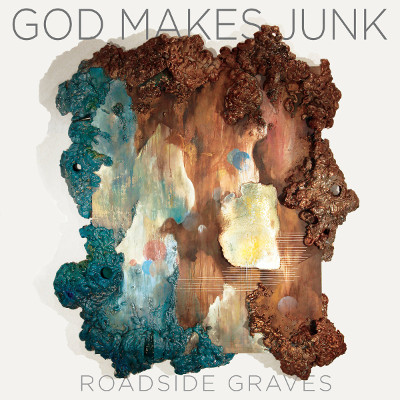 "To be clear, we don’t hold such high opinions of ourselves that we think the whole world wants to hear our outtakes and demos," writes the band. "But... there’s a chance that there might be a few people in those wonderful pockets still thriving in Longview, TX., Moscow, ID, Maquokueta, IA, Reno, NV or Metuchen, NJ who do and maybe some places and people who have yet to listen."

The band will perform a release show on September 1st at the Asbury Park Yacht Club in Asbury Park, NJ. 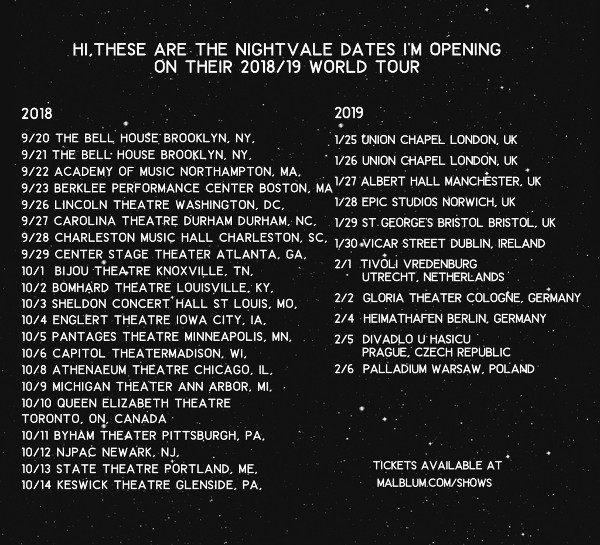 Mal Blum is back on the road solo this fall, joining Welcome to Night Vale on a glut of US and European dates that will stretch into early 2019. They'll perform an opening set and also join the main program as "The Weather." Find the complete itinerary and venue details below.

In 2015, the Brooklyn-based songwriter released their Don Giovanni Records debut,You Look a Lot Like Me. Produced by Screaming Females' Marissa Paternoster, the album is, in many ways, a mental health record, written when Mal was at a low point and re-worked and polished at a high one. 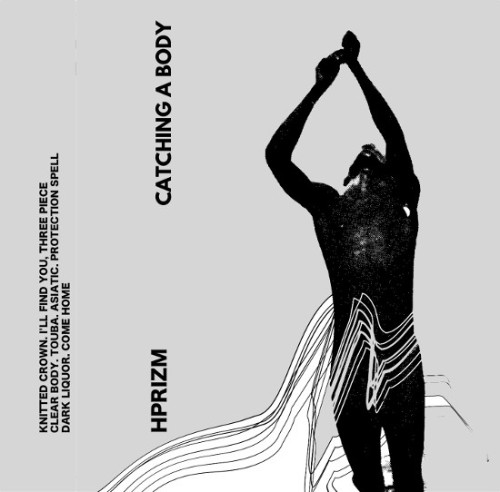 The EP is both a prelude to a forthcoming full length and place of sonic refuge.

"It's a score to a movie in my head," explains Austin. "It was composed as a protection spell and safe space that you can retreat into to recharge during these challenging times." A founding member of Antipop Consortium, Hprizm has spent his career testing the boundaries of hip-hop, collaborating alongside a diverse cast of musicians, including Wadada Leo Smith, Matthew Shipp, and Vijay Iyer.

Out September 21st, Tell No One is the debut full-length by Washington, D.C.’s Bad Moves, recorded at Philadelphia's Headroom Studio by Joe Reinhart (Hop Along). Preorder here and watch a music video for the first single "Spirit FM" on Stereogum.

Sharpening the themes of the band's 2016 self-titled EP, Tell No One is a power pop album whose 12 songs balance brashness and vulnerability, volume and tenderness. Collectively, the songs tell a story about self-discovery in childhood: exploring how intense emotional moments often arrive before we're old enough to understand them, and how those regrets and revelations ripple into adult life.

While the songs are personal, the arrangements are crafted to avoid centering any specific narrator. Instead, Bad Moves speaks in a collective voice, chanting in unison and swapping lead vocals between members. For the band, it's a way to get around the idea of a frontperson — but more than that, it highlights how even the most personal story can touch something universal

On Tell No One, those stories are often rooted in unease: New thoughts, desires and feelings come to light only to be quickly hidden away. The music, however, is far from moody: Bad Moves explores discomfort in the spirit of moving forward, creating a dialogue between past and present selves, all communicated via perfectly tuned power pop.

Bad Moves is Emma Cleveland, David Combs, Katie Park and Daoud Tyler-Ameen. Formed in 2015, the band has since toured the U.S. and U.K. alongside Jeff Rosenstock, Nana Grizol, The Spook School and Martha. The members also appeared as animated characters in a 2018 episode of the Cartoon Network series Craig of the Creek.

Out August 8th on Don Giovanni Records, SadBad is the second full-length by Izzy True.

SadBad is a record about death and getting dumped at the end of the world. The songs were mostly written in Chicago in an apartment on the 11th floor of a tall building that would eventually turn out to have bedbugs and to which True can no longer return because it is no longer rented by people they love.